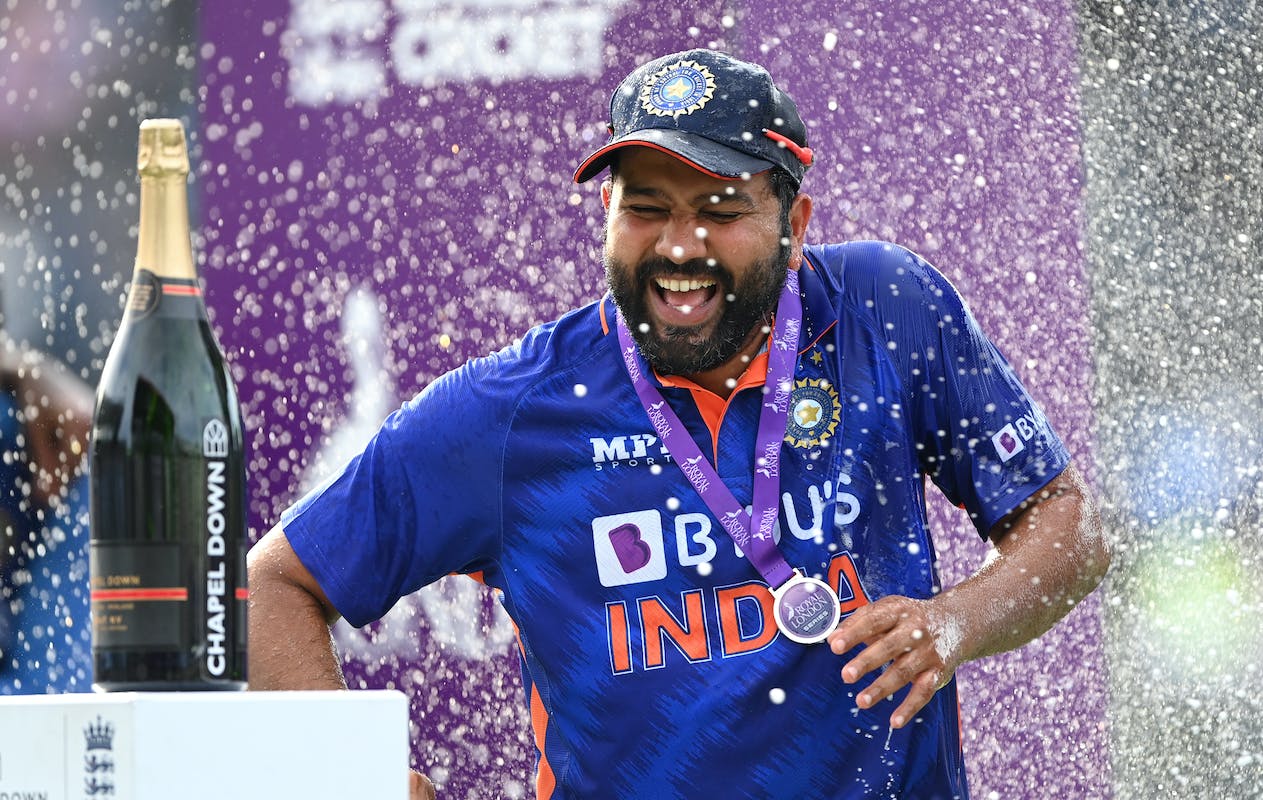 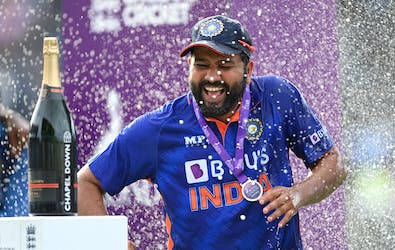 The race for third is tight, with India currently holding a rating of 109 and some three rating points ahead of their great rival in Pakistan (106)

After winning the three-match ODI series against England 2-1 away from home, Rohit Sharma's side has clung on to third place just ahead of Pakistan on the latest Men's ODI Team Rankings. A maiden ODI century to Rishabh Pant helped India clinch a 2-1 series victory over England on Sunday and in the process ensured they held on to third spot behind New Zealand on the current rankings.

New Zealand lead all countries with a rating of 128 points, some seven points ahead of England (121) after Jos Buttler's side fell to a 2-1 series defeat at home against India.

The race for third is tight, with India currently holding a rating of 109 and some three rating points ahead of their great rival in Pakistan (106).

That situation could change over the coming weeks, with sixth-placed South Africa currently only seven rating points behind Pakistan and with the opportunity to rise as high as fourth if they can sweep their upcoming three-match series against England.

India have their own three-match series against West Indies later this month and could put further ground on the likes of Pakistan, Australia and South Africa with a good performance in the Caribbean.