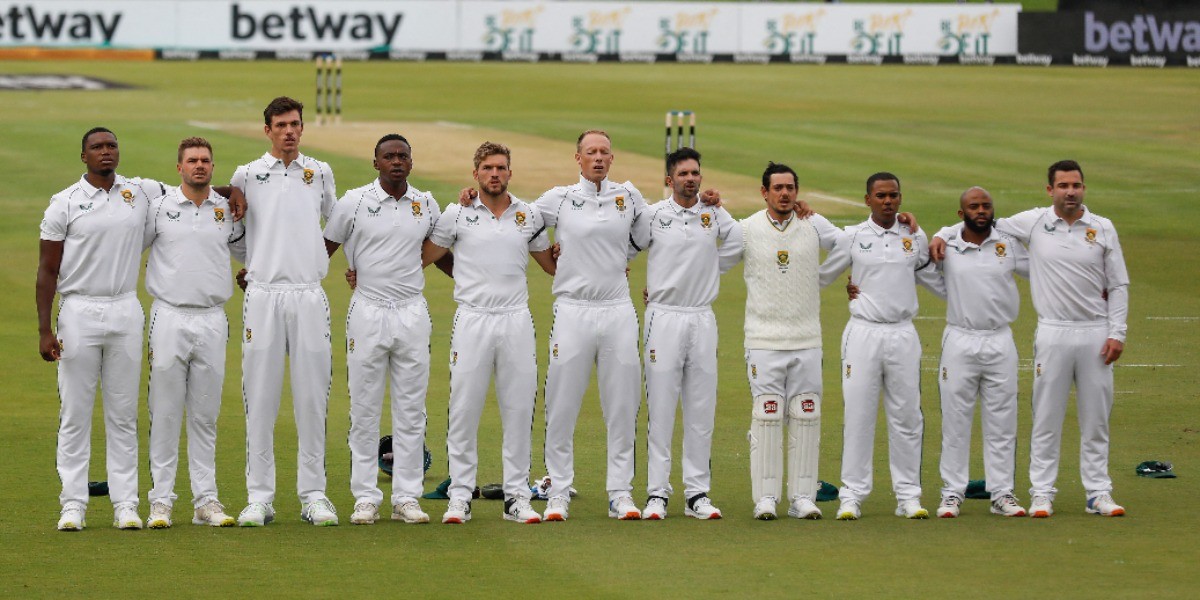 The South African and Indian teams observed a moment's silence ahead of the opening Test in honour of anti-apartheid icon Archbishop Desmond Tutu, who died on Sunday (December 26).

The South African players also entered the ground wearing black armbands as a mark of respect. "The Proteas cricket team and South Africa as a nation, mourn world-renowned statesman, Archbishop Emeritus Desmond Tutu who passed away this morning.

"The teams had a moment of silence ahead of the start of the first Betway Test match against India. The Proteas are wearing black armbands in honour of Mr Tutu," the Indian team's media wing said.

Tutu had been hospitalised several times since 2015, after being diagnosed with prostate cancer in 1997.