India squad for T20 World Cup for the Blind announced 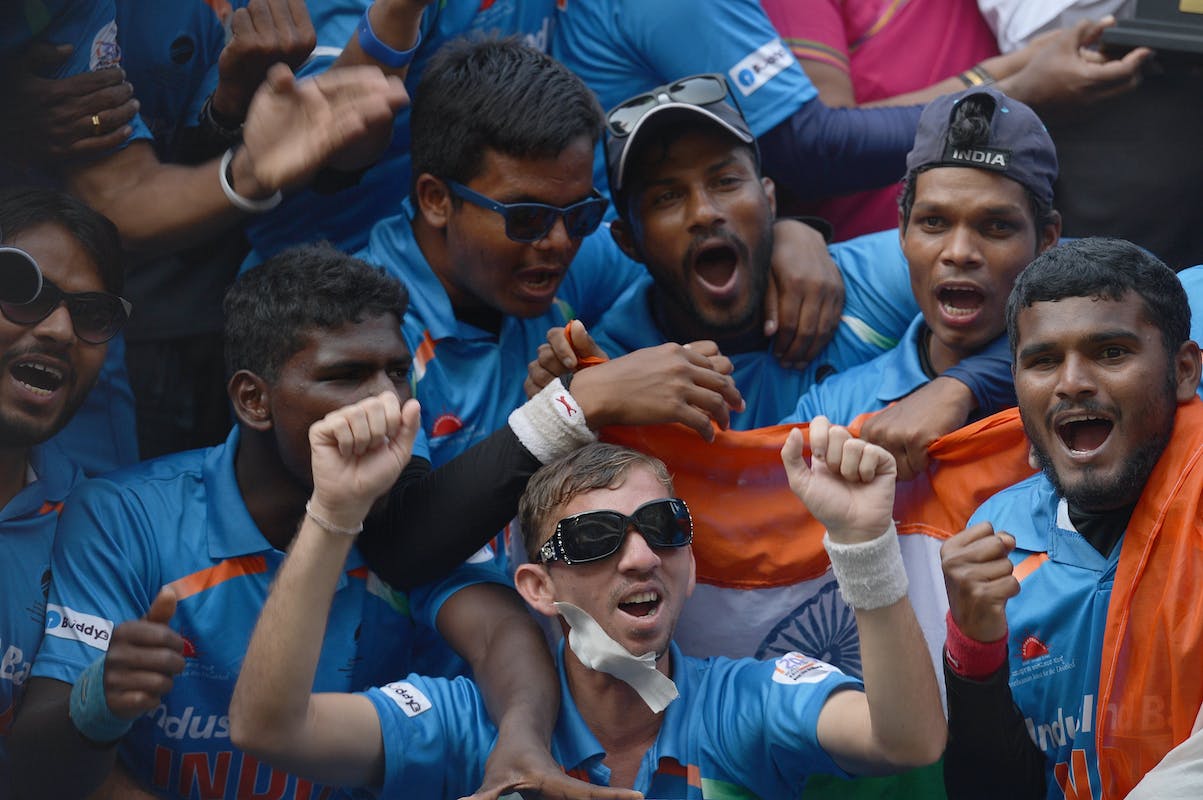 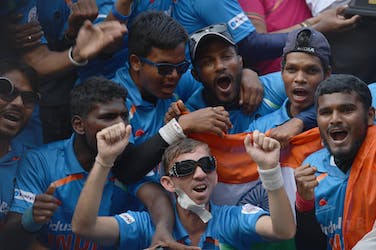 India squad for T20 World Cup for the Blind announced

The World Cup would be held in India from December 6 to 17, with Ajay Kumar Reddy leading the side

Organisers of the third T20 World Cup for the Blind on Friday announced a 17-member India squad, and Yuvraj Singh as brand ambassador of the championship.

The World Cup would be held in India from December 6 to 17. The other participating countries are: Nepal, Bangladesh, Australia, South Africa, Pakistan and Sri Lanka. I Ajay Kumar Reddy would lead the Indian team, while Venkateswara Rao Dunna (both from Andhra Pradesh) was named vice-captain.

The opening match will be played between defending champions India and Nepal at Faridabad on December 6.

Former India batter Yuvraj Singh said he was thrilled to become the brand ambassador, and urged everyone to support the initiative.

"I commend and appreciate the spirit of visually impaired cricketers for their passion for cricket and determination to fight everyday challenges," he said.

The World Cup is an initiative of the Samarthanam Trust for the Disabled, which has been organising this championship since 2012. Samarthanam's sports wing, Cricket Association for the Blind in India (CABI) is affiliated with World Blind Cricket Ltd (WBC). 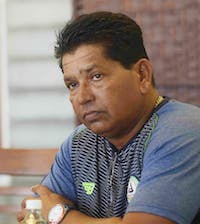 OPINION
The intense Pandit look that fuel many dreams
Determined for success and driven by process, Pandit continues to enjoy a dream run as a coach in the domestic circuit 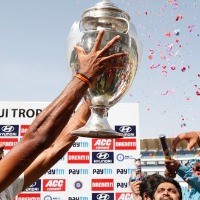 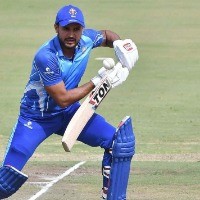 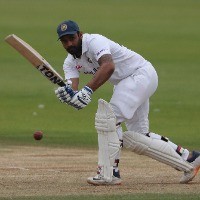 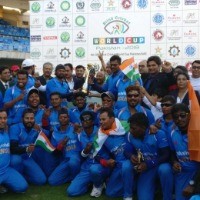 OPINION
Lacking funds and recognition, Paralympics remains a distant dream for Indian blind cricket
Recognition as one of the associate bodies of the BCCI could alleviate Cricket Association for the Blind in India's financial struggles 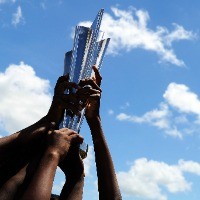 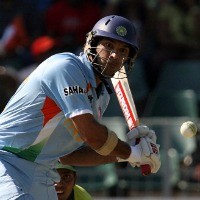 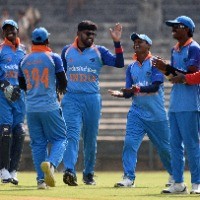 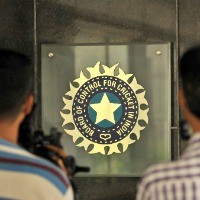