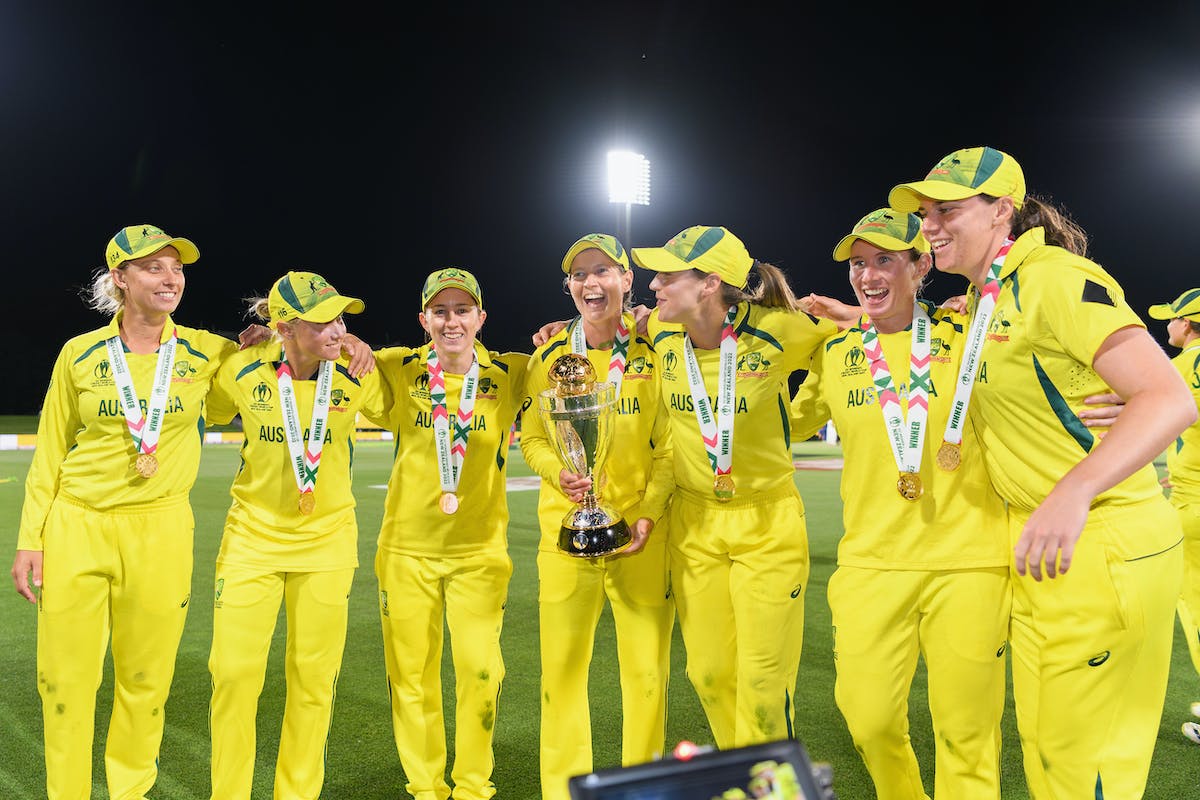 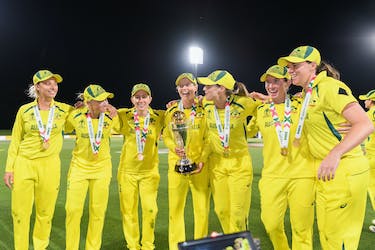 The International Cricket Council (ICC), on Tuesday, confirmed that India will host the 2025 Women’s ODI World Cup, where Australia will defend their title. It will be the fifth ICC Women’s tournament in the country, with four of them being the 50-over competition. Eight teams will compete in the tournament comprising of 31 matches.

"We were keen on hosting the ICC Women's Cricket World Cup 2025 and we are glad we have won the hosting rights for this marquee clash on the women's calendar," BCCI president Sourav Ganguly was quoted as saying in an ICC release.

"The sport has undergone tremendous transformation since then. The popularity of women's cricket is rapidly rising, and this is a step in the right direction. The BCCI will work closely with the ICC and fulfil all the requirements."

BCCI secretary Jay Shah said: "We are taking several steps to raise the profile of the sport right from the grassroots level and hosting the World Cup will further boost the popularity of the sport in the country.

"The BCCI remains committed to women's cricket in India. We have the infrastructure in place, and I am confident we will have a very successful edition of the World Cup."

Sri Lanka will have the concluding rights of this cycle, with the Women’s ICC Champions Trophy in the Island nation, a tournament where six teams will compete across 16 games from 2027.

"Sri Lanka Cricket gives utmost importance to the growth of women’s cricket; hence we consider, being bestowed the honour of hosting ICC Women's T20 Champions Trophy 2027, is an excellent opportunity for us to be a part of the global growth program launched by the International Cricket Council to develop women’s cricket."

The tournament hosts were picked by a bidding process under the watchful eyes of Martin Snedden, along with Sourav Ganguly and Ricky Skerritt.