India to kick off Australia Tests in Nagpur from February 9 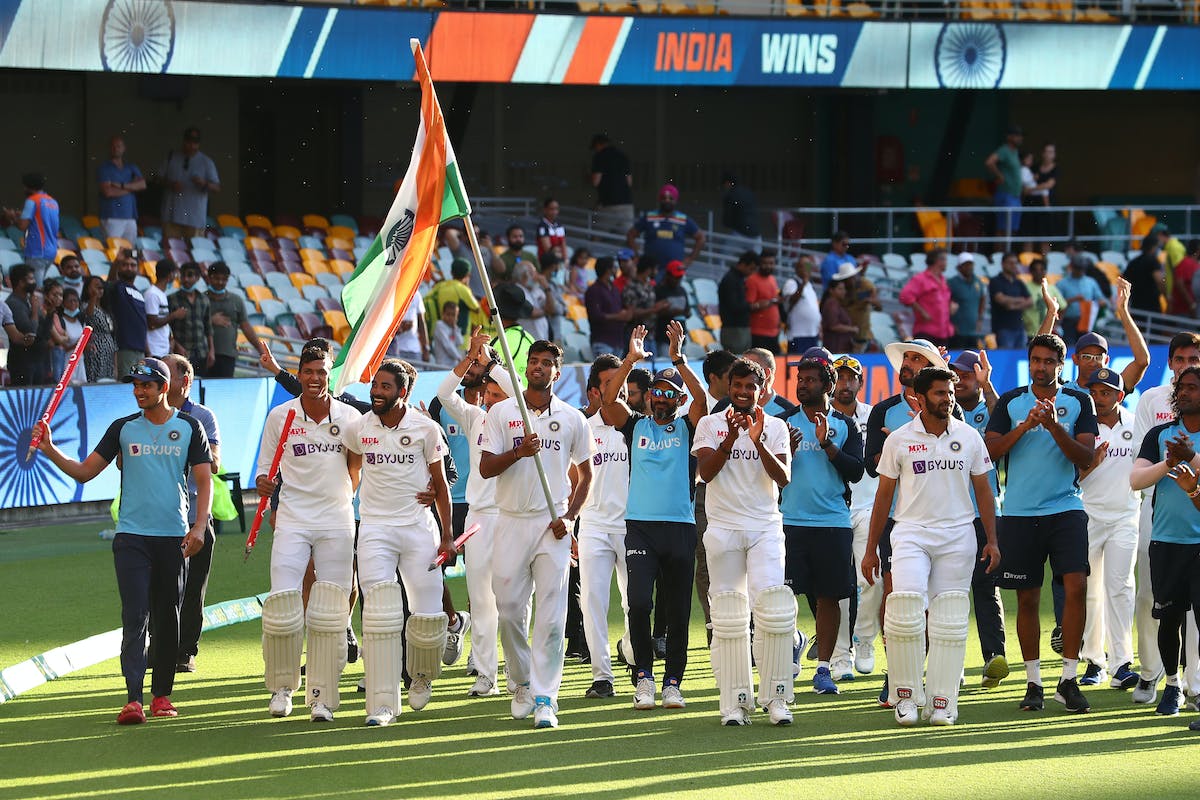 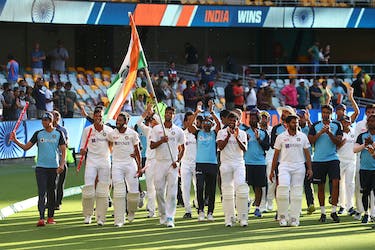 India to kick off Australia Tests in Nagpur from February 9

BCCI have also announced the schedule for the long home season

Finally, the Board of Control for Cricket in India (BCCI) have announced Nagpur, Delhi, Dharamshala and Ahmedabad as the four venues for the Test series against Australia. India kick the series off on February 9, in Nagpur, with the second Test in Delhi from February 17.

India will then complete the long home season with a three-match ODI series, in Mumbai, Vizag and Chennai, on March 17, March 19 and March 22.

India kick the New Year off with a three-match T20I and as well match ODI series against Sri Lanka. The first of the three T20Is is set to start on January 3, in Mumbai, with Pune and Rajkot hosting the subsequent T20Is on January 5 and January 7.

The ODI series will kick-off in Guwahati from January 10, with the second ODI in Kolkata on January 12 and January 15 clash in Trivandrum will complete the series. 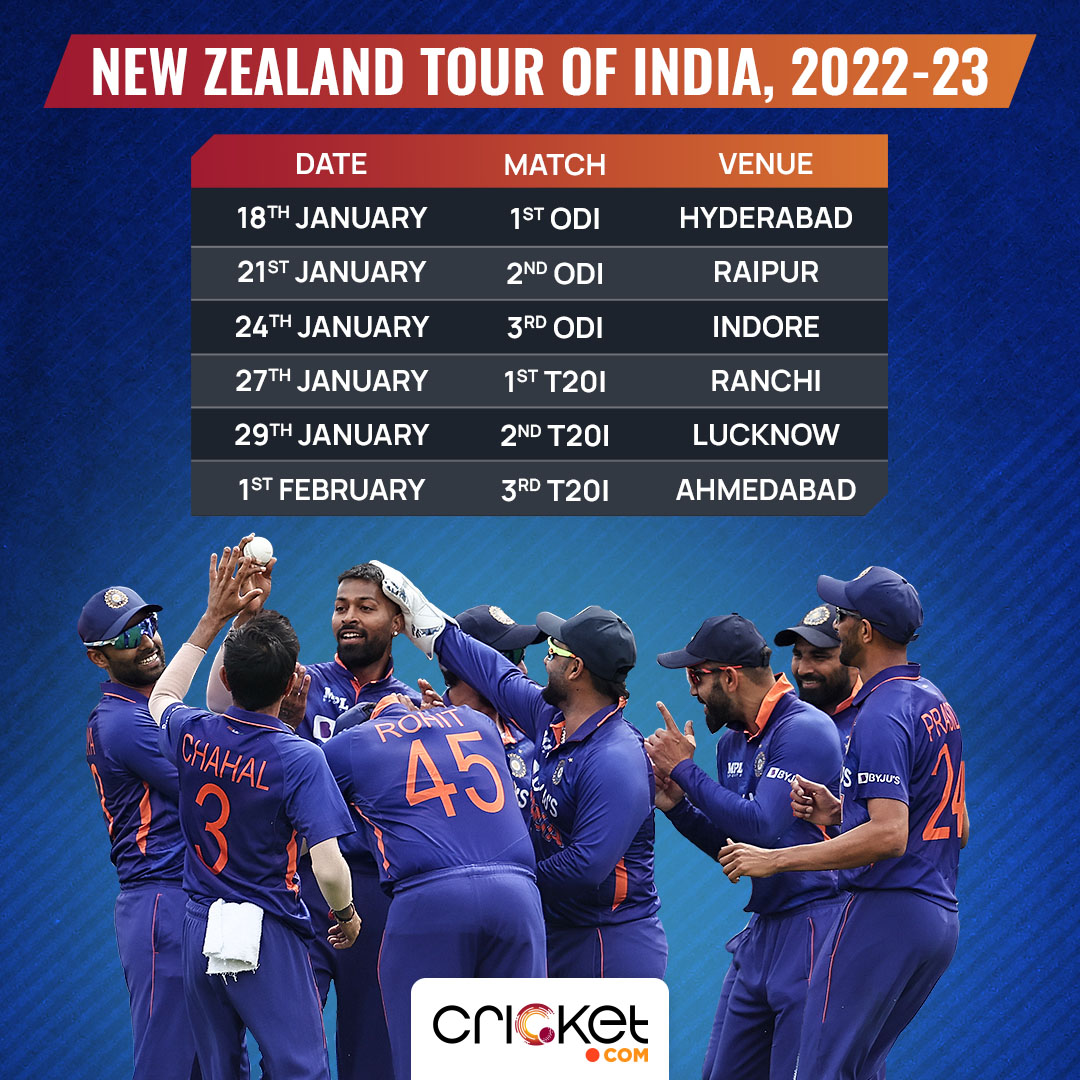 India then welcome New Zealand, in similar fashion, with the 1st ODI in Hyderabad on January 18. 21st January and 24th January – will be home to ODIs in Raipur in Indore. The three T20Is will then kick-off on January 27, in Ranchi, with the next two T20Is in Lucknow and Ahmedabad.