India to open campaign against Pakistan in 2023 women's T20WC 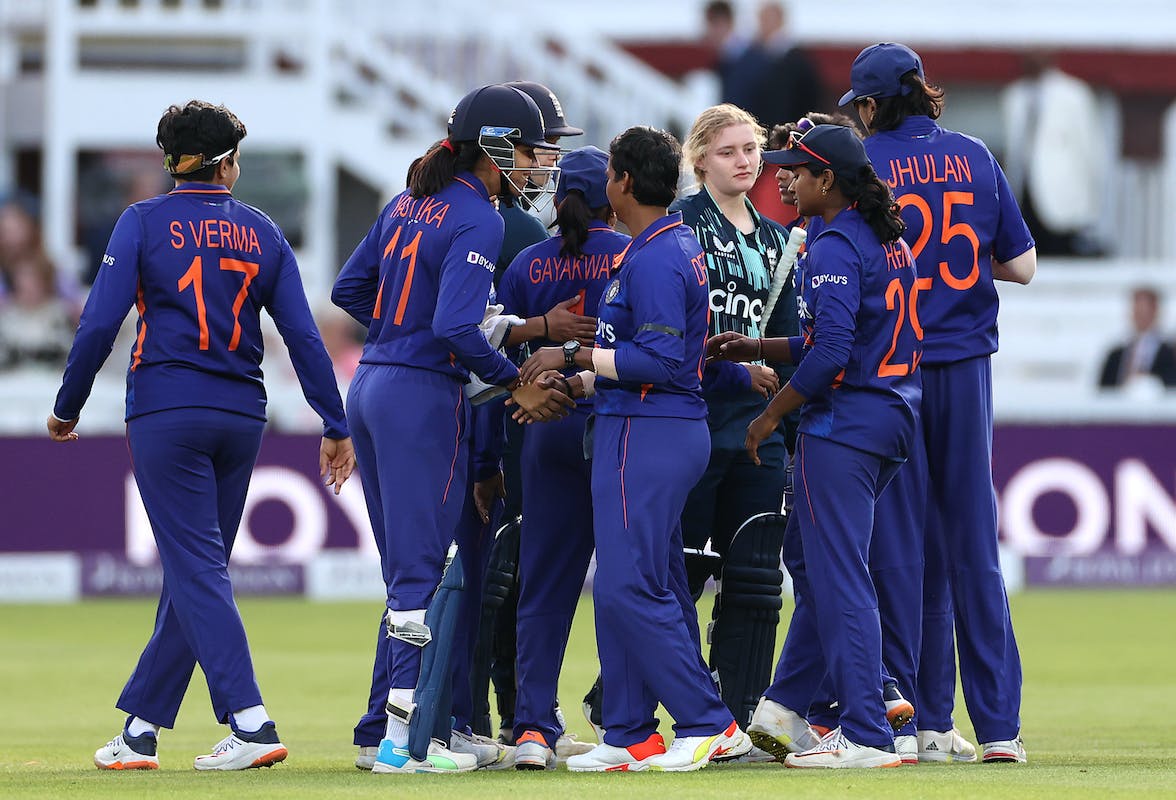 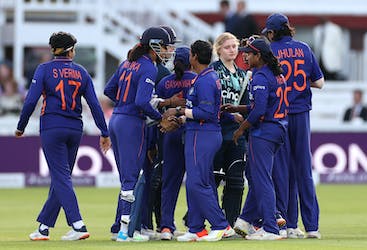 India to open campaign against Pakistan in 2023 women's T20WC

India have been placed in Group 2 along with England, West Indies, Pakistan and qualifiers Ireland

India will open their campaign in the 2023 women's T20 World Cup against arch-rivals Pakistan on February 12 in Cape Town, the ICC confirmed on Monday.

India have been placed in Group 2 along with England, West Indies, Pakistan and qualifiers Ireland in the February 10-26 tournament to be held in South Africa.

The Women in Blue's second match will also be played in Cape Town against the West Indies on February 15 before they take on England and Ireland on February 18 and 20 in Gqeberha.

Hosts South Africa will take on Sri Lanka in the inaugural match in Cape Town. The final will be held on February 26, also in Cape Town, with a reserve day available on the next day in case of major interruptions in play on the designated date.

Cape Town, Paarl and Gqeberha will host the matches of the tournament with the knockout matches set to be played in Cape Town. Twenty-three matches will be played in the 10-team tournament.

Bangladesh recently won the Women's T20 World Cup Qualifier final by beating Ireland, the other qualified team which has been placed in Group 2.

In the group stage, which run until February 21, each team will take on the other four teams in their group once. The top two teams in each group at the end of the group stage play the semi-finals.