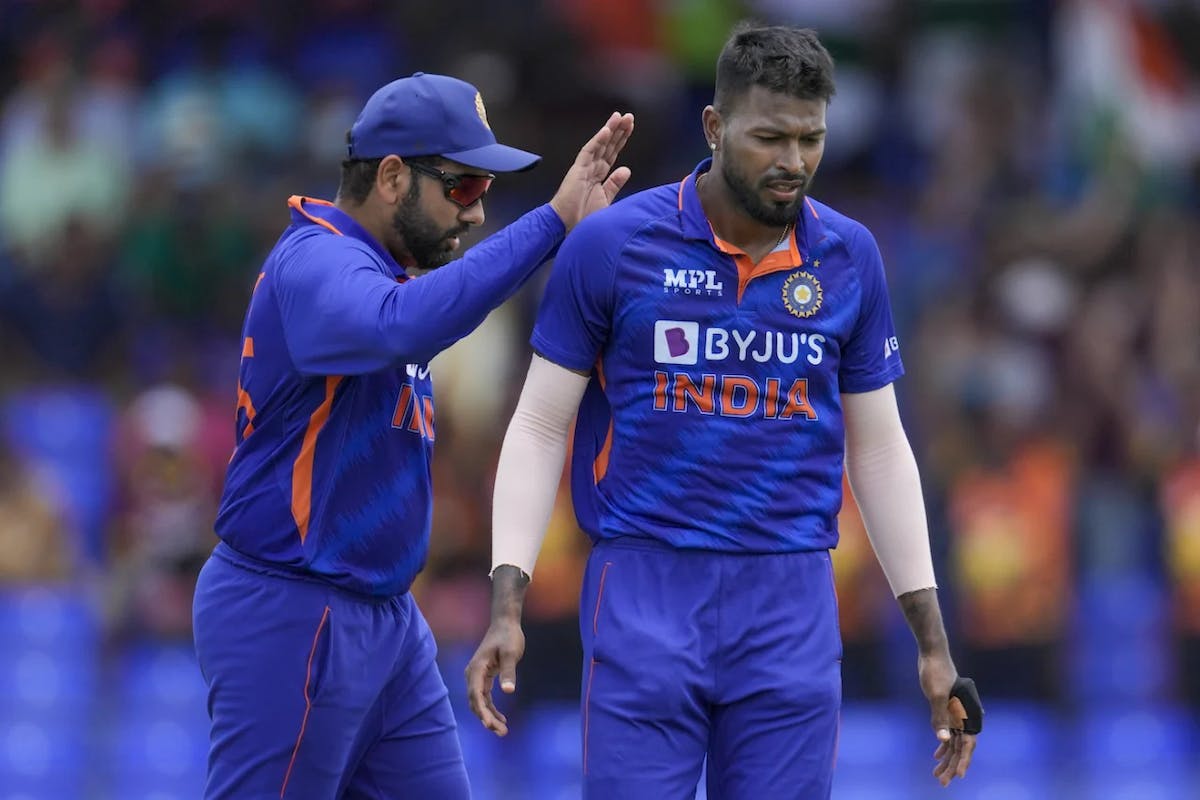 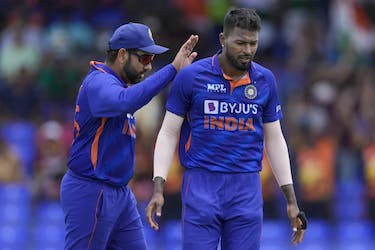 India will play three T20Is against Australia and as many T20Is and ODIs against South Africa at home prior to the upcoming T20 World Cup, the Board of Control for Cricket in India announced on Wednesday (August 3).

The three T20Is against Australia will be played on September 20, 23 and 25 in Mohali, Nagpur and Hyderabad respectively.

The Men in Blue will then be involved in a T20I series against South Africa, which will be played from September 28 to October 4. These three encounters will be played in Thiruvananthapuram, Guwahati and Indore respectively.

The action will then shift to Lucknow on October 6 where the ODI series will get underway. Ranchi (October 9)  and Delhi (October 11) will host the second and third ODI respectively.

India are currently in West Indies and will then travel to Zimbabwe for three ODIs. They will then play the Asia Cup in the UAE before returning back to India. Rohit Sharma and Co. will commence their T20 World Cup campaign against Pakistan on October 23 in Melbourne.