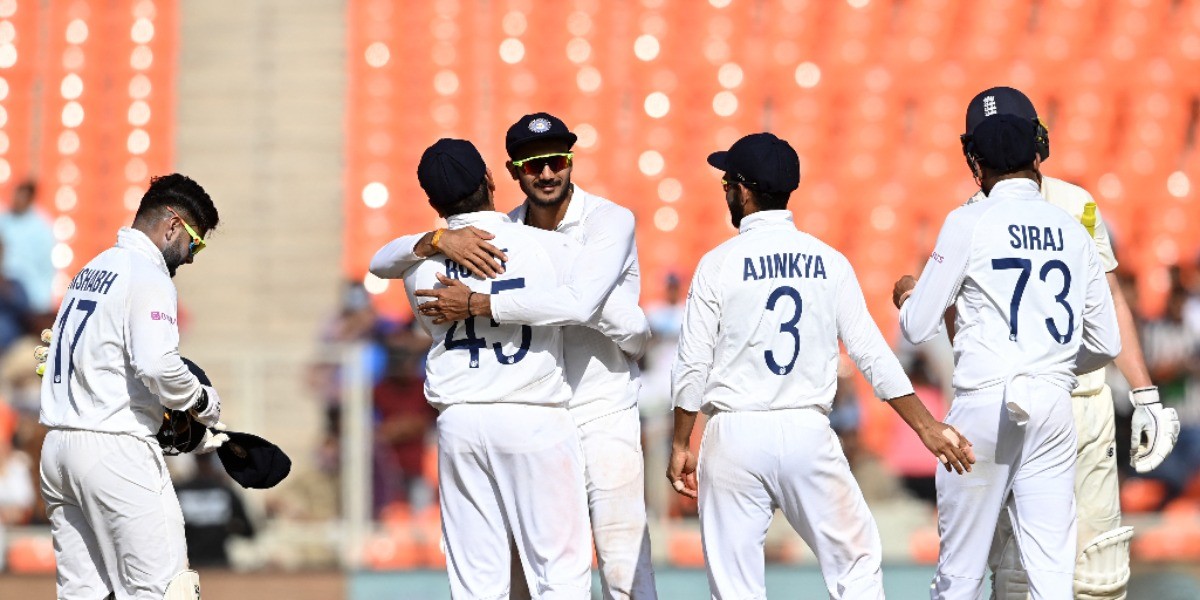 While it is understood that BCCI had requested ECB for a few practice games, the COVID-19 situation won't allow any such plan to go ahead

The Indian cricket team will play two intra-squad games at the Riverside ground in Durham before the five-match Test series against England as Virat Kohli's men are unlikely to get any warm-up first-class games against county sides. India captain Virat Kohli had expressed his displeasure at not being given any first-class games before the England series, starting in Nottingham on August 4.

"Due to COVID-19 protocols, they will play two intra-squad four-day matches before the first Test in August," an ECB spokesperson told PTI on Friday.

While it is understood that BCCI had requested ECB for a few practice games, the COVID-19 situation won't allow any such plan to go ahead. Asked if there is any chance of a game against county sides, the spokesperson said, "No".

In England, cricketers from various counties are regularly being tested for COVID but are not being kept in any bubble. The Indian team, once it assembles in London on July 14 and moves to Durham, will once again be in a bubble. "The domestic cricketers of England not being in a bubble is an issue for sure. That's why the games in Durham will be intra-squad ones," a BCCI official said on conditions of anonymity. India are currently travelling with 24 players -- 20 in the official squad and four reserves -- which will allow them to play intra-squad games.

However, legends like Sunil Gavaskar have questioned the amount of preparedness that a simulated match can give the team. The touring teams, in the past, have played multiple first-class games against county sides.

In simulated matches, a player can bat again if he gets out quickly unlike a proper first-class match. National selector Chetan Sharma not going to England.

Sharma, Joshi not to travel to England

Chairman of national selectors Chetan Sharma and another senior selector Sunil Joshi are not going to England for the five-Test series as strict quarantine rules have become an impediment. It is understood that India being among the Red List countries, there are no direct flights to the United Kingdom.

Anyone travelling from India either needs to travel by a charter flight like the team or first fly to a country which is not in UK's Red List, quarantine there and then take a connecting flight to England. "Yes, Debu (Debasish Mohanty) and Abbey (Kuruvilla) are going to Sri Lanka where the white-ball squad will play six games. They are in quarantine at the Mumbai hotel along with rest of the team. But no selector is travelling to UK," a BCCI source informed.

It is also understood in the year of a T20 World Cup, it is more important to check out the younger crop of players in Sri Lanka rather than the tried and tested automatic choices who are in the UK for the traditional format. 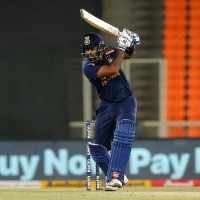 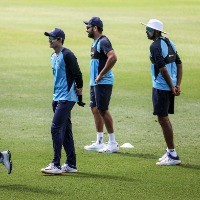 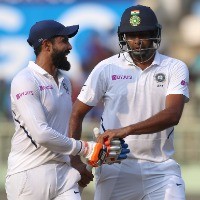 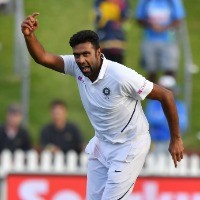 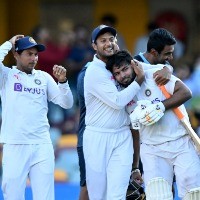 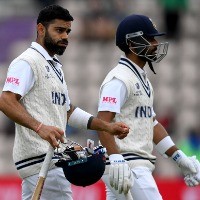 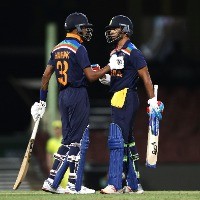 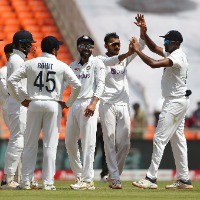 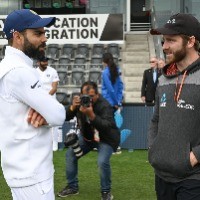 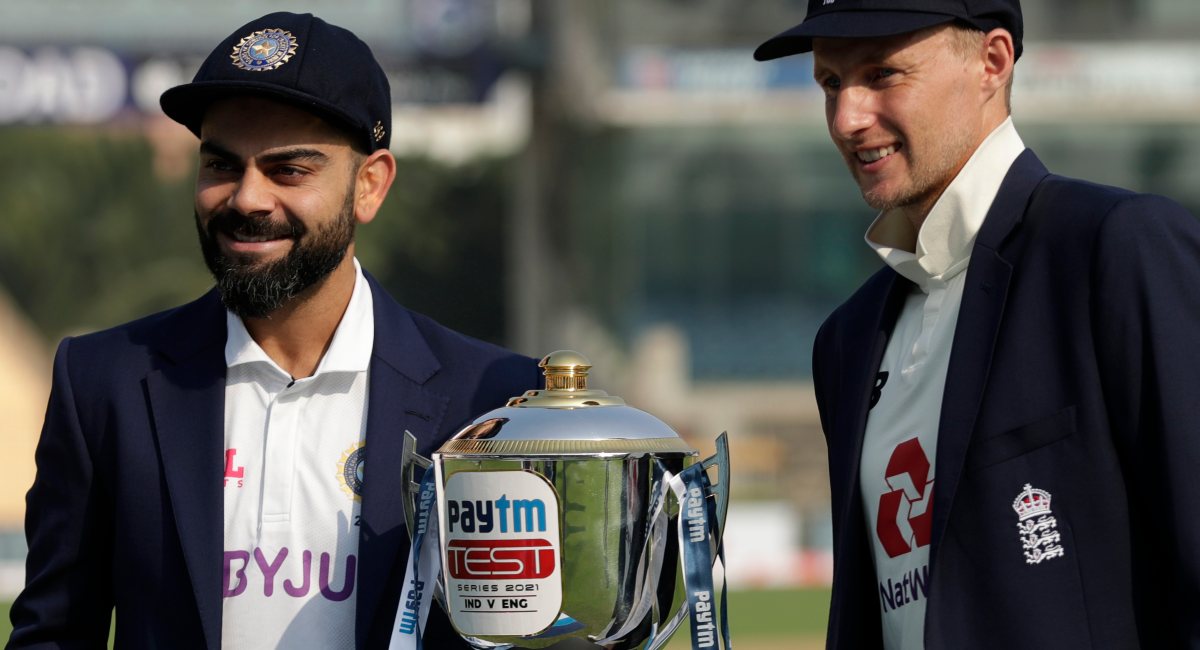