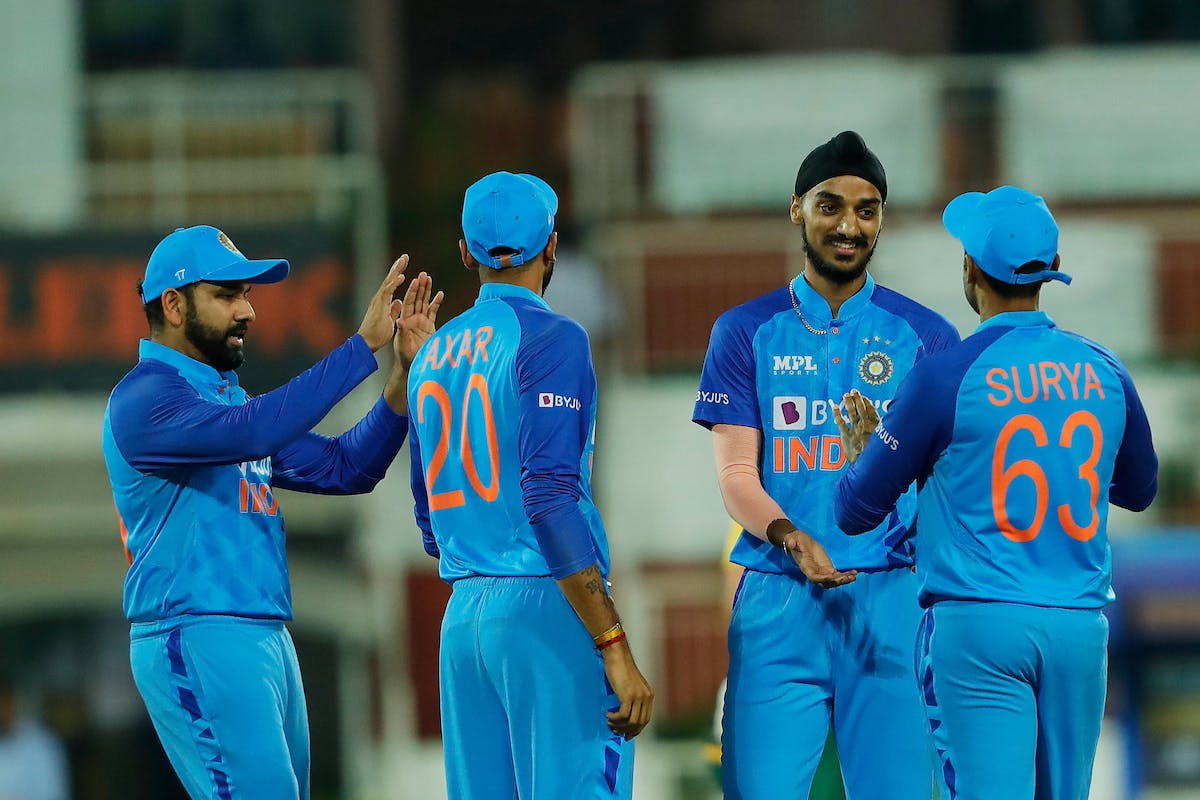 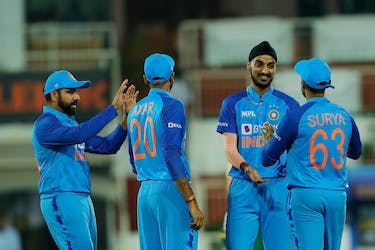 Even though India are kick-starting their T20 World Cup campaign on October 23 against Pakistan at the Melbourne Cricket Ground, the Board of Control for Cricket in India (BCCI) don’t want to leave anything behind as far as preparation is concerned.

According to a report on ESPN Cricinfo, the Rohit Sharma-led side will depart for Australia on October 6 - just a couple of days after the conclusion of the South Africa series. In all likelihood, Shikhar Dhawan will lead the ODI charge for Team India against South Africa, which is to run from October 6 to 11.

The T20 World Cup squad will have their base in Perth and will play a practise match against Western Australia before taking on Australia and New Zealand in two more warm-up games in Brisbane as part of the official arrangement of the ICC.

Recently, as a big blow, it was reported that Jasprit Bumrah is not a certainty for the T20 World Cup with a fresh back fracture putting him in the NCA radar. BCCI drafted in Mohammed Siraj for the remainder of the South Africa series but they will be eagerly awaiting scan reports from the NCA to take a call on the pacer’s replacement for the World Cup.

"Bumrah is not going to play the World T20 for sure. He has a serious back condition. It's a stress fracture, and he could be out for a period of six months," a senior BCCI official told PTI on conditions of anonymity.

India have already played one marquee tournament – the Asia Cup – without Bumrah and are on the verge of playing a global T20 event without him. Bumrah’s ability to churn out yorkers like it was his stock delivery is perhaps unrivalled. India will be searching for answers in that direction and perhaps solving it once and for all ahead of the tournament.