India unearth domestic talent ahead of the World Cup 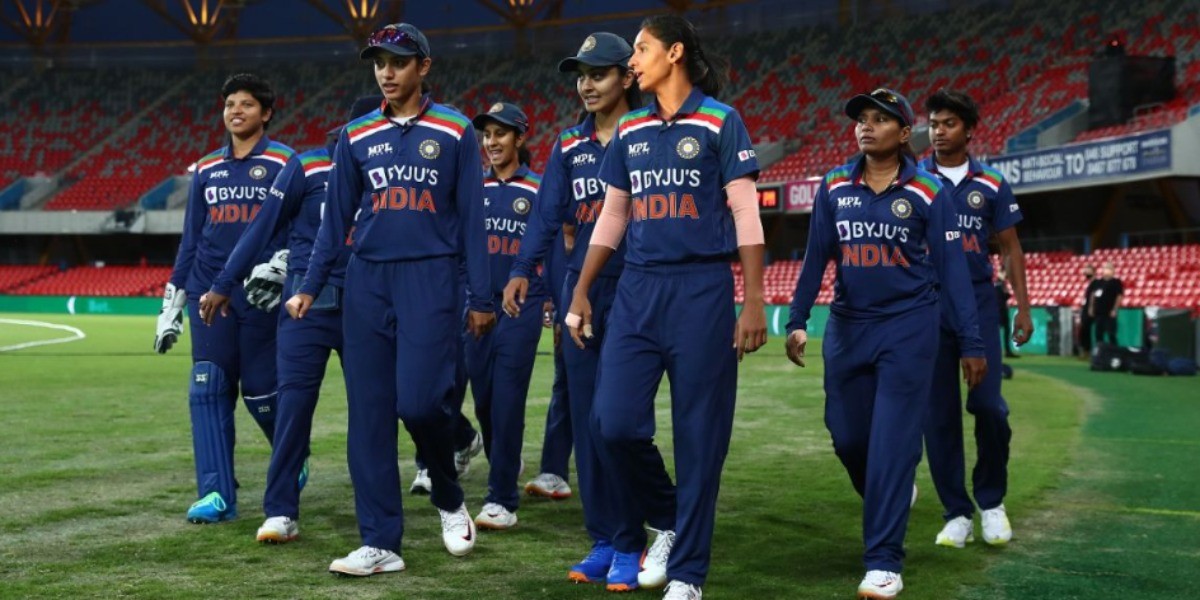 India unearth domestic talent ahead of the World Cup

"We want to win the World Cup because it would be a revolution kind of a thing for Indian women's cricket. It would give a big impetus for young girls to take up the sport."

A couple of weeks before the Indian Women's cricket team embarked on their journey to England in 2017, Mithali Raj, in a pre-departure press conference, stated the importance of the Indian team winning the elusive title.

After a month of riveting acting with plenty of ebbs and flows, the Indian team faltered in the summit clash against the hosts at the Home of Cricket by nine runs to fall agonisingly short of etching their name in history. 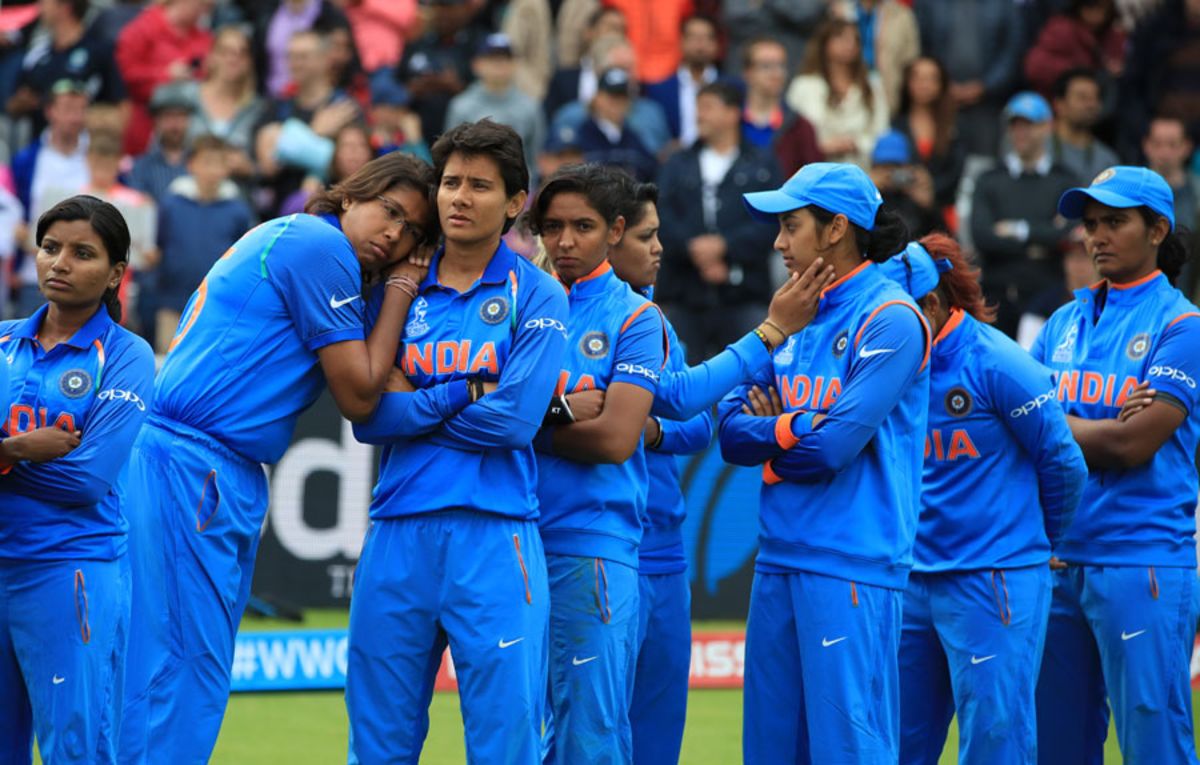 While they did not win the coveted title, they won millions of hearts as they battled hard through the troughs and crests, away from the glaring eyes of the media, to create a revolution for women's cricket in India.

Their heroics at the mega event ensured millions of young kids take up the sport with an aim to don the national colours and win matches for the nation.

While the team has been a dominant force in the shortest form of the game and reached the knockout stages of the world event on the past two occasions, the same cannot be said about their form in the fifty-over format.

With the unprecedented chaos amid the pandemic and the pause in sporting activities across the globe, India struggled with momentum this season and won only three out of the 11 games they have played thus far.

In the three series that have competed, the Women in Blue have been plagued by some glaring issues that need immediate attention before they embark on their journey to the southern hemisphere in less than three months.

After their spirited show against Australia away from home, the players joined their respective state sides to compete in the Senior Women's One-Day trophy.

The premier domestic competition in women's cricket enabled the players from the state teams with an opportunity to showcase their talent and stake a claim for themselves, and inch closer to the national side.

A month of high-quality cricket among thirty-seven teams vying for the title, the selectors shortlisted 60 players based on their performance for the Challenger Trophy.

Barring Radha Yadav, the players plying their trade in the Women's Big Bash League, along with senior pros, Mithali and Jhulan Goswami, were rested in order to give the youngsters a last chance before the coveted event.

With sixty players competing in a round-robin format, India A, led by Sneh Rana, emerged victorious after a hard-fought final against India D in Vijaywada.

The tournament provided the fringe players with an ideal opportunity to perform and knock the doors of the national side with their impressive performances. And two players who grabbed headlines with their scintillating performances are S Meghana and Chandu V from India D and India B, respectively.

Meghana has been in sublime form this season amassing 207 runs in four innings at an average of 51.75, including a classy hundred against India B. One of the standout features of her innings across the four games was her ability to take the attack to the opposition and score at a quick rate.

On the other hand, Chandu was the leading wicket-taker in the tournament, with ten wickets in three innings at a strike rate of 16.7. The off-spinner scalped five wickets for 40 runs to help the team restrict India C for a fighting total.

Where do they fit in the scheme of things?

The emergence of the new talent has given the selectors plenty of options ahead of the World Cup. After consistent performances at the national level from the duo, one of the biggest challenges for the selectors would be the combinations to adopt in order to slot them in the side.

With Smriti Mandhana and Shafali Verma forging a formidable opening partnership, Meghana could be an option for the third opener's position. However, another school of thought could also be to slot her in the middle-order and use her ability to strike the ball cleanly lower down the order.

The middle-order of the Indian side has struggled to rotate the strike in the middle-overs, and this could be a handy inclusion to the team as a reserve option.

On the other hand, Chandu will have to fight hard for her place amidst stiff competition possessed by Rana and Deepti Sharma. While Rana has been in fine form at the international level, Deepti struggled with the ball and managed to pick only five wickets at an average of 80.6 this season. However, Deepti contributes with the bat, giving her a slight edge over her competitors.

Another pleasing factor for the Indian team and management would be the consistent performances of the players featuring in the white-ball format for the Indian side. 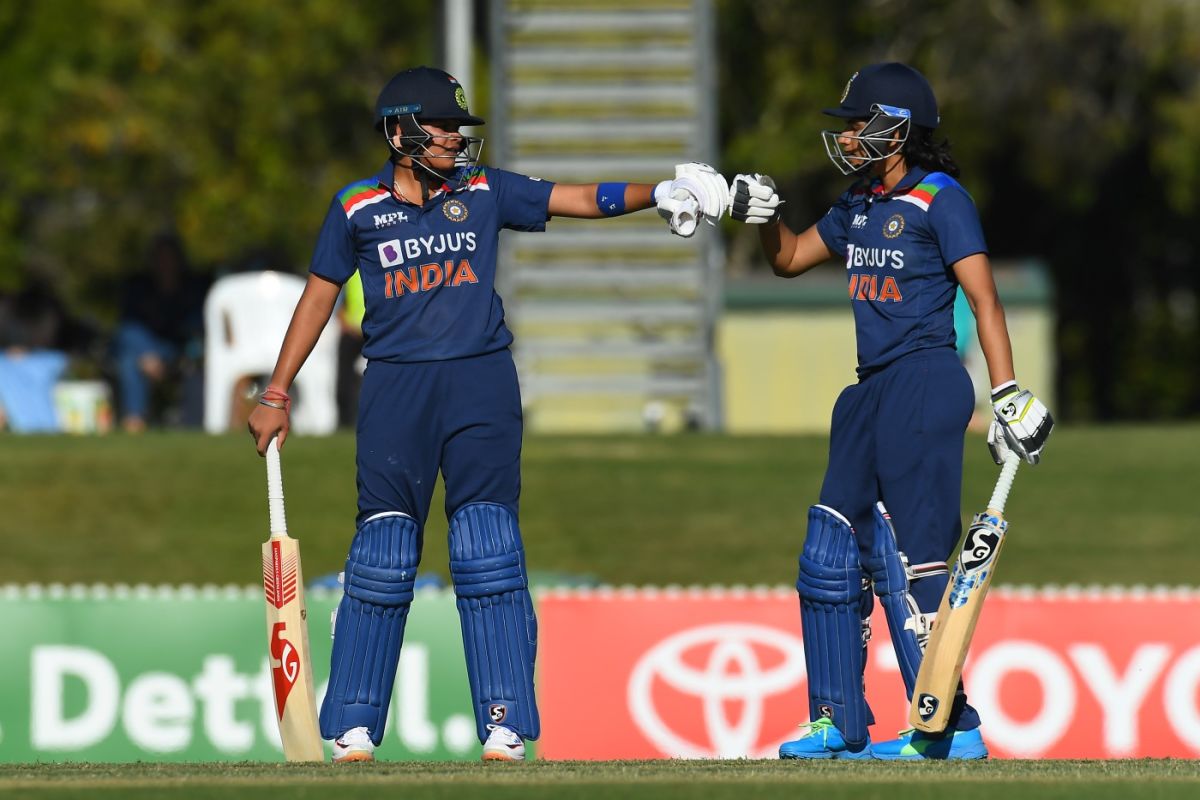 Yastika Bhatia, who made her debut in the last series against Australia, is the second-highest run-scorer with 199 runs in four innings at an average of 49.75, followed by Harleen Deol and Pooja Vastrakar with 181 and 161 runs, respectively.

With the middle-order struggling for runs and the number of dot deliveries adding a lot of pressure, the exploits of the Indian players in the tournament would ease a bit of tension for the team management.

The Women in Blue will compete against the Kiwis in a series before the World Cup as a part of the preparation for the iconic event. The list of probable players who might feature in the squad are expected to assemble for preparatory camp in the coming weeks. The aim would be to fine-tune the minor chinks in their armour and work extensively on their fielding and fitness before the World Cup.

In three months from now, Mithali Raj and her young team will set foot in New Zealand, carrying a billion hopes will aim to rewrite the record books by getting a step ahead and winning their maiden crown.