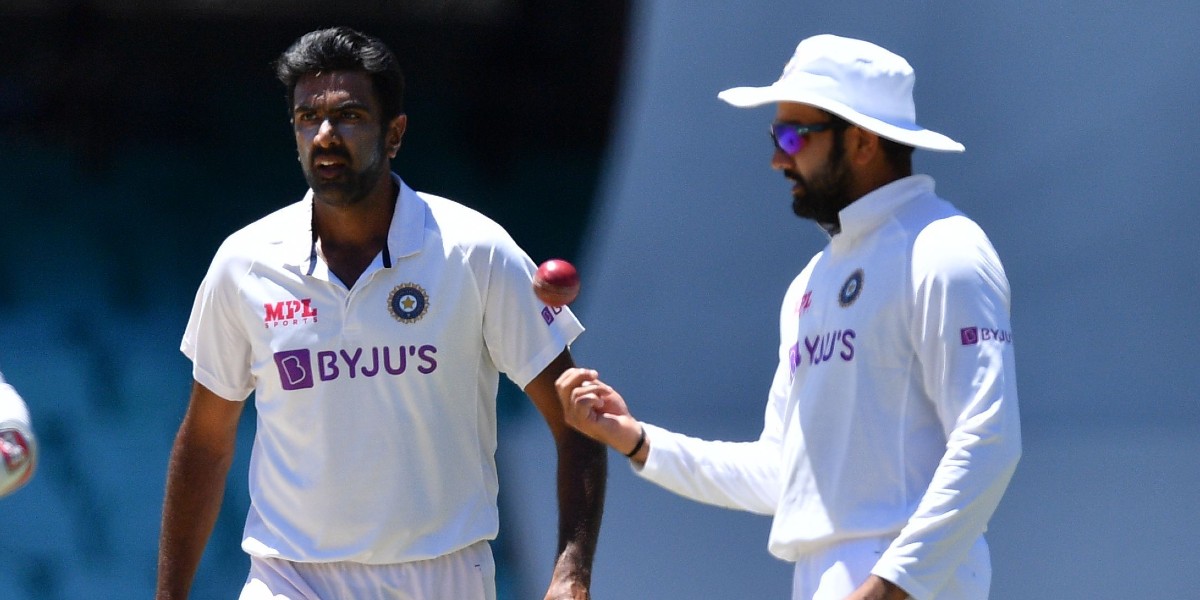 International cricket is finally back in India after almost 11 months. Virat Kohli is back from his paternity leave and will lead India in the four-Test series against England, starting from Friday (February 5) at the MA Chidambaram Stadium in Chennai. 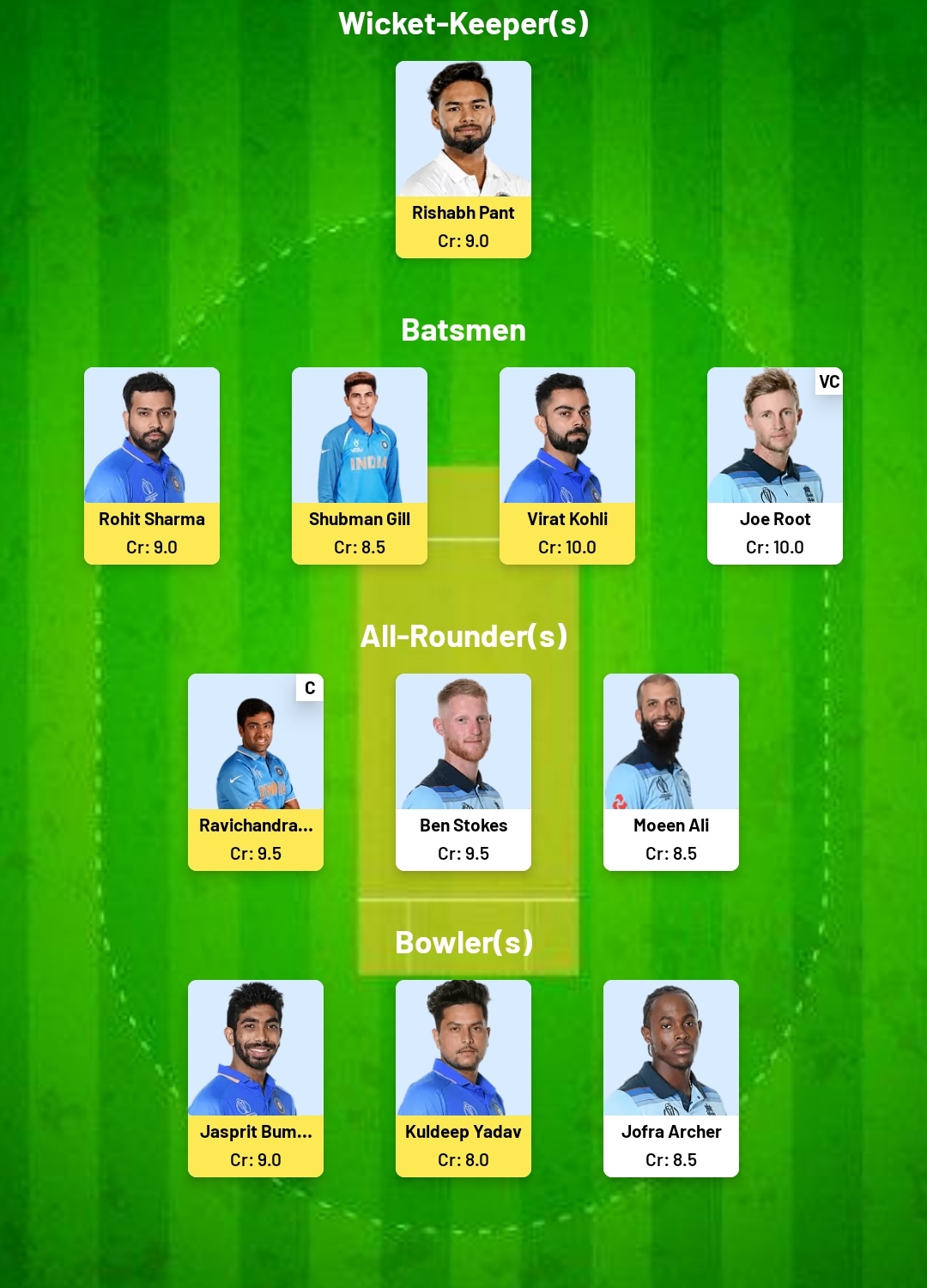 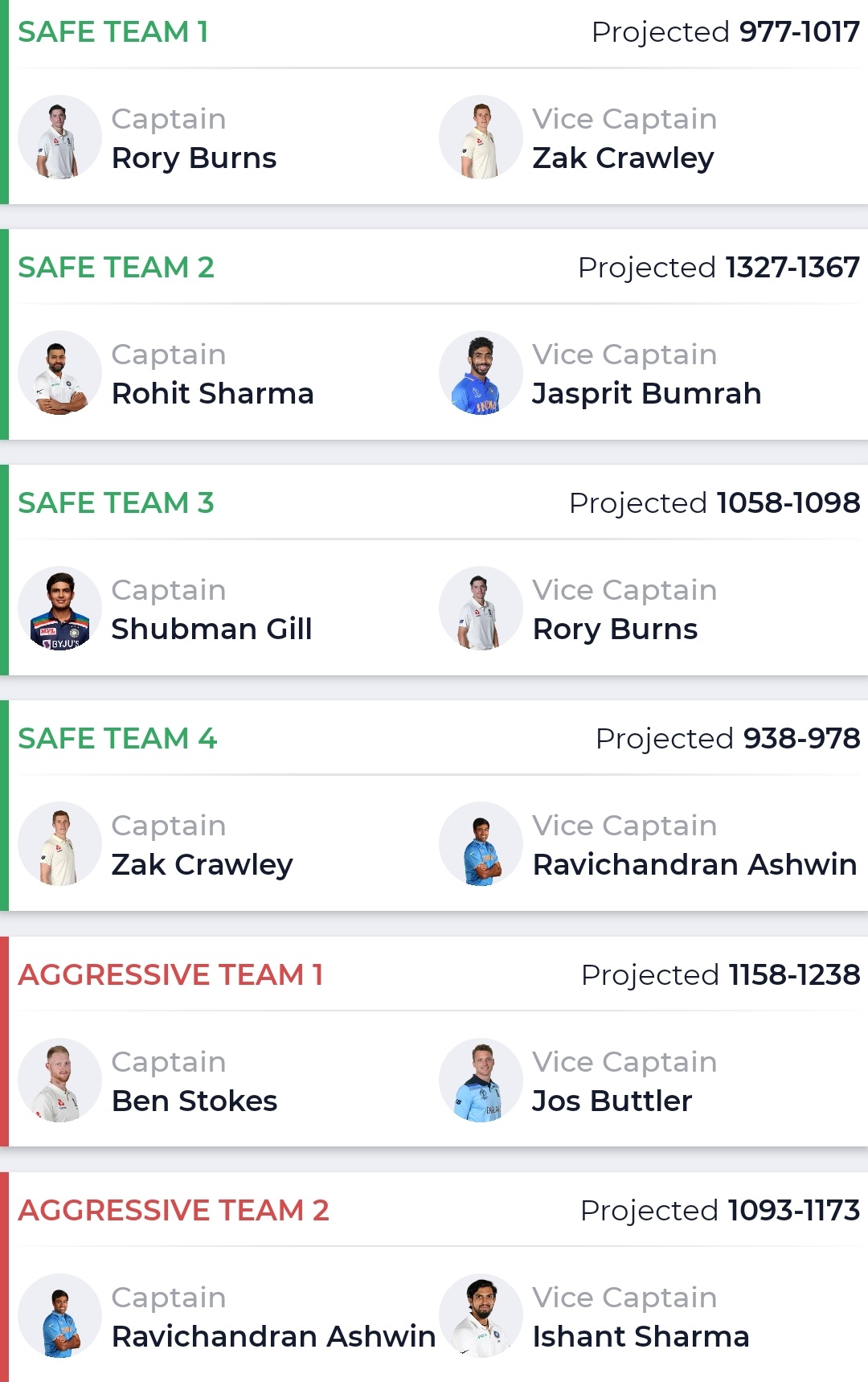 The last time Chepauk hosted a Test match was in 2016 and coincidentally it was between India and England. The hosts won the game by an innings and 75 runs despite England scoring 477 in the first innings. India then amassed 759/7 (decl) in their first essay and then knocked over England for just 207 in the second innings. The batsmen will enjoy batting on this surface for the first three days and then you will have spinners dictating terms in the final two days. 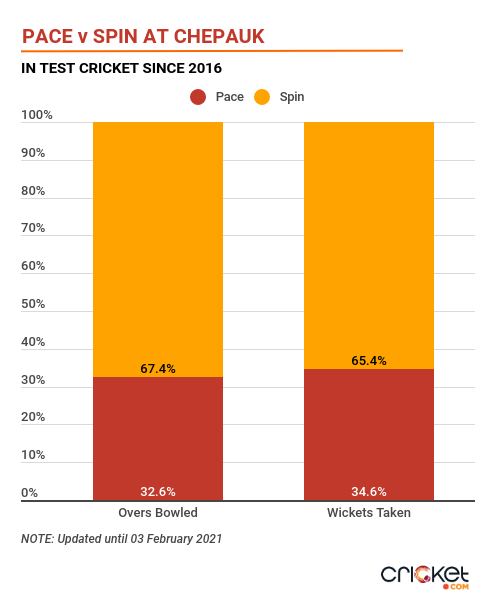 Spinners picked up 17 wickets in that encounter, while pacers claimed 9. It would be ideal to have the likes of R Ashwin, Moeen Ali and Kuldeep Yadav in your XI, while you could also go for Axar Patel and Washington Sundar if they are part of India's playing XI. The batsmen are going to enjoy the conditions at least for the first two-three days and you have many to choose from. Virat Kohli, Rohit Sharma, Joe Root, Ben Stokes... the list just goes on and on.

R Ashwin was simply outstanding in Australia and he would for sure fancy his chances against England at his home venue. The offspinner has a phenomenal Test record in India, having picked up 377 wickets at an average of 25.5 and a strike rate of 54.1. He doesn't have an extraordinary record against England in India but with Ravindra Jadeja not available, Ashwin will end up bowling lots of overs and that would increase his chances of taking more wickets. On top of that, England also have a couple of left-handers in their batting line-up and Ashwin would surely enjoy those match-ups.

Rohit Sharma has an average of 88.33 in 20 Tests that he has played in India. The right-handed opener often struggles in overseas conditions but when it comes to playing in India, Rohit can be utterly ruthless. He looked in pretty good touch in Australia and would now look to score big in the forthcoming series. England don't have great spinners in their squad and if Rohit could survive the new ball, the 33-year-old could completely dominate Moeen and Co.

Joe Root is back to scoring daddy hundreds and would have to be at his very best if England want to challenge India in their own backyard. The England Test captain would be in a great headspace after dominating Sri Lanka in Sri Lanka. The right-hander amassed 426 runs in four innings against Sri Lanka and is an outstanding player of spin bowling. Root has done well in India in the past, having scored 584 runs in 12 innings at an impressive average of 53.09.

Moeen Ali is someone who could get your points in all three facets of the game. The all-rounder didn't play in Sri Lanka after testing positive for Covid-19 and has actually not played a single Test since August 2019. Moeen has a batting average of 42.33 in India and has also scalped 10 wickets. It was in Chennai where the left-hander scored the last of his five Test centuries. The offspinner has done well against India in the past and could prove to be England's trump card.