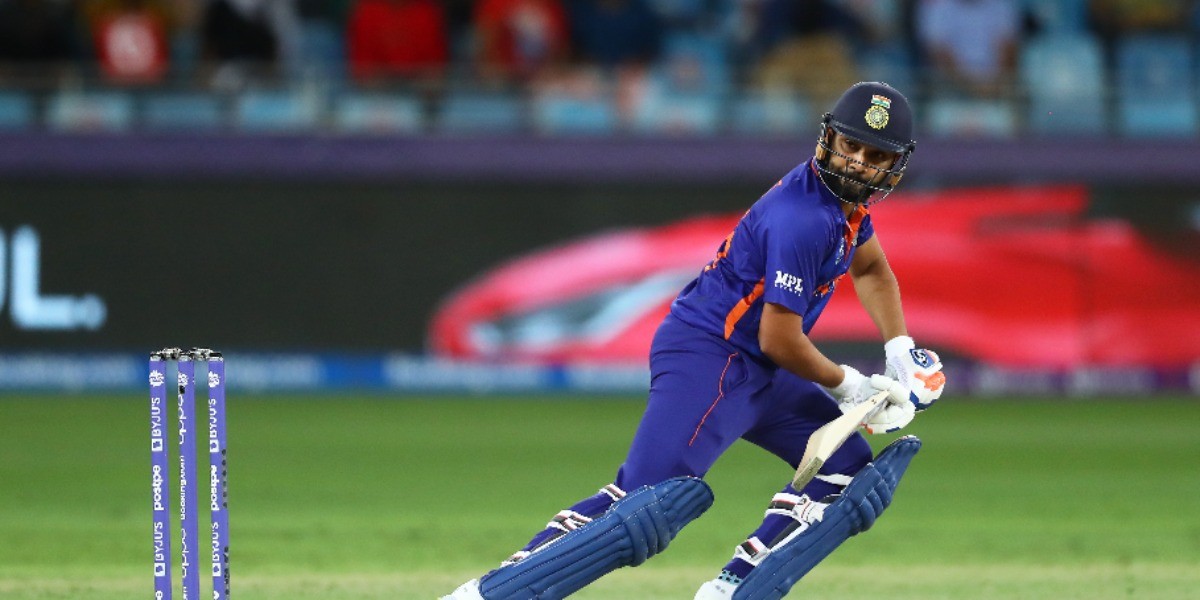 After a heartbreaking loss in the final of the T20 World Cup less than 72 hours ago, New Zealand resume competitive cricket at the Sawai Mansingh Stadium in Jaipur against India. The hosts, who named a new-look squad while resting the senior players for the three-match series, under new T20I captain Rohit Sharma and head coach Rahul Dravid. Both teams have last faced off in a T20I in the Super 12s match in the T20 World Cup which New Zealand won by eight wickets. 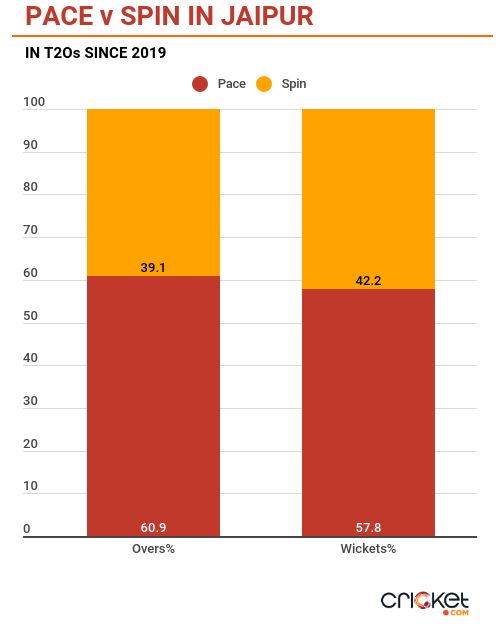 The Sawai Mansingh Stadium in Jaipur has not hosted a T20 since the IPL 2019 match between Rajasthan Royals and Sunrisers Hyderabad. The pitch at the venue has heavily favored the batters with an average score of 164. In the last seven games at the venue, pacers have claimed 37 wickets at an economy of 8.7 and an average of 38.7 while the spinners have been better economy wise at 7.5 RPO despite claiming 27 wickets during this time. It is better if you can pick a strong top four with three pacers and two spinners in your team. 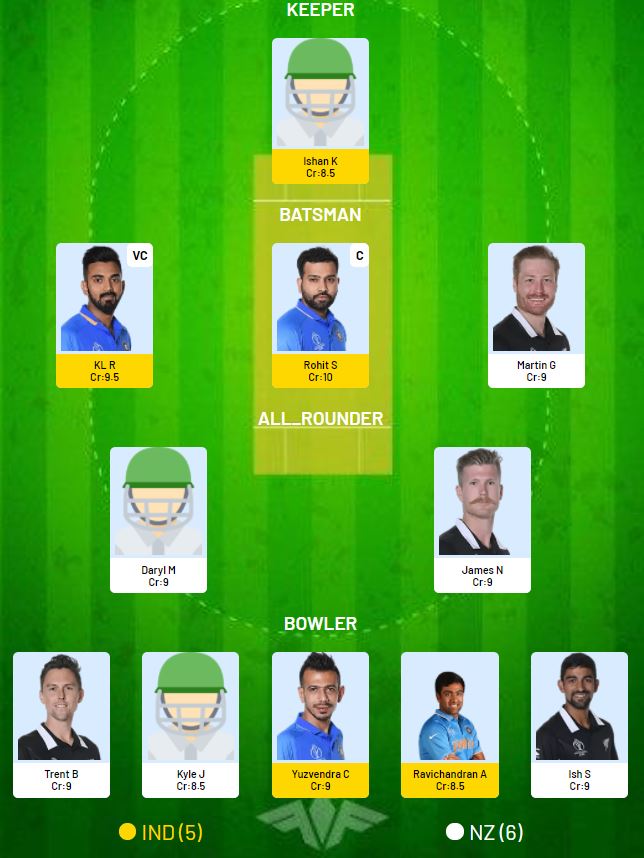 After being scoring 14 runs in the first two matches of the T20 World Cup, India's new T20I captain registered scores of 74, 30 and 56 batting at a strike rate over 150. He will once again be the key at the top of the order alongside KL Rahul with whom he has forged two 50-plus and a 100-plus partnerships in the last three innings.

Rahul has been in sublime touch recently as his last knock of 98 not out of 42 balls kept Punjab Kings in contention for the playoffs. After being dismissed cheaply against Pakistan and New Zealand in the World Cup, the opener followed it up with three fifties in a row. His opening partnerships of 140, 70 and 86 in the last three innings have laid the foundation for big wins for India and will look continue it against New Zealand.

Trent Boult was been the best pacer in the T20 World Cup with 13 wickets from seven matches and was key for New Zealand reaching the final. The left-armer is also experienced playing in India claiming 58 wickets from 50 T20 innings at an average of 27.8. He will look to continue his good run of form in the sub-continent.

Martin Guptill might look off color in few innings but you can always sense a big knock coming from him. The righthander has an average strike rate of 133 batting in India in the shortest format and comes off a good T20 World Cup where he has provided good starts for his team at the top.