After rain played spoilsport in Dharamsala, it was India who drew first blood against South Africa in Mohali led by a fine 72* by Virat Kohli. The two teams will now head to M. Chinnaswamy Stadium in Bengaluru for the third and final T20I.

India and South Africa have met each other 14 times across all T20Is. India have the upper hand here, having won nine of these encounters. In the last five T20Is too, the hosts have the lead having won three of them.

The surface at the M. Chinnaswamy Stadium has traditionally favoured batsmen. The average first innings score in all completed games during the IPL here this year was 180. During the Karnataka Premier League too which was played in August, scores in excess of 160 were the norm.

With chances of rain also around, ideally pack your side with three solid top-order batsmen.

On the bowling front, spinners have been more effective at this venue. Across all T20s since the start of 2018, fast bowlers have picked up 94 wickets but at an alarming economy rate of 9.8 and an average of 35.2. In comparison, spinners have returned 63 wickets, naturally lesser as they have bowled fewer deliveries, and they do possess a far better economy rate of 8.1 while averaging 28.7.

Amongst the slower bowlers, right-arm leg-spinners have fared the best having returned 34 wickets in 15 outings at an average of 25.17 and an economy rate of 7.98. India have Rahul Chahar in their side and could be a good pick here.

Bengaluru is like a second home for Virat Kohli. He was snapped up by Royal Challengers Bangalore back in 2008 and has been with them since. Kohli’s statistics on this ground should further convince you to make him the captain of your side. He has scored 2753 runs in 88 T20 games, averaging a solid 37.20 which includes 19 half-centuries and three tons. This year, Kohli played seven matches at this venue, scoring 234 runs at an average of 33.42.

Coming into the game in fine form, Kohli is likely to play a huge role at one of his favourite grounds.

Andile Phehlukwayo: Phehlukwayo is South Africa’s leading wicket-taker in T20Is this year, having taken 17 wickets in nine games. Coupled with his handy lower-order striking, he can be the ideal pick for your side. Phehlukwayo was the only South African bowler off whom the Indians found it tough to score against in Mohali. He also secured the important wicket of Rohit Sharma early and his medium pace could be ideal on the Chinnaswamy surface.

Deepak Chahar:  Chahar has shown excellent control over his line, length and swing in his young career so far, especially during the first six overs. Chahar is the leading wicket-taker (19) amongst all bowlers who have bowled more than five overs during the Powerplay in 2019. His economy rate during this period of the game is a terrific 6.96 as well.

He is a key bowler at the start of the innings and may help your team score some crucial points.

Quinton de Kock: Our third x-factor is Quinton de Kock. Having been a part of the RCB setup for one season, de Kock knows the M. Chinnaswamy Stadium better than most of his teammates. He has a good record too here having scored 384 runs in 10 outings in T20 cricket which includes two half-centuries and a hundred.

He looked at ease against the Indian bowlers in Mohali and he will, undoubtedly, be a crucial member of the inexperienced South African unit.

The weather has been a bit damp in Bengaluru over the past few days and the forecast for Sunday is similar. Unlike Dharamsala, there is no real threat of abandonment but we might witness a truncated game. The temperature is expected to hover around the 28-degree mark while evening showers are predicted. 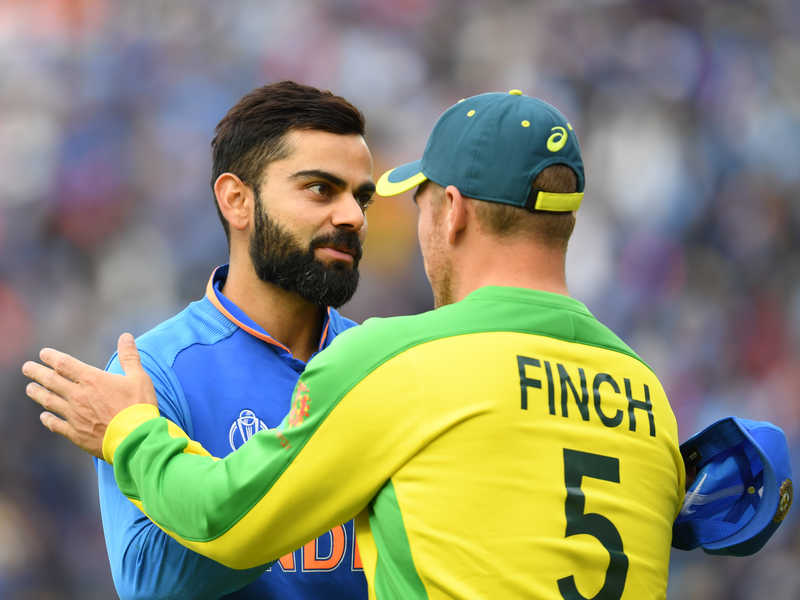 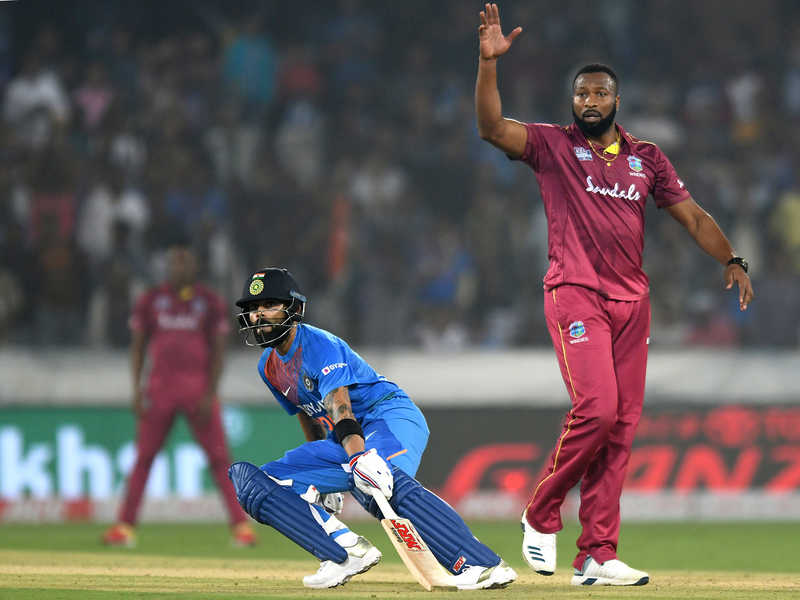 ANALYSIS
India vs South Africa First Test: Fantasy Preview
It's the first Test between India and South Africa and here are some fantasy tips ahead of the match

ANALYSIS
India vs South Africa, 2nd T20I: Fantasy Preview
It's the second match of the T20I series and here are fantasy tips ahead of the match