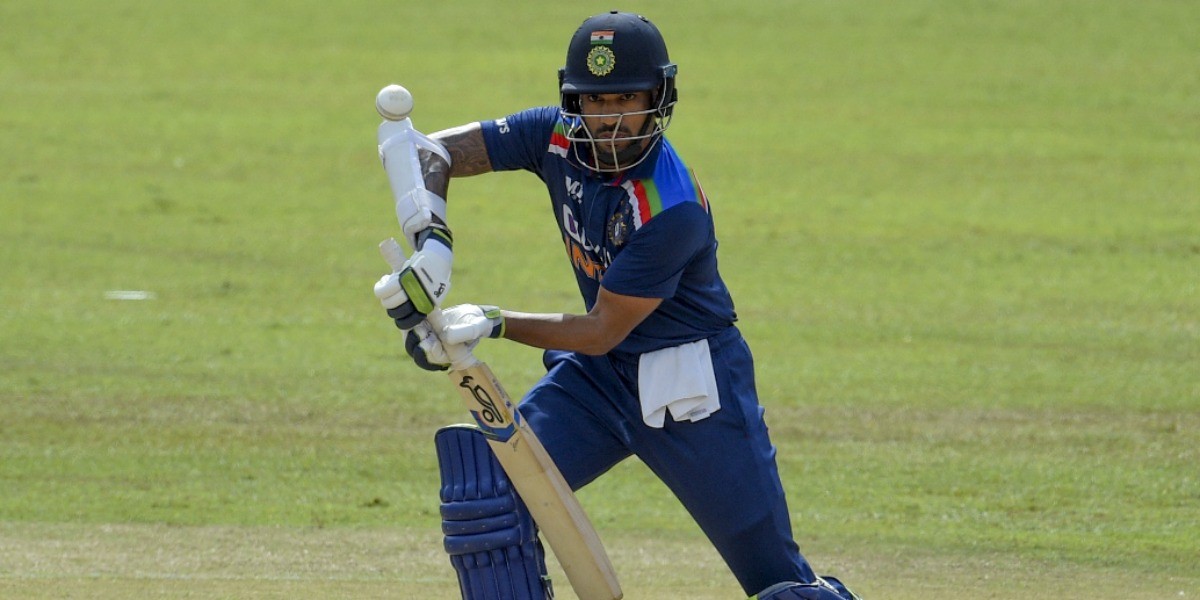 After losing the third One-Day International (ODI), India captain Shikhar Dhawan rued that fact that his side lost too many wickets and in the middle overs and ended up being at least 50 runs short in the end as a result. Despite the loss, India clinched the three-match series 2-1.

After winning the toss and batting, India managed just 225 runs after the game was reduced to 47 overs per side after a rain break. After the break, India never found any sort of momentum and kept losing wickets in a hurry and in the end finished with an under-par score.

Sri Lanka spinners Akila Dananjaya and Praveen Jayawickrama shared six wickets between them to put India on the back foot.

"Things didn't go our way after the rain break. We had a good start but lost too many wickets in the middle overs. Think we were 50 runs short," Dhawan said at the post-match presentation.

The rain break at the end of the 23rd over, which reduced the game to 47 overs per side, helped the home team. The pitch suddenly had a bit of freshness and the ball would both grip and skid, making life easier for the Sri Lankan spinners, who rocked the middle-order.

Despite the loss, Dhawan said he was happy the way his players fought till the end. "We were positive about defending the target but at the same time we knew we were 50 runs short. I am happy of the way the boys fought," he said.

"I always analyse where I can improve and get better."

India played five debutants in the game, the only second such instance in their ODI history. "I am glad that they made their debut because everyone has been in the quarantine for a long time," Dhawan said.

"So we had that opportunity today having sealed the series."

Player of the Series Suryakumar Yadav said he has been doing the same thing for last two years. "I wanted to score big in the last two games but ... The atmosphere in the camp is really positive. Really looking forwards to the T20I series."

Sri Lanka captain said his team was happy to win an ODI on home soil after nine long years. "Congratulation to India for the series win. It was a very good series throughout. Young guys showed a lot of maturity, both with bat and ball and that's what I expect from them," he said.

"It's a big win for fans, they were waiting for years for this win; we have won against India at home after quite some time."

The three-match T20 International (T20I) series will start from Sunday (July 25) at the same venue.