The end of a 35-year drought 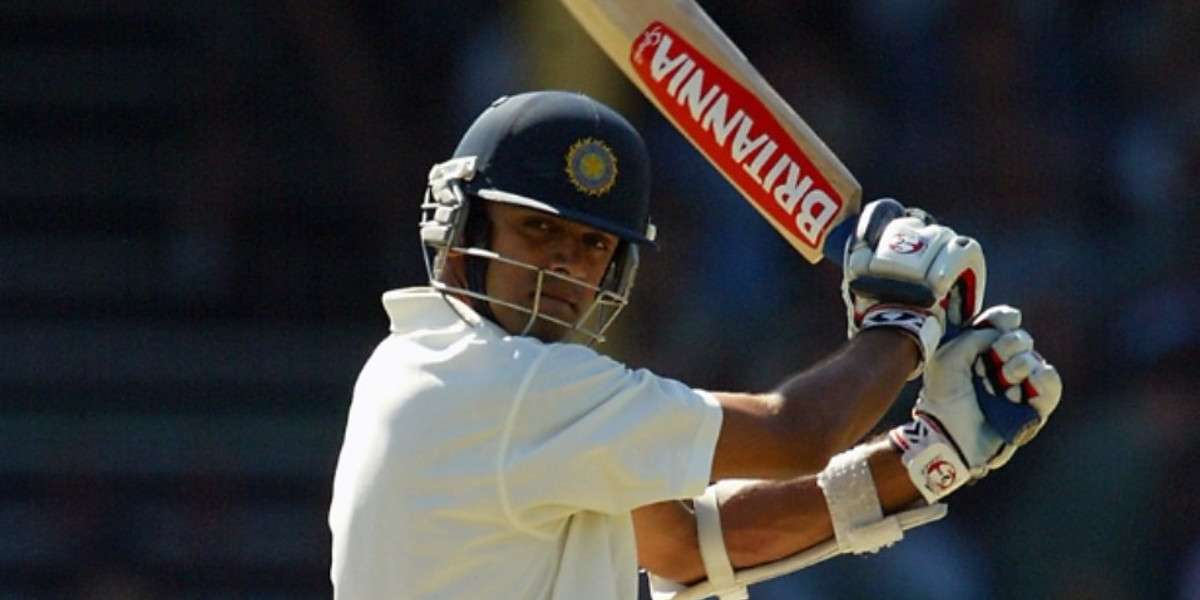 The end of a 35-year drought

On this day, the Rahul Dravid-led side completed a historic Test series win in West Indies

The Ajit Wadekar-led side created history on the 1970-71 tour of West Indies as they became the first Indian team to win a Test series against the mighty hosts and they did it in the Caribbean. For the next 35 years, India didn't manage to win a single Test series in West Indies, until Rahul Dravid's men arrived on Caribbean shores in the year 2006. It was on this very day, India defeated West Indies by 49 runs in the fourth and final Test at Kingston to win the series 1-0 and end a 35-year long drought.

After emerging victorious on the 1970-71 tour, India played five more Test series in West Indies in the next 35 years and didn't manage to win a single one. India arrived in West Indies for five One-Day Internationals and four Tests. They started off the tour by winning the first ODI at Kingston but then lost the remaining four 50-over encounters to concede the series 1-4.

After being thumped in the ODI series, it felt like India would once again come up short in Tests and their losing streak would continue. The first three Tests were a complete run-fest. In each of these three Tests, there was one 500-plus score and all these encounters ended in a draw. West Indies had India on the backfoot after the end of the first innings of the first Test but that is when Wasim Jaffer crafted a double century in the second innings and saved the game.

The tables turned in the second Test with Virender Sehwag, Dravid and Mohammad Kaif scoring centuries. The home team was forced to follow-on after getting bundled out for 215 in the first essay, but it was once again Brian Lara who saved the match for West Indies by scoring a gritty unbeaten hundred in the second innings. The surface used at Basseterre for the third Test was very batting-friendly and couldn't produce a result. India and West Indies returned to Kingston where the first two ODIs were played and the surface there was more suitable for the bowlers.

Pedro Collins and Jerome Taylor removed the Indian openers Sehwag and Jaffer inside four overs after Dravid won the toss and opted to bat first. VVS Laxman survived for over two hours and faced 96 deliveries but could only score 18 as he fell to Dwayne Bravo. Taylor and Corey Collymore broke the back of the Indian batting line-up by dismissing Yuvraj Singh, Kaif and MS Dhoni in the space of nine overs. India were 91 for 6 at one stage, with Dravid fighting a lone battle.

The touring side was in a desperate need of a partnership and Dravid finally found an ally in Anil Kumble. The two added 93 runs for the seventh wicket and helped India get to a fighting total. It was Bravo who broke the stand in the 80th over when he got rid of Kumble for 45. Dravid too couldn't carry on and was dismissed for a gritty 215-ball 81. Taylor then picked up the final two wickets to complete his five-wicket haul.

West Indies would have fancied their chances after bundling India out for 200 in the first innings but they knew that the track wasn't easy to bat on. The likes of S Sreesanth, Munaf Patel and Kumble cleaned up the top order before Harbhajan Singh took over and picked up five of the last six wickets. India managed a lead of 97 and despite getting dismissed for 171 in their second essay, the visiting side set up a challenging target of 269 for West Indies in the final innings. It was once again Dravid who scored 68 in the second innings and led India from the front.

The pitch was getting worse for batting and West Indies lost their top three with just 29 runs on the board. While Sreesanth got rid of Chris Gayle and Daren Ganga, Munaf got the big wicket of Lara. It looked like India would run away with the game after reducing West Indies to 56 for 4 but Sarwan and Bravo refused to surrender. The two added 70 runs for the fifth wicket and just when the partnership was starting to look dangerous Sreesanth accounted for Sarwan when he was on 51, and then Kumble knocked over Bravo for 33.

Denesh Ramdin however wasn't going down without a fight and he found decent support from Taylor who slammed a 24-ball 20 before falling to Kumble. The legspinner took the final two wickets to finish with figures of 6 for 78, while Ramdin remained unbeaten on 62.

Since then, India have played three Test series in the West Indies and have won all three of them. 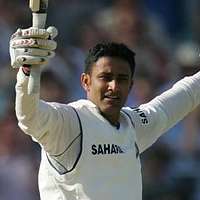 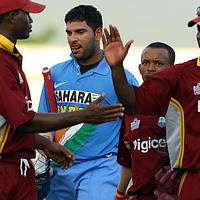 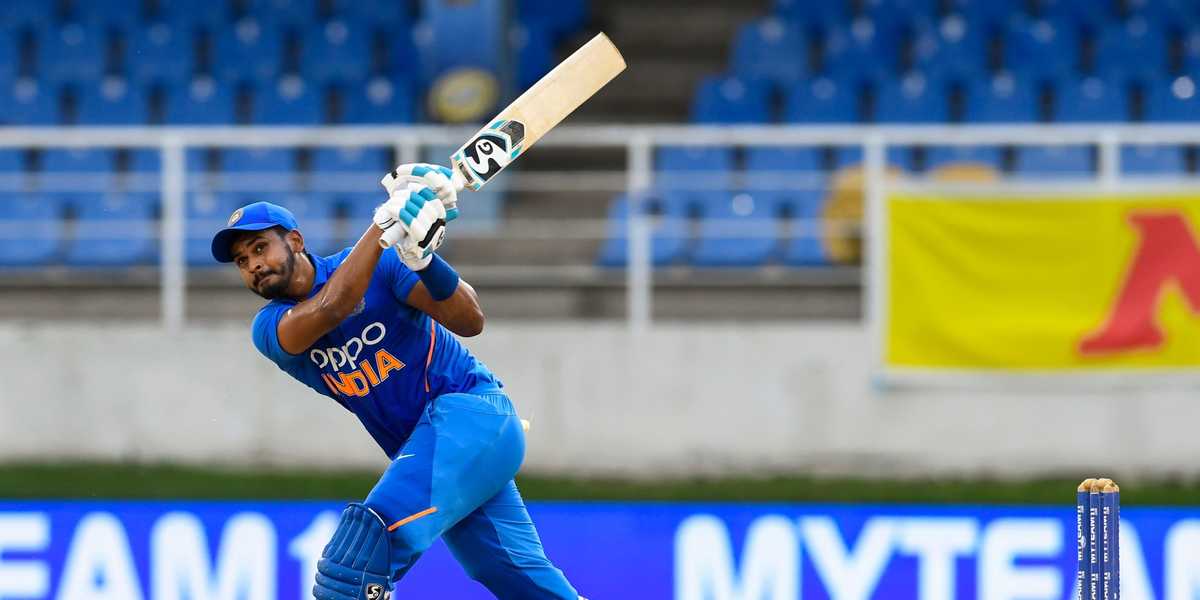