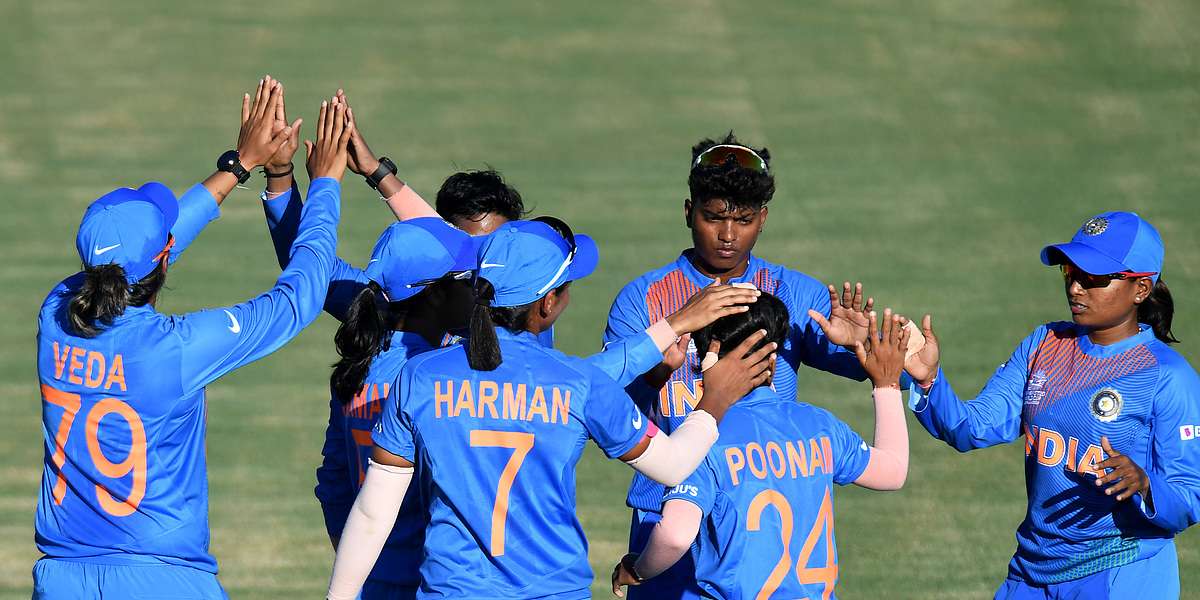 India on Wednesday (15th April) sealed their qualification for the 2021 Women's World Cup following the cancellation of their ODI Championship round against Pakistan with the BCCI not getting government clearance to play the arch-rivals.

The India-Pakistan round was scheduled to take place between July and November last year but was always subject to government clearance. Both teams will share points for the cancelled three-match series.

"With respect to the India v Pakistan series, the TC concluded that the series could not be played because of a Force Majeure event after the BCCI demonstrated that it was unable to obtain the necessary government clearances to allow India to participate in the bilateral series against Pakistan, which forms a part of the ICC Women's Championship," said the ICC in a statement.

"The India-Pakistan series was originally scheduled in the sixth round of the competition, between July and November 2019, but despite the best efforts of both the boards, it was unable to take place," it said.

The development also means that India, who finished runners-up in the 2017 edition, have secured their berth for the 2021 World Cup in New Zealand.

Both India and Pakistan only play in ICC events due to diplomatic tensions between the two countries.

All eight teams in the 2017-2020 edition of the ICC Women's Championship play each other in a three-match series. Hosts New Zealand and the next four highest-placed teams on the points table qualify directly for one-day international cricket's showpiece.

Two more rounds have been cancelled but that is due to the fast-spreading COVID-19 pandemic. South Africa were to host Australia and Sri Lanka were to host New Zealand in the last round of matches. Points will be shared in their case also.

The World Cup Qualifier is scheduled to be played from July 3-19 in Sri Lanka but is subject to review due to the pandemic.

The 10 teams vying for the three remaining places in the showpiece event will be the hosts, Sri Lanka, along with Pakistan and West Indies from the ICC Women's Championship, the two other teams with ODI status, Bangladesh and Ireland, and the winners of the five regional qualifiers - Thailand (Asia), Zimbabwe (Africa), Papua New Guinea (East Asia Pacific), United States of America (Americas) and Netherlands (Europe). 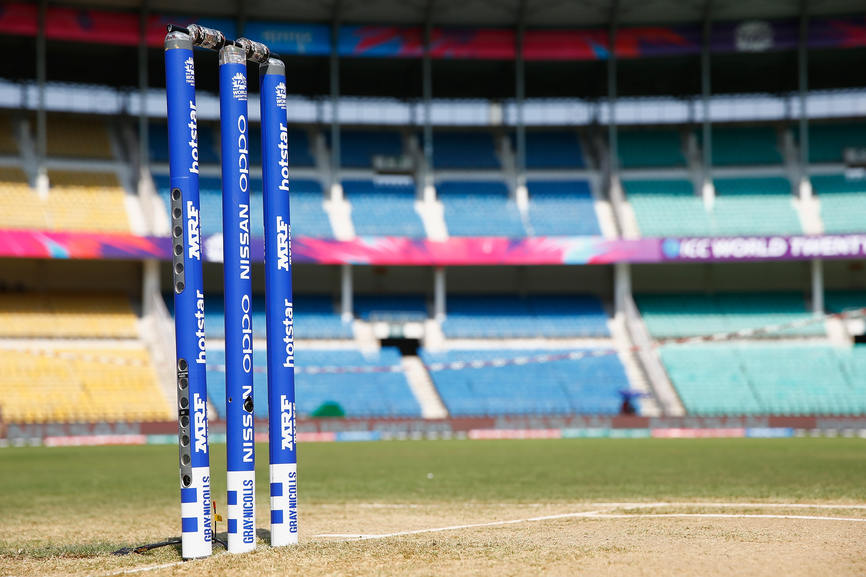