India won't be able to play me easily at MCG, says Haris Rauf 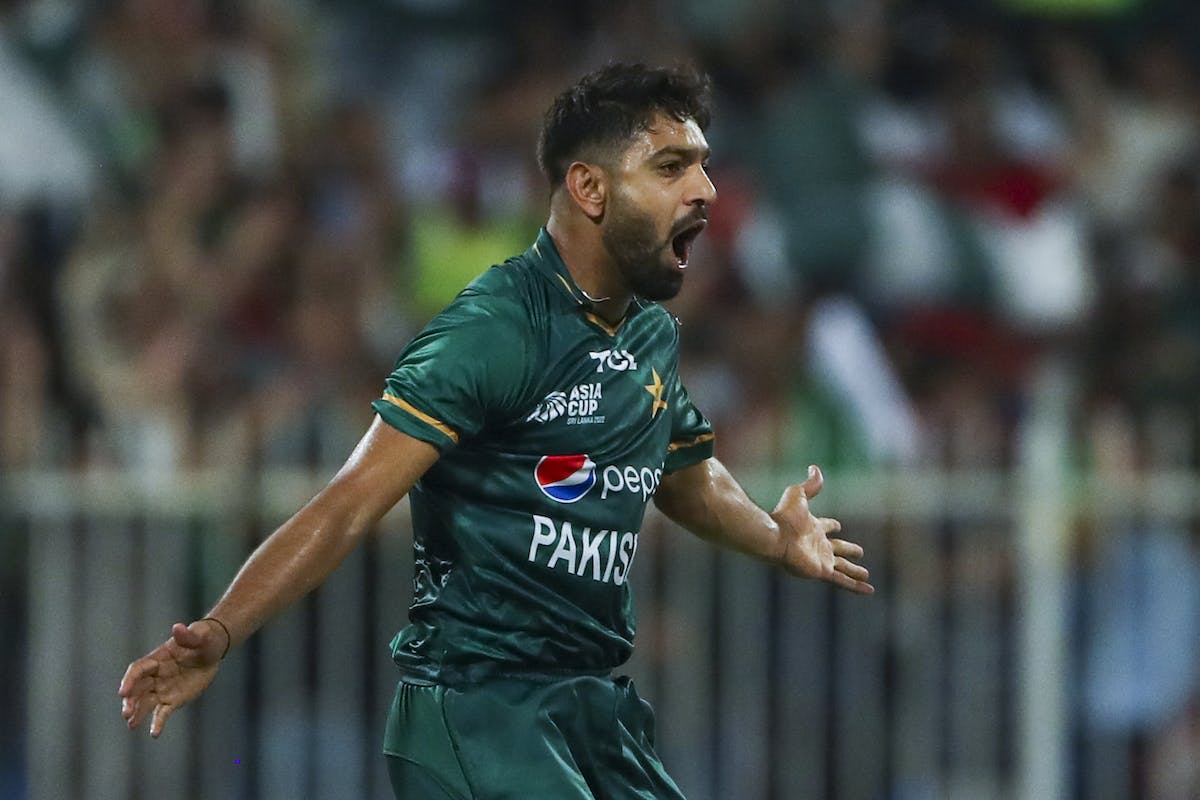 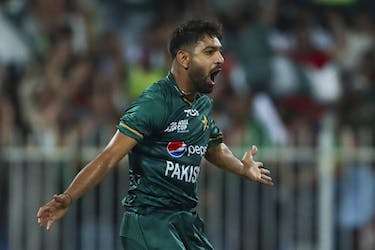 India won't be able to play me easily at MCG, says Haris Rauf

Pakistan pacer Haris Rauf issued a warning to Indian batters ahead of the T20 World Cup saying they wouldn't find him easy to deal with at Melbourne Cricket Ground which he consider as his home.

Rauf, who has played three seasons of Big Bash League for Melbourne Stars, has claimed 11 wickets at the MCG from seven matches at an economy of 6.9. India are set to open their 2022 World Cup campaign at the same venue against arch-rivals Pakistan.

"If I give my best, they won't be able to play me easily. For the upcoming World Cup match, I'm very happy because it is at the Melbourne Cricket Ground," Rauf said after fifth T20I against England on Wednesday.

"It is my home ground because I play for the Melbourne Stars, and I have an idea of how the conditions play out there. I've already started planning on how I would bowl against India," he said.

Rauf has only played three T20Is against India, with his first coming at the 2021 World Cup which Pakistan won by 10 wickets -- their first ever victory against India at a world event. Rauf claimed 1-25 in that match and in the next two encounters in Asia Cup 2022 he returned figures 0-35 and 1-38.

The 28-year old said that he was nervous in the 2021 World Cup match, but later on adjusted to the pressure of the big match.

"The match between India and Pakistan is always a high-pressure game. In the World Cup last year, I was feeling so much pressure. But in the past two matches in the Asia Cup, I didn't feel much of it because I knew I just had to give my best," Rauf said.

India won the first encounter at the Asia Cup by five wickets, while Pakistan claimed a five-wicket win in the crucial Super Four match. Pakistan qualified for the final while India were eliminated from the tournament after losing their Super Four match to Sri Lanka.

Currently, Pakistan are leading England 3-2 in the seven-match T20I series. Rauf played a crucial role in the home team's win in the fourth and fifth T20Is with five wickets.