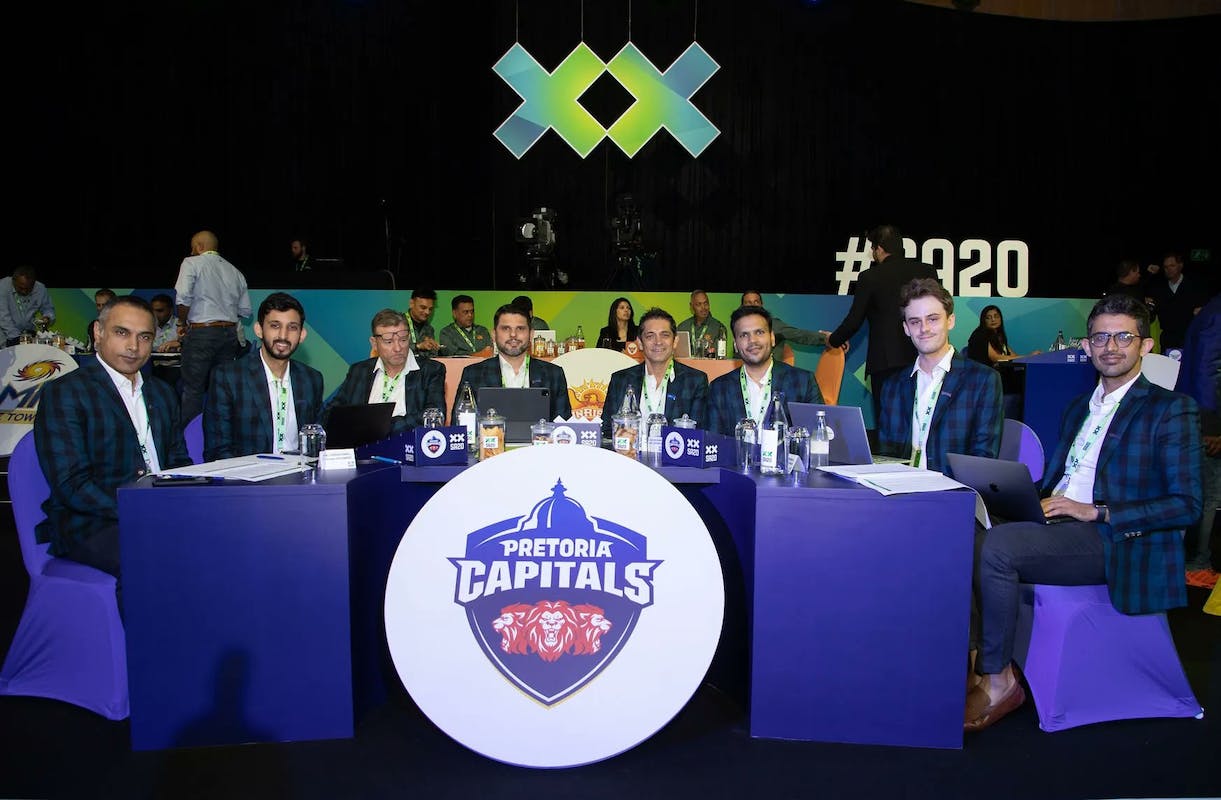 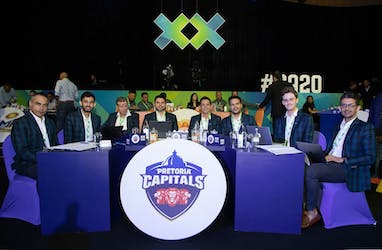 CSA asked USD 240,000 as the reserve value per game for their league and asked for an incremental 5 percent rise each season for a period of 10 years

In what has come as a huge shock to Cricket South Africa’s SA20 plans, Indian broadcasters have decided to showcase their lack of interest due to high base value to the right sale. A report on Cricbuzz stated that three of the four major Indian broadcasters decided against placing bids after their demand to lower the base prices were rejected by Cricket South Africa while there is no confirmation regarding the fourth bidder.

Earlier, Cricket South Africa asked USD 240,000 as the reserve value per game for their league and asked for an incremental 5 percent rise each season for a period of 10 years. The CSA further asked $7 million for each India game and $3 million for a non-India season, which also didn’t go down well with the broadcasters.

Cricket.com reached out to Cricket South Africa and Indian broadcasters for comment on their stance. While CSA haven’t reverted back yet, a spokesperson from a top broadcaster in India stated that the no-show was a slap in the face on Cricket South Africa, who are “desperate to make their league work” despite “substantial lacunae” in the marketing front.

There are also reports that Cricket South Africa are planning to speak to Star Sports, who currently hold their sub-continent rights, to extend the contract further. If Star India will be interested in the same can’t be confirmed now.