Indian doctor who treated Rizwan in awe of his semifinal heroics 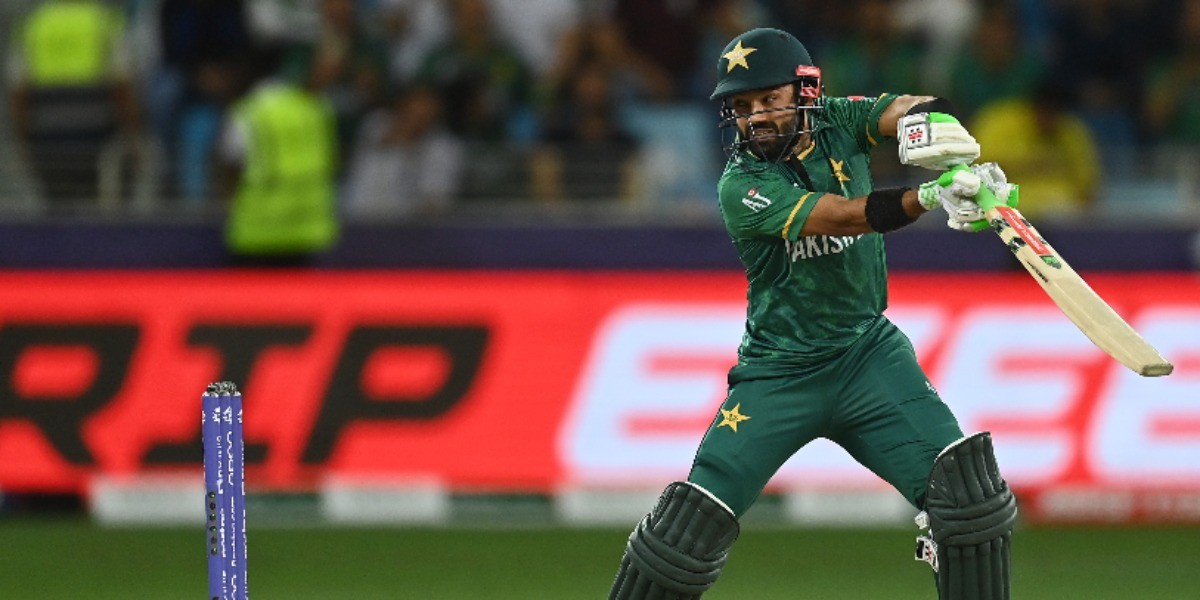 Indian doctor who treated Rizwan in awe of his semifinal heroics

An Indian doctor who helped in getting Pakistani cricketer Mohammad Rizwan back on his feet a day before the World cup Semifinal in Dubai has praised the wicket keeper batter's indomitable spirit and courage as he battled a severe chest infection on an ICU bed.

"Mujhe Khelna he. Team ke saath rehna he, (I want to play and be with the team)," Rizwan used to say to doctors who treated him in the ICU.

The Pakistan opener overcame all odds to score 67 off 52 balls in the knock out game his team lost to Australia by five wickets.

"Rizwan had a strong desire to play for his nation in the crucial knockout match. He was strong, determined, and confident. I am astonished at the pace he had recovered, recalled Saheer.

Rizwan had been suffering from intermittent fever, persistent cough, and chest tightness for 3-5 days before being hospitalised.

The medical team immediately stabilized him and gave him symptomatic medications to ease his pain. His pain at the time of admission was 10/10. So, we subjected him for a detailed evaluation to diagnose the condition, said Saheer.

The results confirmed that the player had severe laryngeal infection leading to an esophageal spasm and bronchospasm. It is painful contraction of muscles within the esophagus. Esophageal spasms can feel like sudden and severe chest pain that lasts for a few minutes to hours, said Saheer.

The medical team shifted the 29-year-old cricketer to the ICU and monitored his condition continuously. Rizwan had to manage severe pain and other issues induced by the medical condition.

"Rizwan had a severe infection. Recovery and gaining fitness before the semifinal seemed unrealistic. It would have normally taken 5-7 days for anybody to recover," Saheer said.

However, the cricketer was confident and displayed tremendous willpower. He seemed very focused and believed in God. His only thoughts were about the semifinal, the doctor added.

Two nights in the ICU, Rizwan responded well to symptomatic medications and showed significant improvement. The doctor believes various factors might have contributed to his faster recovery.

"Rizwan was firm, courageous, and confident. His physical fitness and endurance level as a sportsman had been key in his recovery. He had been in the ICU for 35 hours," Saheer said.

After being evaluated by a multidisciplinary team of doctors, Rizwan was discharged from the hospital on Wednesday around noon.

The team officials were in constant touch with the medical team. During sporting events, we have seen players coming up with injuries. But this is the first time a player with a severe infection of this scale had recovered so quickly.

"When Rizwan hit the big sixes, we were all happy. The power he has regained after the illness has been amazing. His dedication, commitment, and courage are truly commendable," Saheer added.

A grateful Rizwan thanked the doctor and the medical team for their support and care. He also gifted a signed jersey to Saheer as a token of gratitude.

Medeor Hospital Dubai is a unit of VPS Healthcare, the group that guards the bio bubble and provides medical services for the ongoing T20 World Cup.