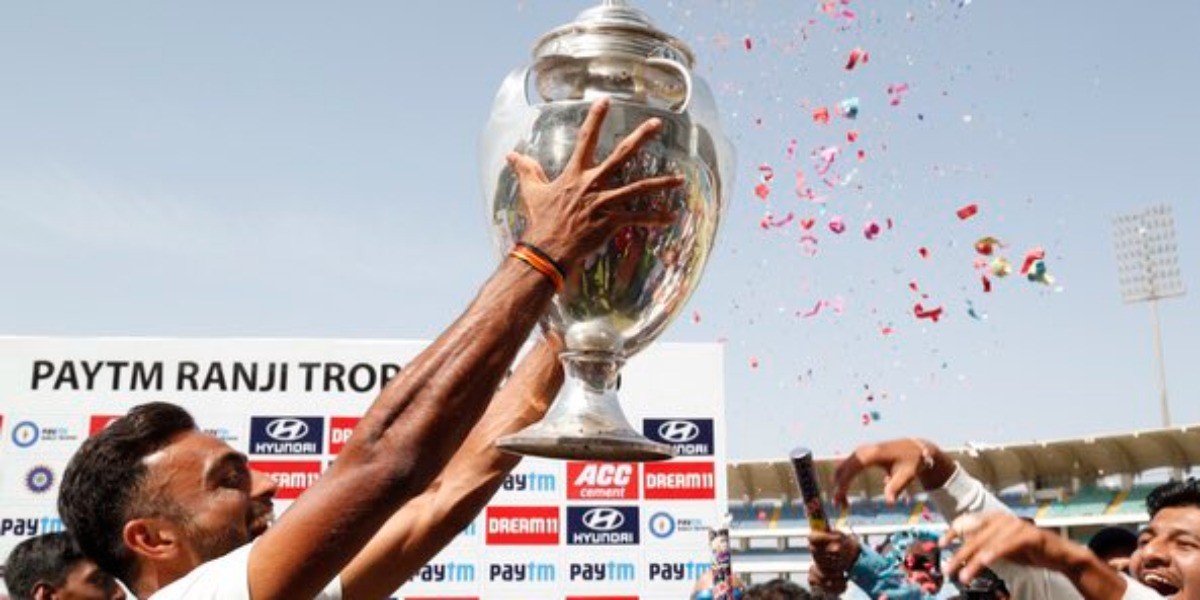 The domestic cricket calendar for 2021, which was unveiled by the BCCI last month, is likely to see few changes, according to a report by Sportstar.

According to the initial schedule, the men's season was set to begin with the Syed Mushtaq Ali Trophy from October 20 to November 12, followed by the Ranji Trophy from November 16 to February 19, 2022 with the Vijay Hazare Trophy starting from February 23.

“The Mushtaq Ali Trophy gets over on November 12 and the Ranji Trophy is scheduled to start four days later. So, some state associations had requested the board to look into the matter as it would be difficult to switch to red-ball cricket immediately. The teams need some preparation before playing the longer format,” the source told Sportstar on Thursday.

The Vijay Hazare Trophy could now be moved to November in order to give teams time to prepare for the Ranji Trophy once the white-ball tournaments are over.

While the Board has decided that the CK Nayudu Trophy will be a U-25 event this season, the future of the U-16 tournaments is yet to be decided. With vaccination still not allowed for under-18 age group, a section in the Board feels that holding the U-16 tournament could be risky. 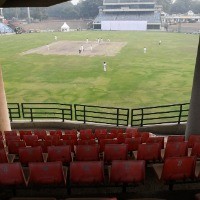 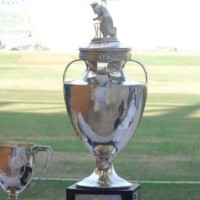 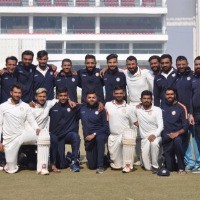 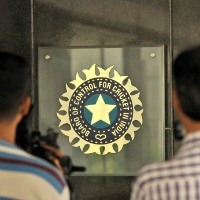