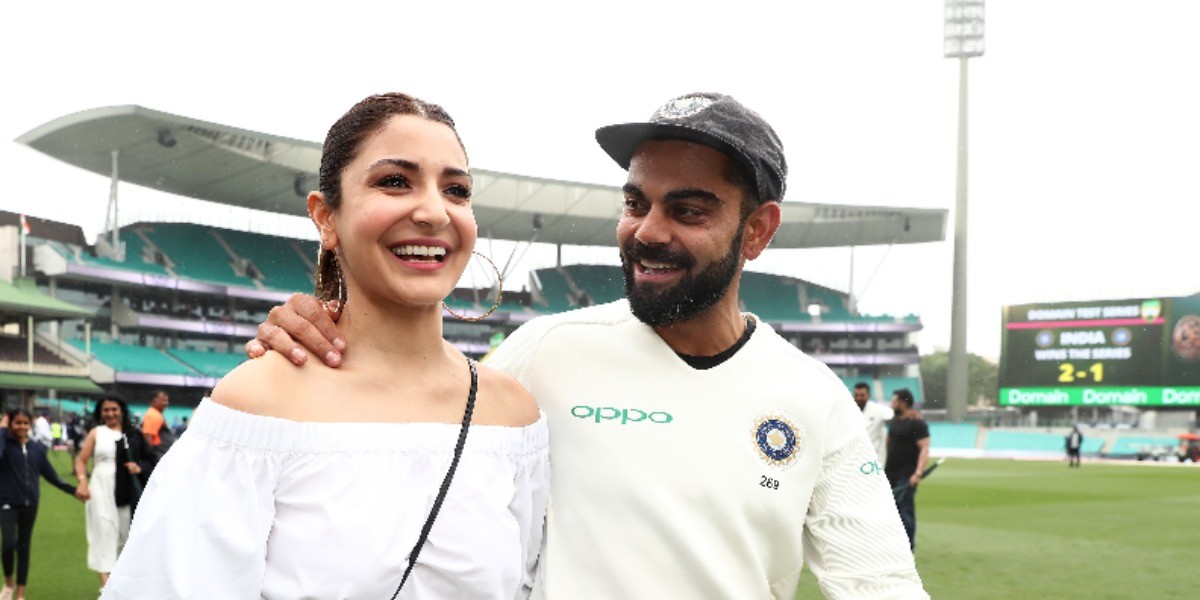 Families of Indian men's and women's squad have been cleared by the UK government to accompany them on tour of England, ESPNCricinfo reported on Monday.

The men's team, which will face New Zealand in the World Test Championship (WTC) final followed by five Tests against England, will be on tour for close to four months while the women are due to play one Test followed by three ODIs and three T20Is.

The two squads, which are currently in quarantine in Mumbai for two weeks, will board a charter flight to London on June 2. From there, both squads will move to Southampton, where they will serve the required quarantine period.

Post quarantine, the duration which is yet to be confirmed, India women are set to move to Bristol for their one-off Test against England. The men's squad is set to begin training at the Ageas Bowl in Southampton in a controlled manner post-quarantine.

On May 29, the ICC had announced that the WTC final had been given an exemption from standard Covid-19 protocols by the UK government, subject to the teams adhering to all guidelines put in place.