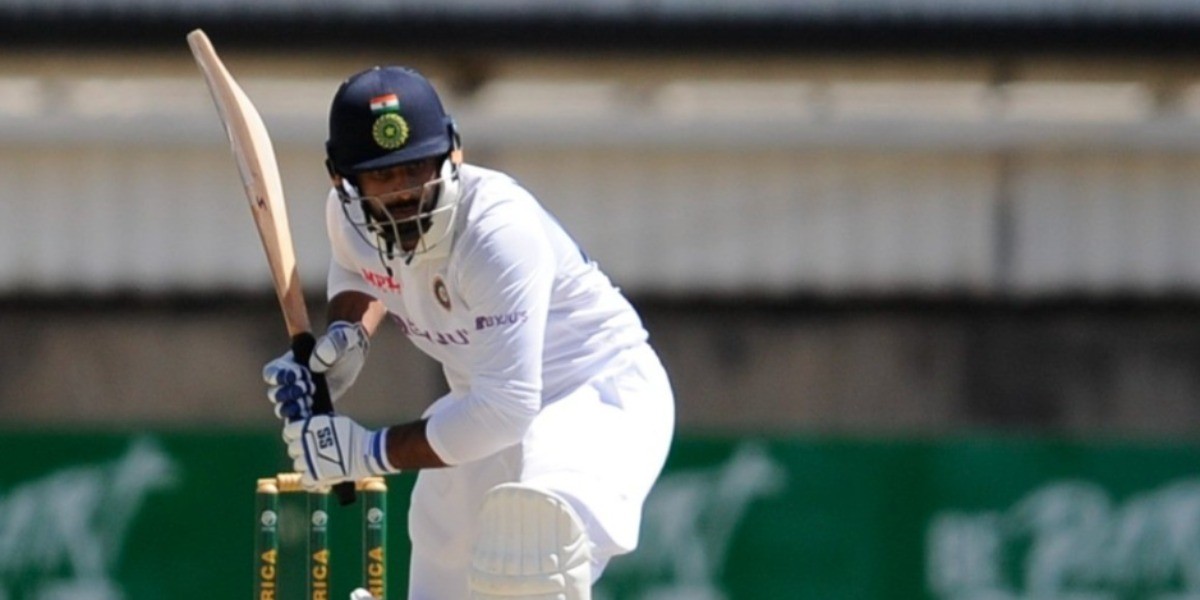 The final match of the unofficial Test series will get underway on Monday, December 6 at Bloemfontein

The third unofficial Test between India A and South Africa A starting at Bloemfontein on Monday will give the fringe players another opportunity to stake a claim for themselves ahead of Team India's tour to South Africa later this month.

In the Annual General meeting held in Kolkata on December 4, the BCCI confirmed the tour with a rejigged schedule amid the concerns surrounding the new variant of Covid-19.

The team will participate in a three-match Test series followed by a three-match ODI series starting December 26, and a squad of 20 players is likely to be picked in the coming week.

Hanuma Vihari, who was controversially dropped for the New Zealand series at home, is expected to come back into the side. He looked good in the drawn second unofficial Test, scoring a couple of half-centuries.

Abhimanyu Easwaran, who has been in sublime form on tour with a hundred and a half-century, could be picked as a backup batter in the top-order.

On the other hand, Prithvi Shaw endured a tough time in South Africa, making it difficult for him to break into the Test squad.

After a tough outing in the series opener, the pacers were impressive in the second game, with the young Ishan Porel standing out with a match haul of six wickets. Navdeep Saini, too was amongst the wickets, taking five in total.

Leg-spinner Rahul Chahar has not done much in the series but is likely to be picked in the ODI squad. With both the games ending in a draw, young pacer Umran Malik can be slotted in the XI for the final match of the series.