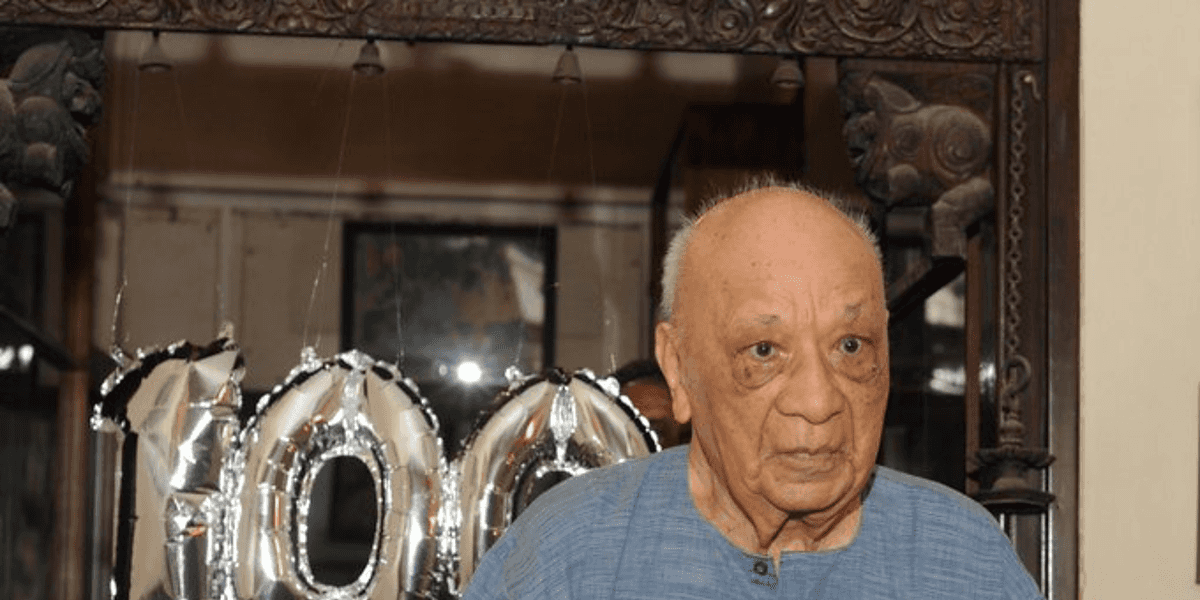 Vasant Raiji, who was India's oldest first-class cricketer at 100, died here in the wee hours of Saturday. Raiji was 100 years old and is survived by his wife and two daughters. "He (Raiji) passed away at 2.20 am in his sleep at his residence in Walkeshwar in South Mumbai due to old-age," his son-in-law Sudarshan Nanavati told PTI.

Raiji, a right-handed batsman, played nine first-class matches in the 1940s, scoring 277 runs with 68 being his highest score. He made his debut for a Cricket Club of India team that played Central Provinces and Berar in Nagpur in 1939. His Mumbai debut happened in 1941 when the team played Western India under the leadership of Vijay Merchant.

Raiji, also a cricket historian and chartered accountant, was 13 when India played its first Test match at the Bombay Gymkhana in South Mumbai. Cricket icon Sachin Tendulkar and former Australian skipper Steve Waugh had paid a courtesy visit to Raiji at his residence in January when he had turned 100.

It has been learnt that the cremation will take place at the Chandanwadi crematorium in South Mumbai on Saturday afternoon. 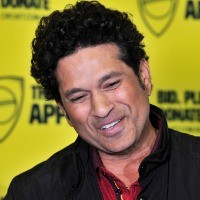 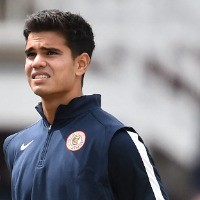 NEWS
Farhan Akhtar bats for Arjun Tendulkar after IPL selection: Calling it nepotism cruel
Arjun Tendulkar's entry to the team was criticised by a section on social media, which felt he got an undue advantage only because he was the son of the cricket icon 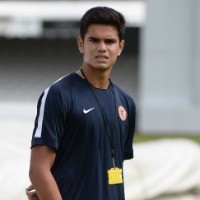 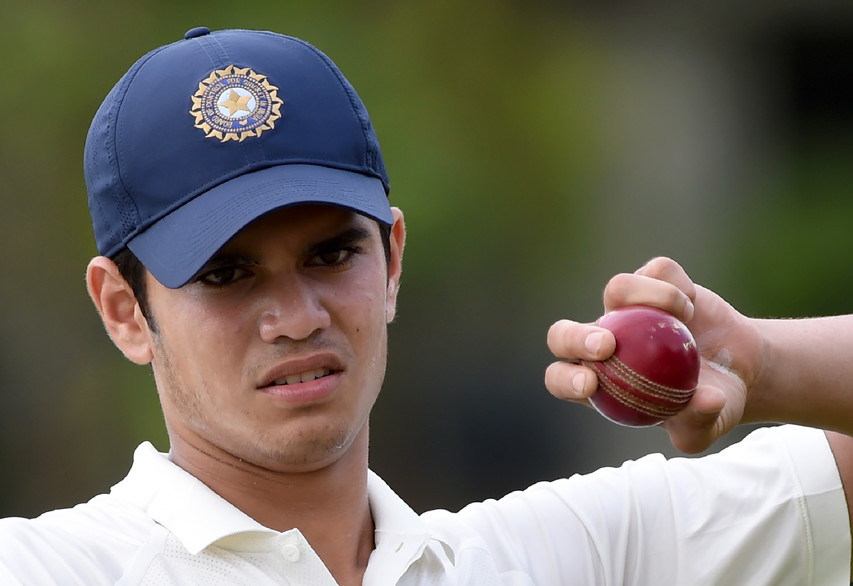 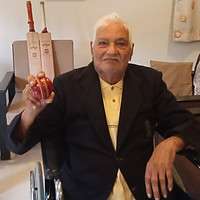 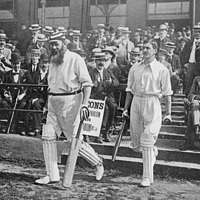 OPINION
When Cricket took a break
With COVID-19 causing all major cricket to come to a grinding halt, we go back in time to revisit instances when the game had to take a break 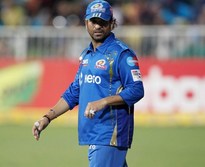