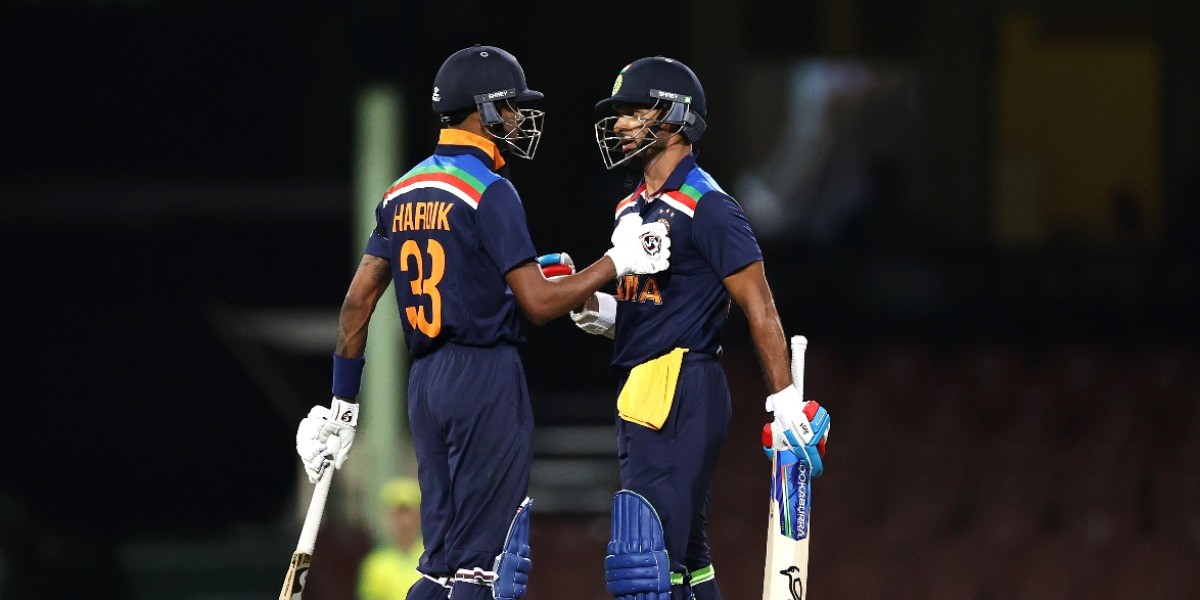 India's white-ball squad, led by Shikhar Dhawan, will quarantine in Mumbai from June 14 to 28 and undergo six RT-PCR tests on alternate days before flying off to Colombo for the six-match series against Sri Lanka, starting on July 13.

It is understood that all the Standard Operating Procedures (SOPs) that will be followed by the Lanka-bound squad will be the same as those of the first team currently in the United Kingdom for the World Test Championship final and five-match series against England.

"All the rules will be the same like we followed in England. The outstation players will come by charter flight and some fly business class of commercial airline," a BCCI source privy to the development told PTI on conditions of anonymity.

"They will do seven days of room quarantine and then can meet in common areas inside the bio-bubble. The players will do gym sessions in a staggered manner."

While the three-match ODI series starts on July 13, it is expected that the Indian team will have match simulation practice (situational training) after individual sessions, following three days of room quarantine at the team hotel in Colombo.

"It will be just like what's happening in England. Match situations will be created and that's how the intra-squad training will be held.

"You can't have your main players get out off the first ball and not bat again or bat for the whole innings. Everyone needs training so it won't be practice games as such," the source said.

The Indian teams over the years have always stayed at the Taj Samudra Hotel in Colombo.