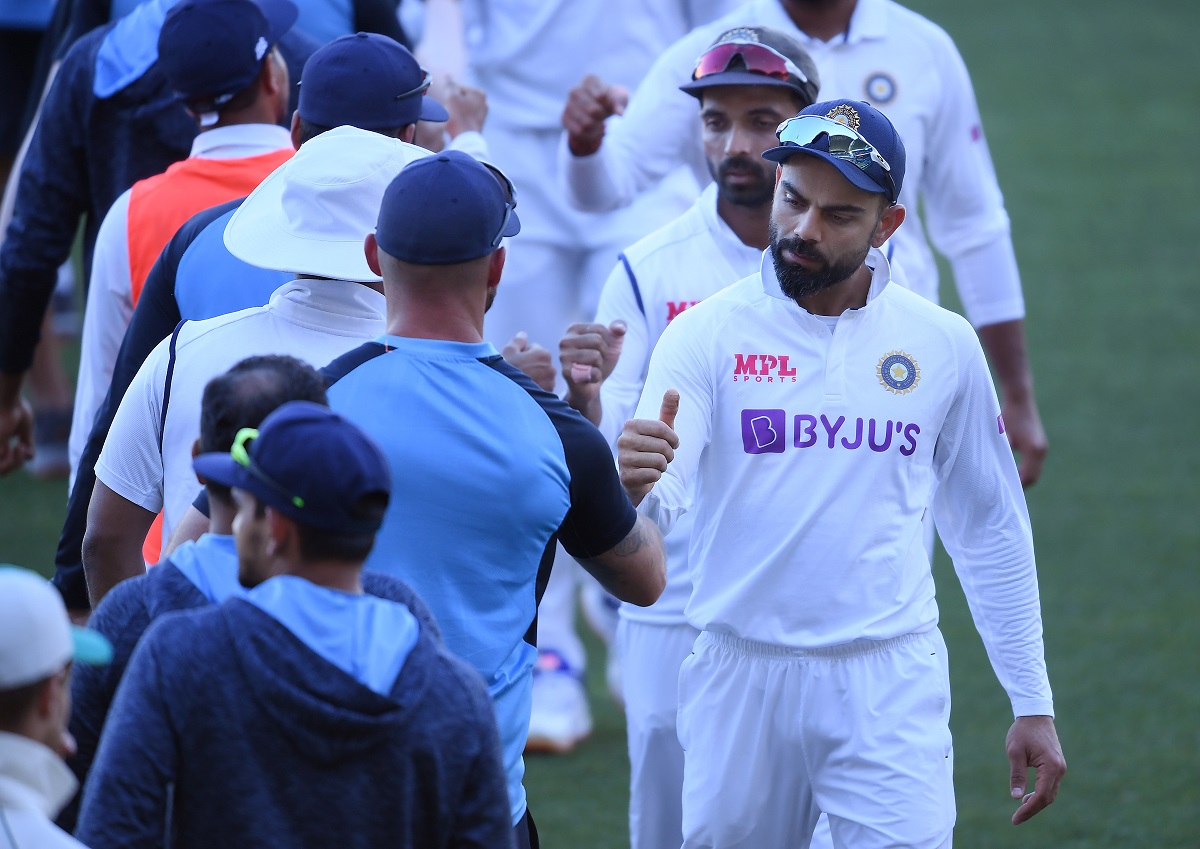 Former captain Rashid Latif recalled that in 2002, the Pakistan team had fallen into a similar situation against Australia at Sharjah

India were bowled out for their lowest Test total of 36 in their second innings as Australia recorded a convincing eight-wicket victory to go 1-0 up in the four-match series.

"I couldn't believe my eyes when I saw Australia batting again and the score showing they needed just 90 runs to win this morning," Pakistan's former opener Mohsin Khan, who has toured Australia several times, said.

The Indian team was bundled out after taking a first-innings lead of 53 runs and finishing the second day on a strong position.

"I saw the dismissals and honestly speaking there was nothing wrong with the surface. I just felt the batsmen showed lack of intent and they were in double minds about what to do against the Australian quicks," Mohsin said.

He said the way the Adelaide game ended in two and half days, it showed the beauty of Test cricket.

Former captain Rashid Latif recalled that in 2002, the Pakistan team had fallen into a similar situation against Australia at Sharjah when they were bowled out for 59 and 53.

"These things happen they are days when the bowlers just hit the right spot 100 percent of the time and the edges go straight to fielders. I think the collapse occurred because the Indian batsmen perhaps came out with a mindset to attack the bowling and dominate.

"But the pitch changed its behaviour and I think on the first two days, it had some spongy bounce and was a bit slow, but then, the pitch had hardened up a bit and the ball skidded beautifully for the bowlers, which is why all the edges went into the fielders," he said.

Latif said Indian captain Virat Kohli played a very sensible knock in the first innings but the second time around, with wickets falling so quickly at the other end, even he was tempted to chase a wide one to get runs on the board.

"It must have been a nightmare for Kohli to see his team bowled out for just 36 runs."

Akhtar, one of the fastest bowlers the game has ever seen, said he couldn't believe what he saw.

He slammed the batsmen for showing no intent or foot movement at the crease to counter the seam and swing.

"I thought their approach was not positive at all after taking the first innings lead and bowling out Australia on the second day they had a very good chance to win the game."

"I think some of the balls were unplayable to be fair but what surprised me was that no one even down the order put up resistance. A total of 36 does not represent the worth of this team." 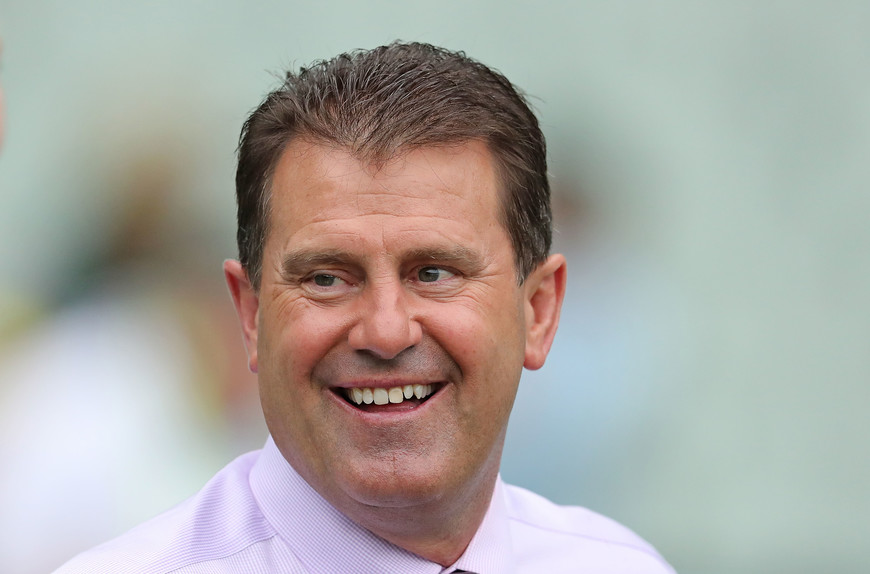 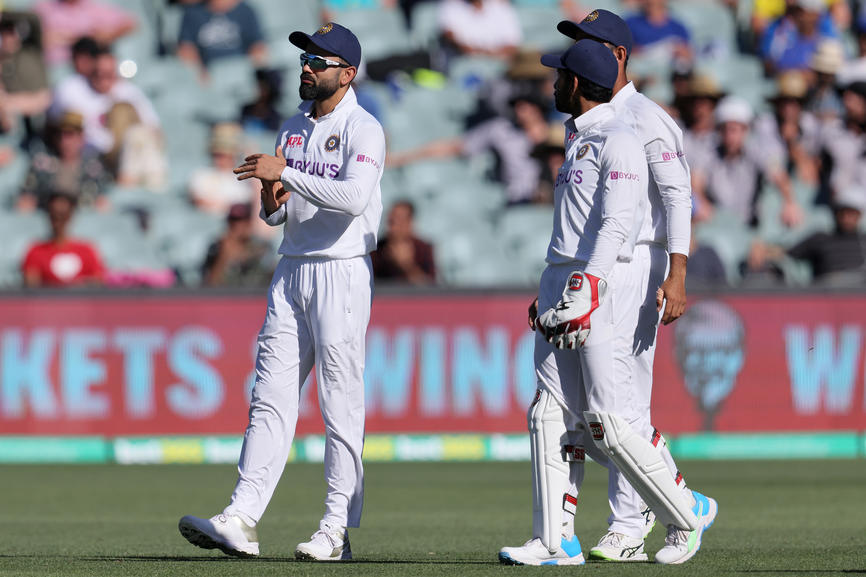 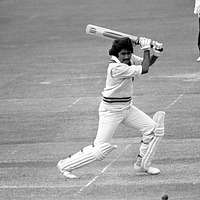