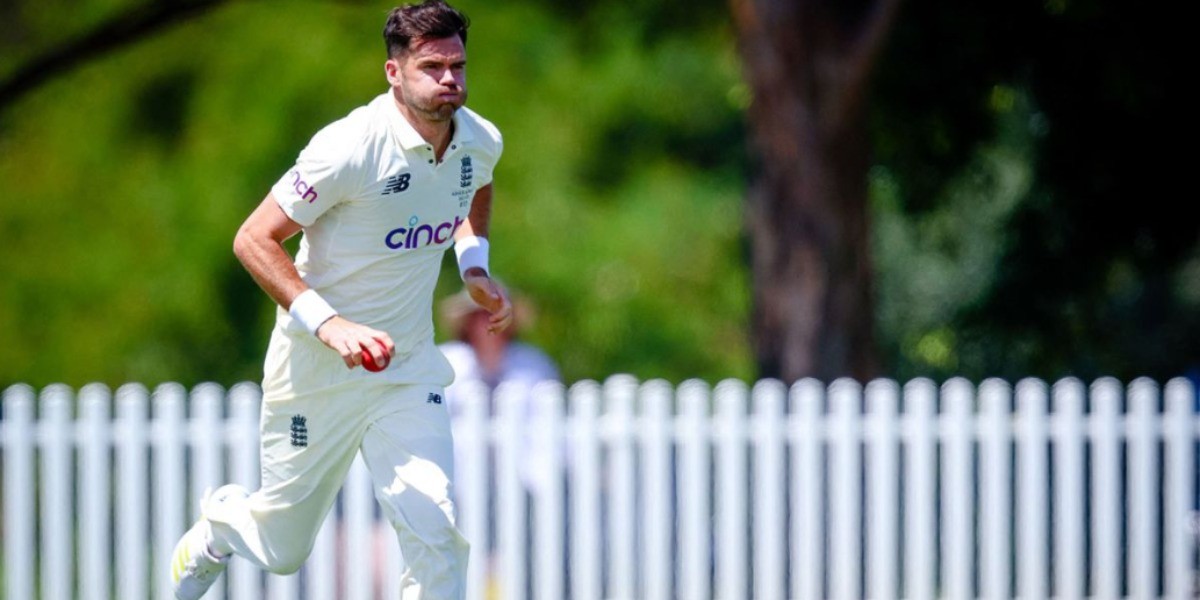 James Anderson will miss the opening Test against Australia, starting on Wednesday (December 8) at the Gabba. It's being reported that the 39-year-old paceman has a minor calf problem but England said it's just to keep him fresh for the day-night Test in Adelaide next week.

"Jimmy is fit to play, and is not carrying an injury. With five Tests in six weeks the plan was to get him ready for the second Test in Adelaide," an ECB statement said.

"With the limited build-up we have had so far on the tour, both him and the management didn't want to take the risk of him playing after what had happened in 2019 at Edgbaston, when he broke down on the first morning.

"He bowled at full capavity yesterday for just short of an hour and was in a good place physically. He will do the same again today at practice. He will stay with the Test group this week and work with the coaches at the Gabba rather than playing for the Lions."

His absence would leave England to choose four bowlers from Chris Woakes, Mark Wood, Ollie Robinson, Stuart Broad and Jack Leach to play alongside returning all-rounder Ben Stokes. They are already without pacemen Jofra Archer, who is not on the tour as he recovers from an elbow injury, and Olly Stone who missed out because of back surgery.

Anderson, who missed the majority of the 2019 Ashes due to a calf injury, doesn't have a great record at the Gabba. The right-arm seamer averages 75.14 at the venue, which drops to 29.50 in Adelaide.

His omission comes a day after England captain Joe Root refused to unveil his team for the Gabba Test despite Australia confirming their starting eleven at the weekend.

"I'm not into mind games, I'm just not in a position right now to name my team," said Root. "Fair play that they've announced their eleven. Doesn't really concern me or change anything from our perspective. We'll conduct our business how we want to and let you know when we’re ready."

Given his age, Anderson had been unlikely to play all five Tests in the series. The second Test in Adelaide, a pink ball match under lights, is scheduled to start on December 16 -- just four days after Brisbane finishes.