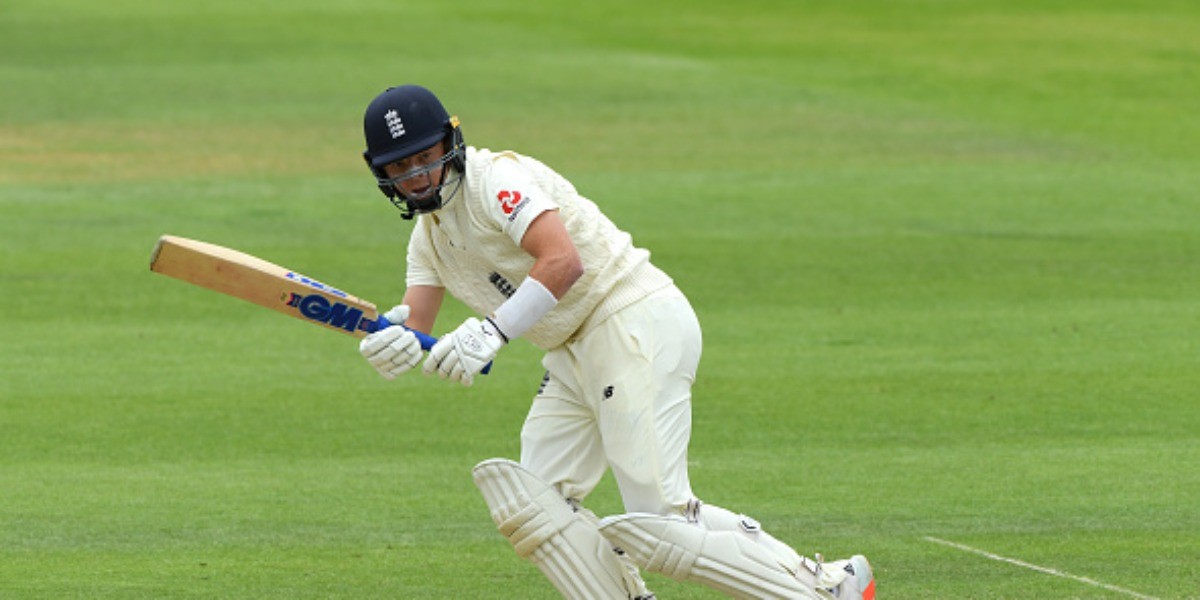 If Pope fails to regain fitness, England could consider including Dawid Malan, given his exploits in the limited-overs

England batsman Ollie Pope is doubtful for the first Test against England at Trent Bridge after the middle-order batsman suffered a thigh muscle injury on his left leg. The 23-year-old suffered the injury during the T20 Blast match between Surrey and Kent on July 2.

"Pope has been ruled out until England's LV= Insurance Test Series against India after suffering a left thigh muscle injury," England and Wales Cricket Board (ECB) said in a statement.

"The ECB and Surrey fitness teams will work together to deliver Pope's rehabilitation with a focus for him to be available to return for the first Test against India," it further added.

Pope has scored 889 runs from 19 Tests at 31.50, which includes five fifties and a century. However, he has not been in the best of forms of late, having not gone past 35 even once in the last eight Tests.

Pope played against India in the subcontinent, scoring just 153 runs from eight innings at 19.12 and then in the home series agaist New Zealand, Pope once again failed to score big with scores of 22, 20*, 19 and 23.

If Pope fails to regain fitness ahead of the Test series, Dawid Malan is expected to be slotted in the middle-order, following his impressive show in the limited-overs so far.