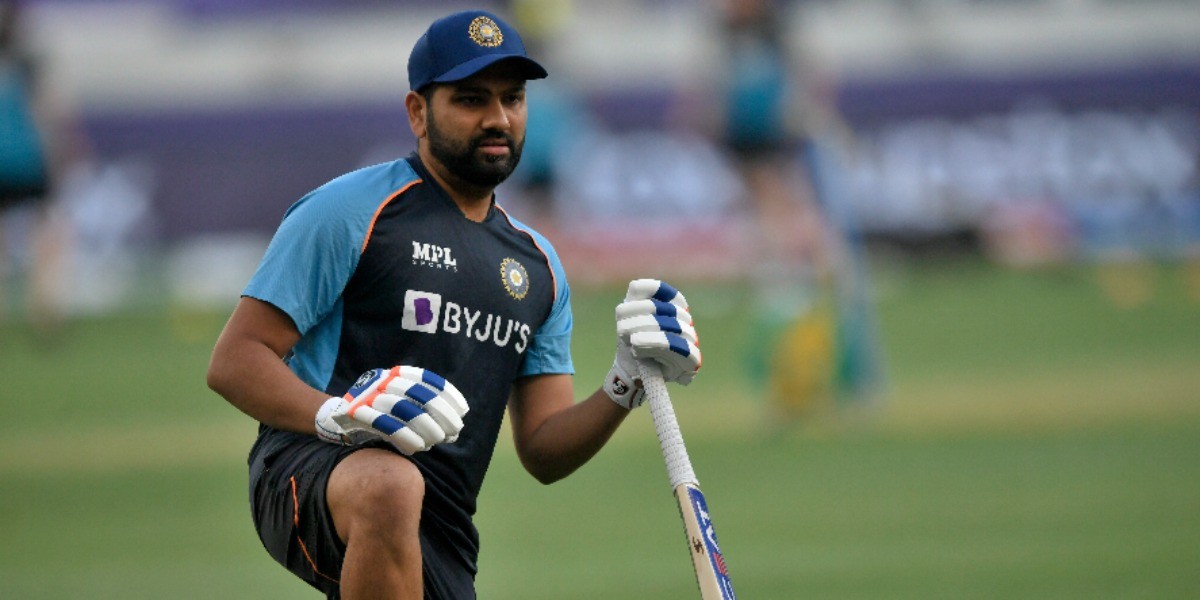 "He has been ruled out of the upcoming 3-match Test series against South Africa. Priyank Panchal will replace Rohit Sharma in the Test squad," it added.

Rohit suffered a serious injury while he was practising at the Bandra Kurla Complex in Mumbai for the last week. The nature of the injury is not yet confirmed as well as Rohit's participation in the ODI series, which was supposed to be his debut as India's one-day captain.

Rohit was recently rested for the two-match Test series against New Zealand and was named as the vice-captain for the South Africa Tests, replacing Ajinkya Rahane in the role.

BCCI sources told Cricbuzz that the opener has not checked in at the Mumbai hotel where the Indian contingent for the South Africa series was quarantined. India's red-ball captain Virat Kohli is also yet to check-in.

Panchal, the opening batter from Gujarat, scored 120 runs for India A at an average of 40 in three innings with a high score of 96. He has featured in 100 first-class matches and has scored 7011 runs at an average of 45.52 and has got 24 centuries to his name.