Injury brings Jemimah Rodrigues' campaign in The Hundred to an end 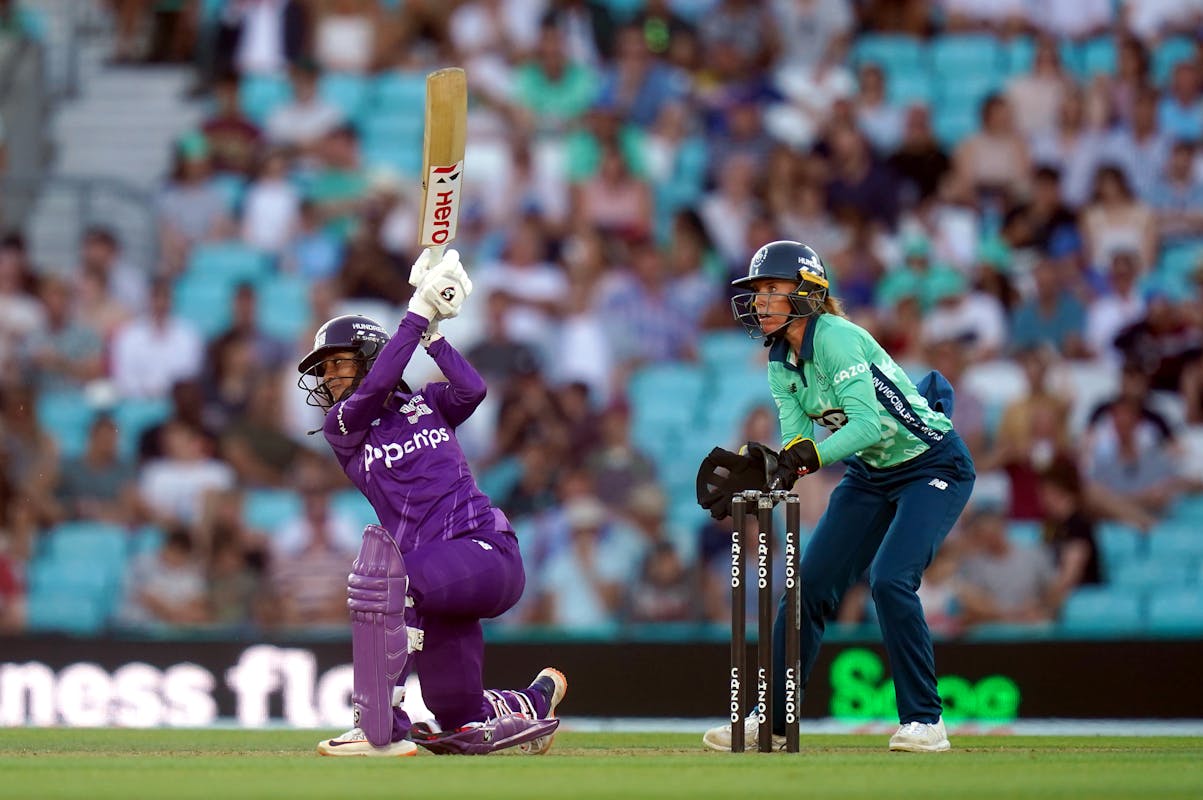 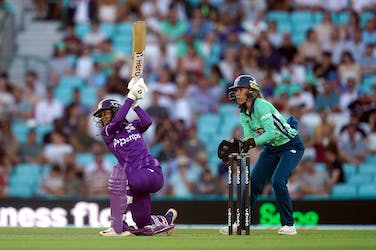 Injury brings Jemimah Rodrigues' campaign in The Hundred to an end

India batter Jemimah Rodrigues has been ruled out of The Hundred due to an injury. Jemimah represented Northern Superchargers Women in the tournament in which she scored 53 runs in two innings. She will be replaced by Ireland international Gaby Lewis, who will play in The Hundred, in between her international commitments.

Jemimah will be a huge miss for the superchargers, given that she smashed 249 runs at 41.50, which included as many as three fifties. The Superchargers have won one and lost one so far.

Lewis, who will be available for the matches against Birmingham Phoenix and Southern Brave has already flown to England after she was given a No Objection Certificate (NOC) by Cricket Ireland.

Lewis said that she is excited to return to the competition. “I am excited to be returning to play in The Hundred once again, after getting a taste for the competition last year. It will be a juggle of commitments between Ireland and the Superchargers, but I am keen to ensure I can contribute to both teams as fully as I can," Lewis said

"My thanks to Dani Hazell and the Superchargers team for the opportunity to play a part in the team’s run into a hopeful finals appearance, and my thanks to Cricket Ireland for allowing me to pursue this opportunity.”