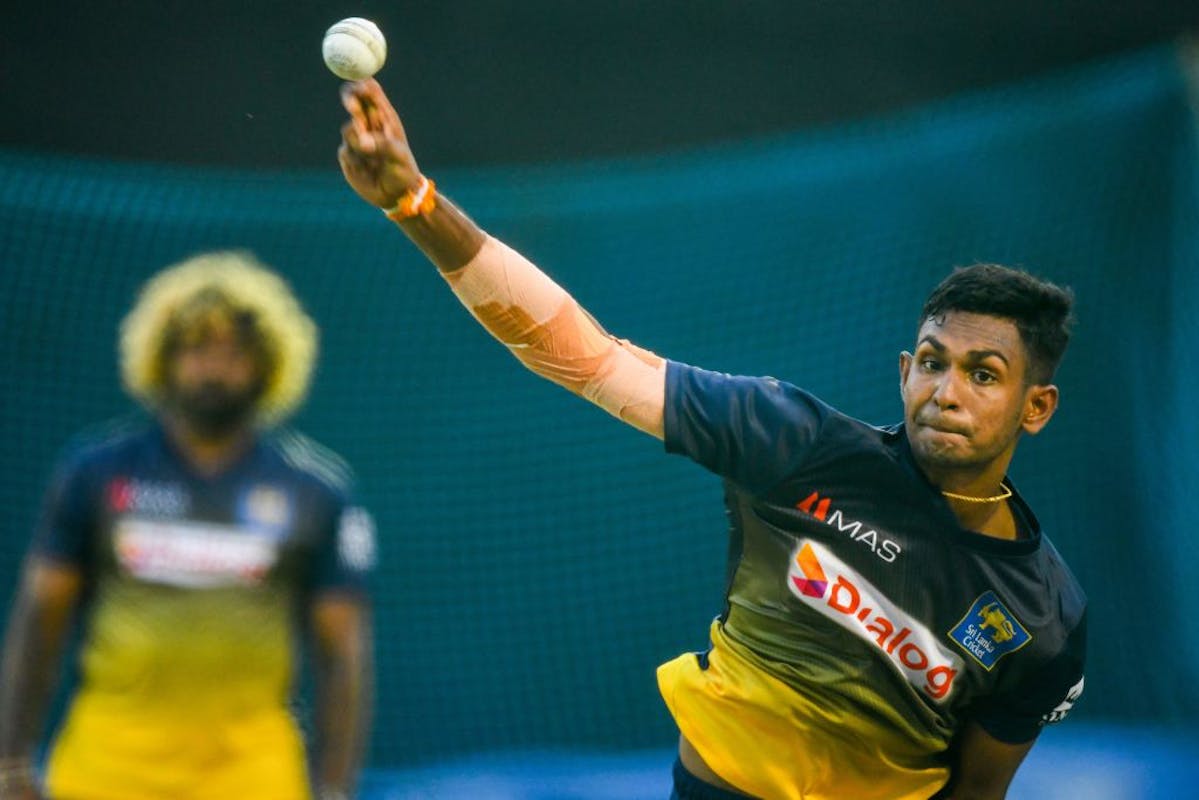 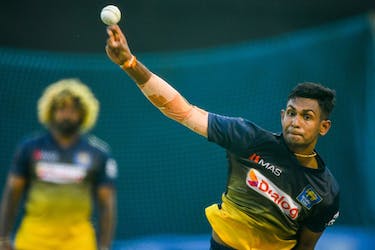 Sri Lanka are currently undergoing a spate of injury issues that threatened to derail their World Cup campaign, and in order to have a contingency situation, the selectors added fast bowlers Asitha Fernando and Matheesha Pathirana and wicketkeeper-batter Niroshan Dickwella as back-up players to their T20 World Cup squad. Sri Lanka Cricket's high-performance director Tim McCaskill will travel with the trio to Australia as well.

The decision to call for back-ups came right after left-arm pacer Binura Fernando suffered a hamstring injury during Sri Lanka's loss against Australia. It must be noted that Fernando was himself an injury replacement for Dilshan Madushanka.

Dushmantha Chameera, upon whom a lot of Lankan hopes were pinned upon, was also ruled out of the competetion after suffering a grade-two tear in the calf of his left foot during the group stage match against UAE.

Ashen Bandara was later called up as a replacement for Danushka Gunathilaka and later he played in Sri Lanka's first Super 12 match against Ireland in place of Pathum Nissanka. Nissanka had suffered a groin injury.

Sri Lanka secured a convincing victory against Ireland but suffered a disheartening loss against Australia. They are slated to take on New Zealand in their next encounter on Saturday at the Sydney Cricket Ground.