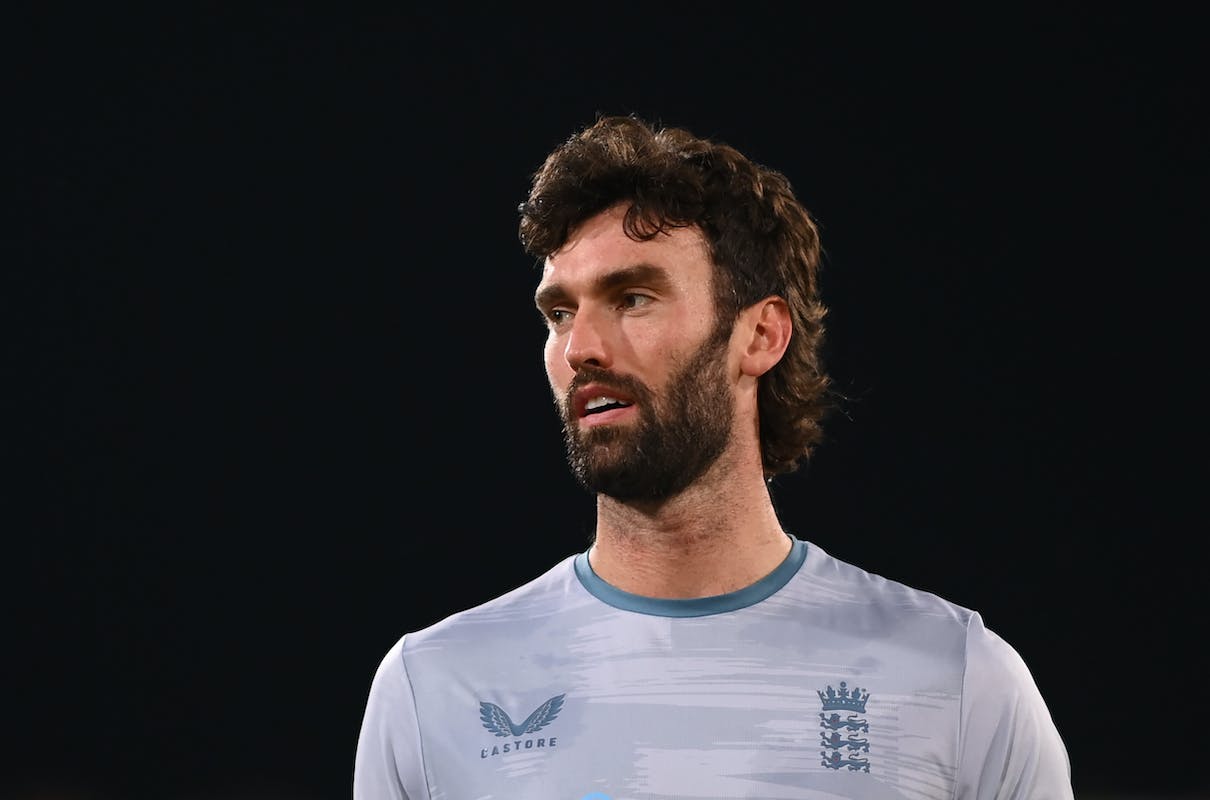 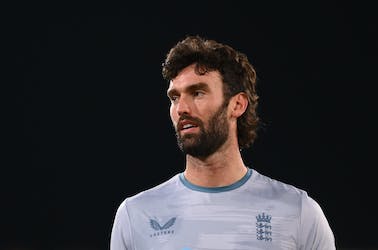 England have faced a daunting challenge of waiting for Reece Topley’s fitness after the left-arm pacer rolled his ankle on the boundary line during the team's warm-up match against Pakistan in Brisbane on Monday. ESPN Cricinfo reported that Topley will be assessed for the entire week leading up to the clash against Afghanistan on Saturday.

Topley has been one of England’s prominent pace bowlers, as he has turned the table completely in 2022. In the ongoing calendar year, Topley has picked 17 wickets at 28.00 in 16 T20Is and has been a consistent performer both in the powerplay and death overs. His injury is a huge setback for the Jos Buttler-led side, who are wishing to win their second T20 World Cup title.

However, if Topley’s injury becomes serious, it will be a big challenge for the side otherwise. The injury-prone cricketer had pulled himself out of the final two weeks of the Hundred in order to ensure he was fit to play in the T20 World Cup, stating he was "feeling the effects of a busy summer more and more over the last few weeks".