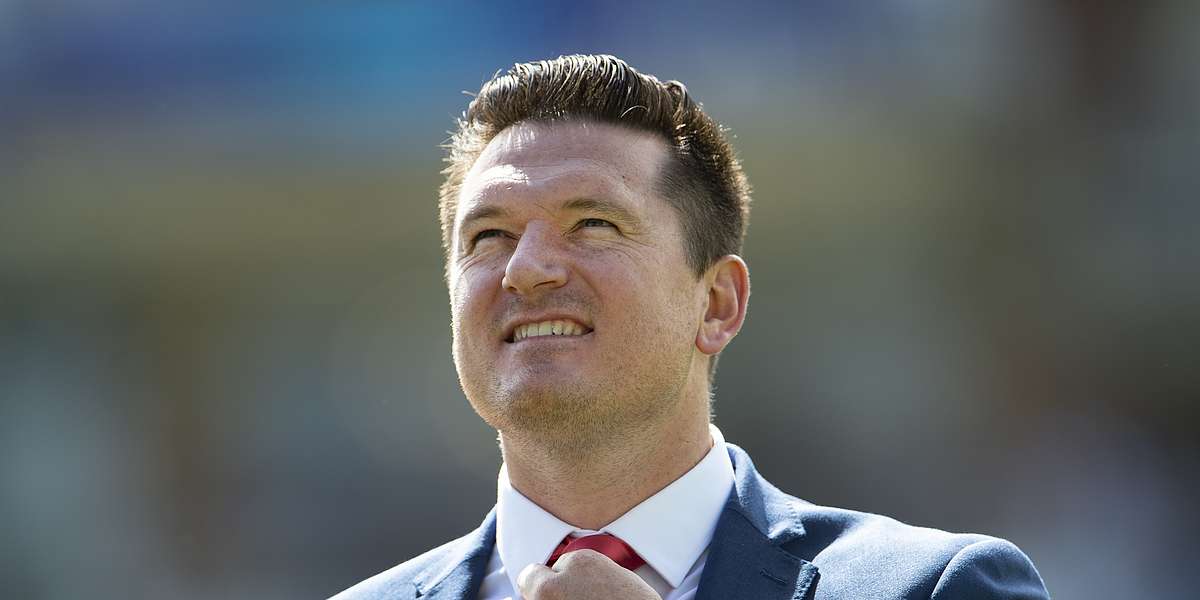 Former captain and Cricket South Africa director of cricket (DOC) Graeme Smith has said that there were "internal agendas" at play within the organisation, which have become a "cancer".

Smith hinted that actions of a few people at senior positions have brought disrepute to the organisation and said media "leaks" have contributed to the current internal problems.

"I think it's been cancer from within the organisation for a while and it's not getting any better," he was quoted as saying by a 'news24.com' report.

"You try and work out who in senior positions in this organisation is doing this, and why? What is the end goal? Is it serving cricket? It's quite clearly someone in a high-profile position, whether it is in the business part or the board part, because some of the stuff being leaked can only be from those parties within the organisation," he said.

The former opening batsman joined as DOC in December last year following the suspension of CEO Thabang Moroe and has since signed a two-year deal with the option of extending for a third term.

The 39-year-old Smith, who scored 9265 runs from 117 Tests between 2002 and 2014, said he "certainly does feel that there are people within these positions who have ulterior motives."

The report also quoted CSA president Chris Nenzani as saying that "he was aware of certain individuals leaking information to the media" and "this has been a problem within the organisation for a period of around 18 months."

"It has affected a lot of people. I have previously raised my own unhappiness on this issue with the board," he said.

Smith said that the controversy surrounding his appointment as DOC and his staff, including head coach Mark Boucher, was unfair.

"CSA courted me for a while, I went through the same interview process as everybody else in getting the job. I got involved because I have got cricket at heart and to be part of the solution. I want to help create a strong CSA," he said in a CSA release.

"I think the narrative is really unfair. I was appointed by a really vigorous process and didn't go and appoint myself. I've made it clear why I got involved."

Talking about the appointments he made after taking charge, he said, "I made a number of appointments in December, not only Mark Boucher. I brought in permanent staff like the team manager Volvo (Masubelele), Justin Ontong, Charl Langeveldt, Enoch Nkwe and the medical staff.

"The appointment of Paul Harris was around Keshav Maharaj requesting to work with him for one series. Jacques Kallis hasn't been on the payroll of Cricket South Africa for many months, he worked on an interim basis and it is important to clarify that those appointments were not permanent.

Smith also supported the recently approved Cricket for Social Justice and Nation Building (SJN) Concept proposed by the CSA Transformation Committee and approved by the Board, which stemmed from the discussions generated by the global Black Lives Matter (BLM) movement.

Proteas fast bowler Lungisani Ngidi took the lead on the BLM campaign, with subsequent events triggering many allegations of racial discrimination in cricket from former players such as Makhaya Ntini.

"I fully support the Social Justice programme. I think the initial thing is to listen internally within the current Proteas set-up and, in the build-up to the Solidarity Cup, that's exactly what happened," Smith said. 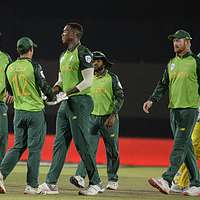 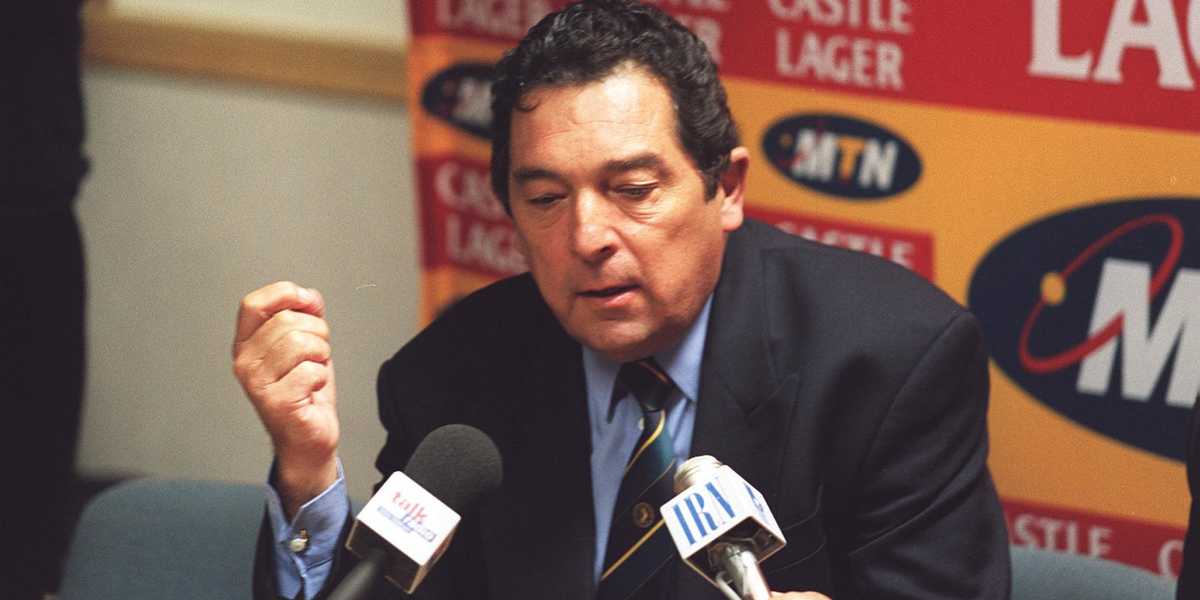