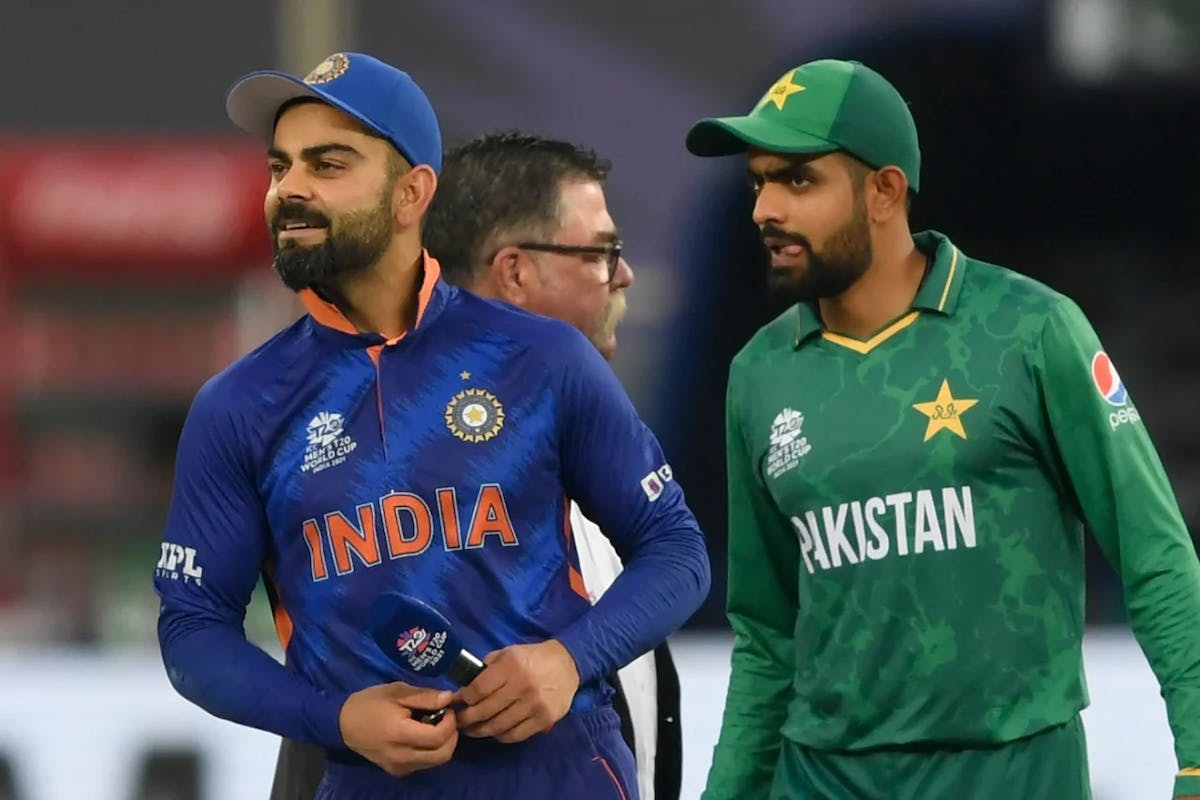 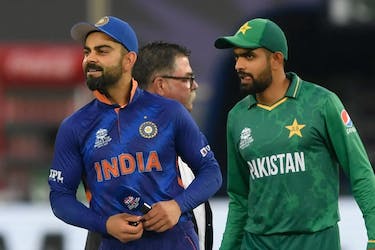 Cricket's much-anticipated inclusion in the 2028 Los Angeles Olympics received a shot in the arm as the International Olympic Committee (IOC) shortlisted it for a review along with eight other sporting disciplines.

Cricket has only featured once at the 1900 Paris Olympic Games, with Great Britain and hosts France as only participants.

According to ESPNCricinfo, the development comes a day after the International Cricket Committee (ICC) was formally invited by both the LA28 and IOC to submit a presentation in order to make their case considered.

However, a final decision is expected to be announced ahead of the International Olympic Committee (IOC) session in Mumbai sometime in mid-2023.

The other eight sports in consideration for the showpiece event are baseball/softball, flag football, lacrosse, break dancing, karate, kick-boxing, squash, and motorsport.

In February this year, the IOC said that a total of 28 sporting events will be part of the Los Angeles Games and also added that the 'potential new sports' will be considered with a focus on youth.

As per IOC diktat, a sport should clear some set of criteria in order to be considered for inclusion.

Cricket is currently being featured in the ongoing Commonwealth Games with the women's T20 format being played among eight nations, albeit only the women's teams are participating in it.

However, for a sporting event to be featured at the Olympic Games, it must be for both men and women.

ICC CEO Geoff Allardice said he was pleased the way cricket was viewed during the Birmingham Games and the sport has been a "star attraction" at the showpiece event.

"We've seen from the Commonwealth Games how much the world's best players have enjoyed playing in front of big crowds and what I'm sure will be large TV audiences," Allardice told the website.