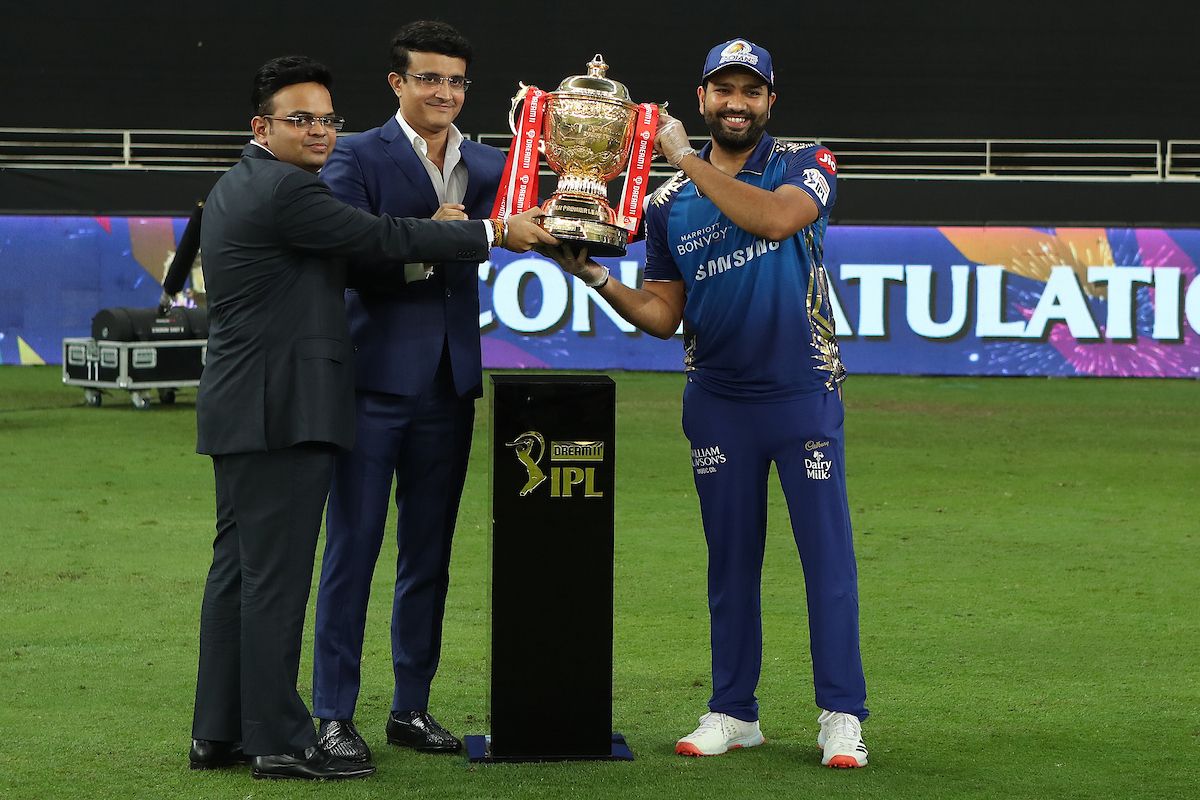 The auction for the 2021 edition is currently scheduled for February 18, in Chennai

Reports suggest the 2021 edition of the Indian Premier League will be underway April 11 onwards, which will be after the conclusion of a women’s one-day tournament and the Vijay Hazare Trophy. The source also reckons the final will be held on either June 5 or June 6.

The IPL Governing Council will take the final call on the dates. India's series against England, which consists of 4 Tests, 5 T20Is and 3 ODIs, is scheduled to end on March 28. As said by a BCCI official, an apt amount of rest for the players will be their priority will finalizing the date of the lucrative tournament.

“The final decision will be taken by IPL GC but 11th April is the tentative date to start IPL 2021. The series against England finishes in March and players will get a good break with 11th April start for IPL 14th”, the BCCI official was quoted as saying to The Times of India (TOI).

“We are working on having the IPL in India and we are hopeful that we would be able to organize it. We are not even thinking of a back-up also at this point in time, we are wanting to do it here,” he stated.

The Wankhede, Brabourne Stadiums, DY Patil Stadium, and Reliance Cricket Stadium in Navi Mumbai, and the Maharashtra Cricket Association (MCA) Stadium on the outskirts of Pune are earmarked to stage the supposedly 60 games of the season.

The Sardar Patel Stadium in Motera, Ahmedabad, will also be considered for matches and is likely to host the Play-offs stage.

The auction for the 2021 edition is currently scheduled for February 18, in Chennai.

Domestic cricket made its return with the Syed Mushtaq Ali Trophy, whose finally will be held today (January 31). The Vijay Hazare and a one-day tournament for women is next in line. Unfortunately, it will be the first time the BCCI won't be conducting the Ranji Trophy (since its inception in 1934) as the state associations preferred the one-day tournament instead of the country's premier first-class domestic tournament. 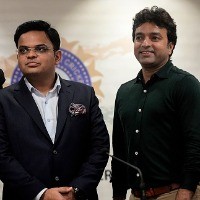