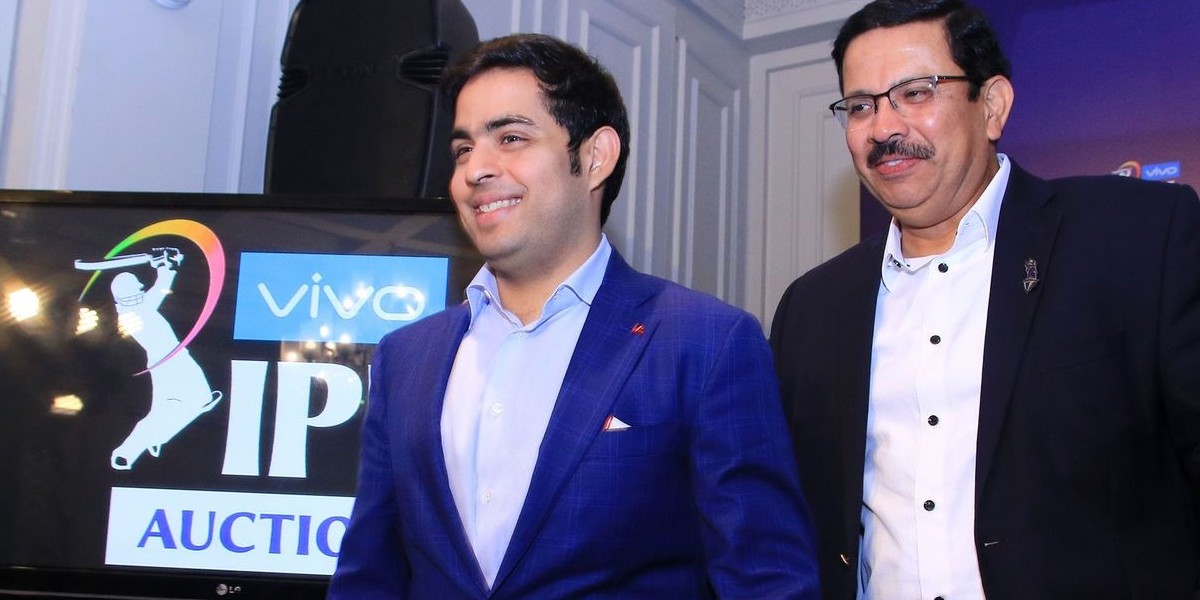 The IPL players' auction ahead of the 2021 edition will be held in Chennai on February 18, the league organisers announced on Wednesday (January 27).

The announcement was made via IPL's Twitter handle exactly a week after PTI reported the date.

The "mini auction" will take place following the first two Tests between India and England in Chennai. The series begins on February 5 while the second Test will be played from February 13 to 17.

The BCCI is also yet to decide whether the IPL will happen in India even though the Board President Sourav Ganguly has repeatedly asserted that everything possible would be done to keep the glitzy event at its home.

The 2020 edition was held in the UAE in September-November due to the COVID-19 pandemic.

A smooth conduct of India's home series against England from next month should pave the way for the lucrative league to be held at home.

The player retention deadline ended on January 20 and the trading window closes on February 4.

Top Australian draws like Steve Smith and Glenn Maxwell were released from Rajasthan Royals and Kings XI Punjab respectively on the last day of the retention deadline.

The other notable names to be released were Chris Morris, Harbhajan Singh and Aaron Finch. A total of 139 players were retained by the franchises and 57 players were released.

With Rs 10.75 crore each, Kolkata Knight Riders and Sunrisers Hyderabad have the lowest purse going into the auction.

According to Cricbuzz, the owners attending the auction won't have to serve a quarantine period but will have to get two Covid tests done, one 72 hours before the auction day and one on arrival at the venue.

The BCCI CEO Hemang Amin, who is also the COO of the IPL, informed the franchises that the trading window will close on February 11 and will reopen after February 18. 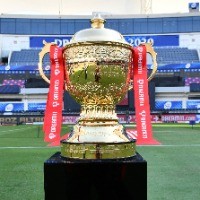 NEWS
IPL auction likely on February 18: BCCI official
The BCCI is also yet to decide whether the IPL will happen in India or not 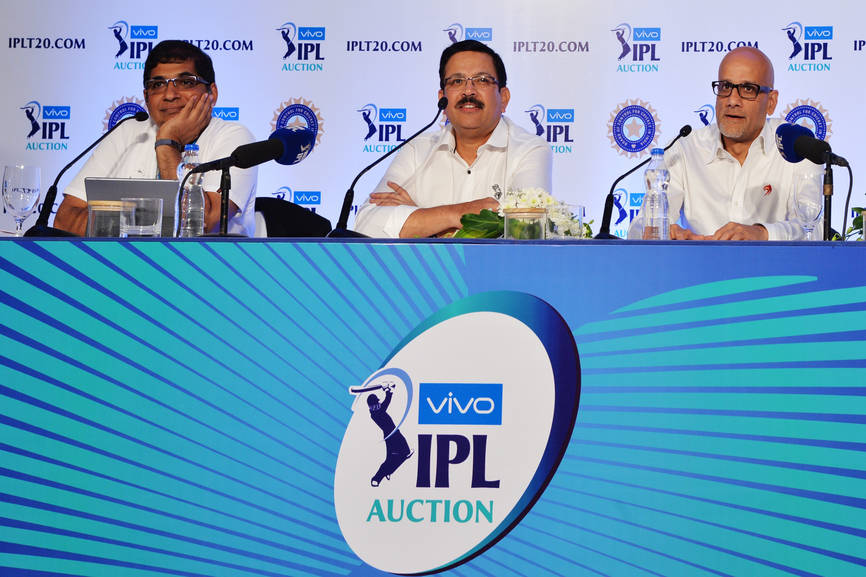