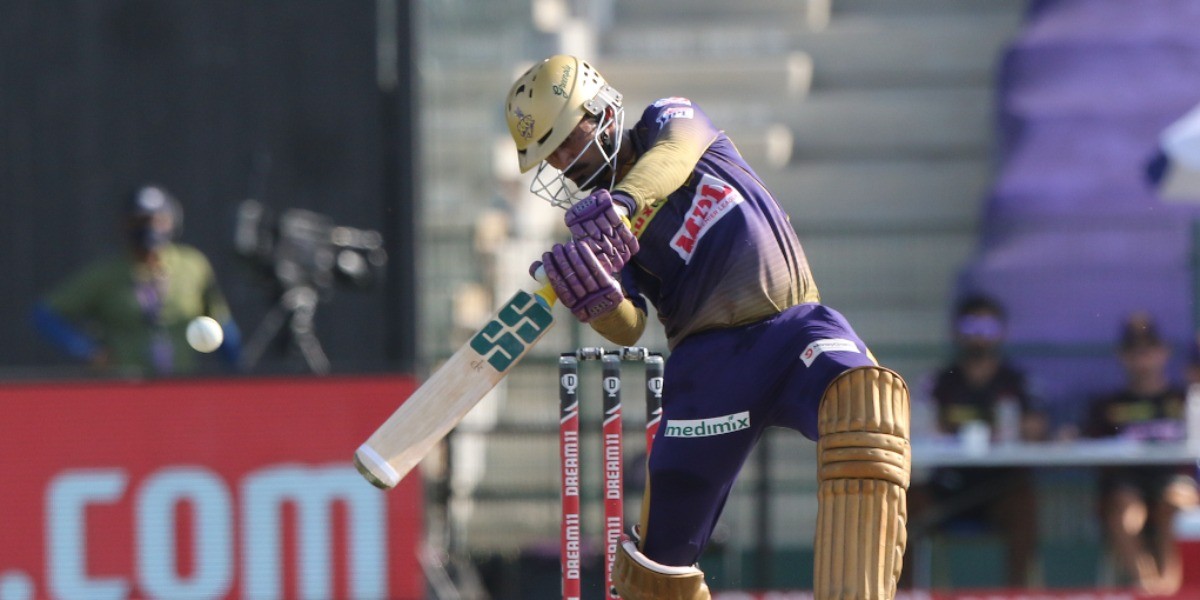 Kolkata Knight Riders (KKR) wicketkeeper Dinesh Karthik says he is ready to lead the franchise again if asked. Ashley Giles had stated that England players would not be available for the rescheduled Indian Premier League (IPL) in the UAE in September-October, which means Eoin Morgan - the current captain - will not be available.

"Pat Cummins has himself said that he will not come. But when it comes to Eoin Morgan, there are still three months to go. A lot can change from now till September. But if I am asked to lead, I will be ready for it," Karthik told TOI on Thursday (June 3).

The Tamil Nadu captain is keen to have a good IPL so that he gets back in contention for a spot in India's middle-order.  "India need a batsman in the middle-order who can be a finisher and I believe I can do that job," Karthik said.

With Karthik's focus of late being on white-ball cricket, he is yet to make a call on his red-ball career.  "There are no indications yet that Ranji Trophy will be played this year. If it is played, I will take a call then," Karthik said.

After a poor string of results in IPL 2020, Karthik was sacked as KKR captain and was replaced by Morgan. KKR finished fifth last season, missing out on a place in the playoffs due to a marginally inferior net run-rate. However, this season, they are lying in seventh position, having won just two of their seven matches. 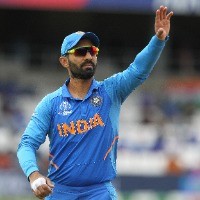 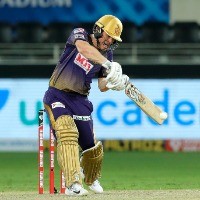