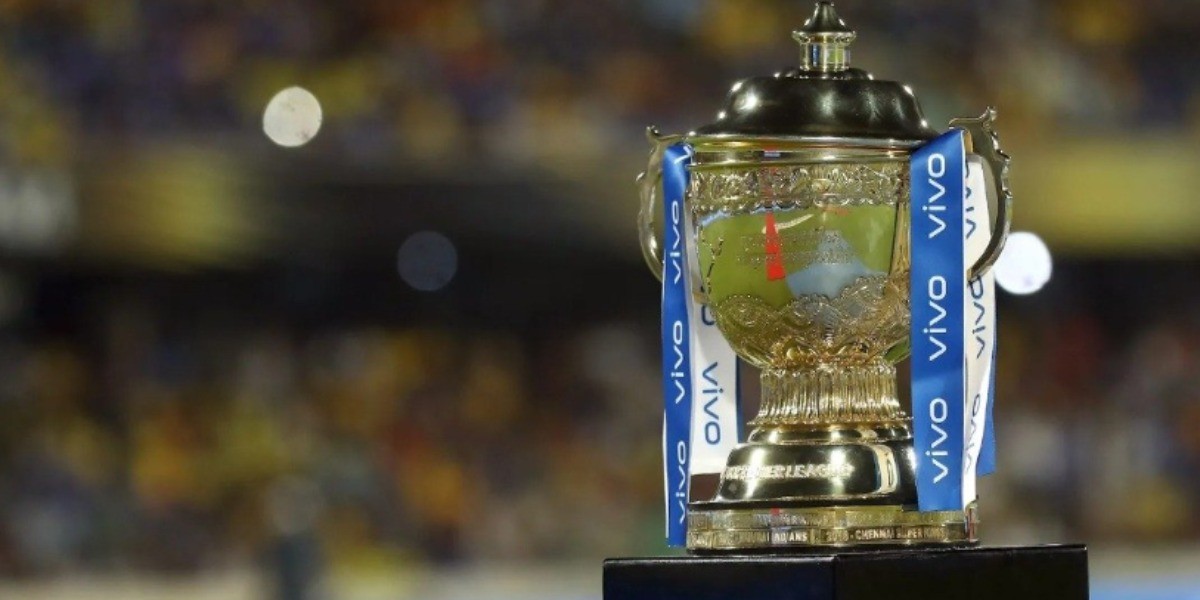 The IPL 2021 matches in the UAE are likely to be hosted at 50 per cent crowd capacity, granted the fans have been vaccinated

The remainder of the Indian Premier League (IPL) 2021 in UAE could see fans' presence on the condition being vaccinated, according to a report by Cricbuzz.

However, the decision depends on the UAE government to come up with a policy that permits crowd entry at sporting events on the condition that they've been vaccinated.

"The vaccinated fans can be allowed up to 50 per cent of the [stadium] capacity," a UAE board official said on Monday.

The remaining 31 games are likely to be held from September 19 to October 10. There could be discussions over concessional price for the hotels which are believed to be quoting exorbitant amounts in view of Dubai Expo which begins on October 1.

ECB officials feel pulling off the 31 games will not be difficult since they have organised the previous edition of the IPL with a sufficient time 100 days. However, the decision on hosting the Men's T20 World Cup is yet to decided by the International Cricket Council (ICC).