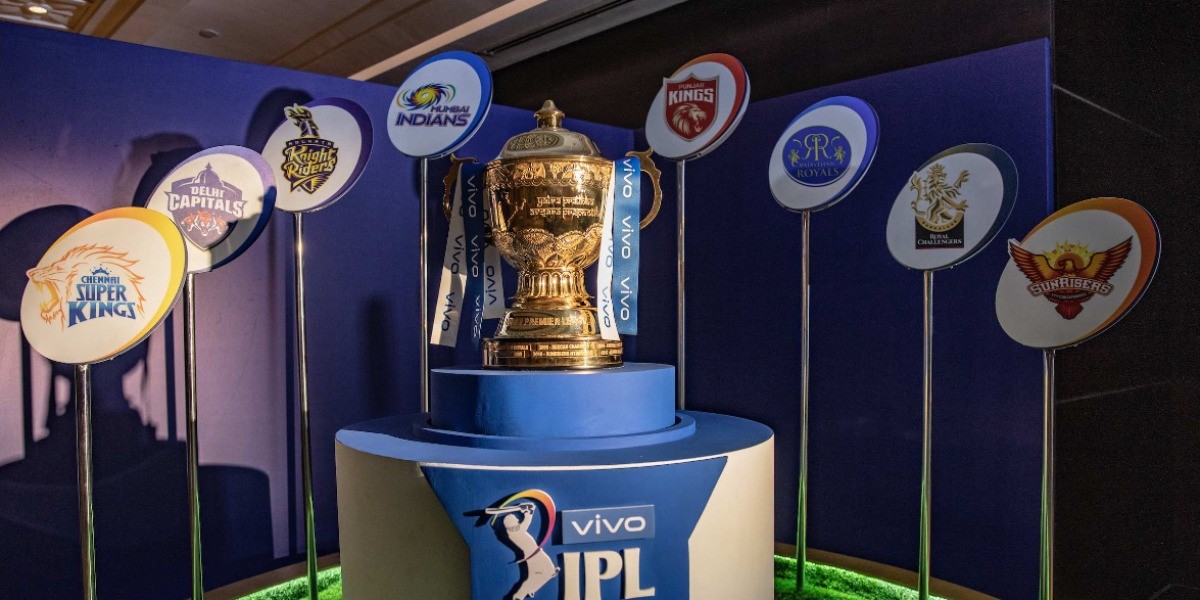 In an interaction hosted by Chennai Super Kings, BCCI Secretary confirmed that the 2022 edition of the IPL will be played in India

With only one half of the Indian Premier League over the last two years being hosted in India, there was an element of doubt on what would happen next year. However, in an interaction ‘The Champions Call,’ BCCI’s secretary Jay Shah confirmed that the 2022 edition of the cash-rich tournament will be hosted in India.

Alongside that, BCCI’s secretary was also of high praise for the former Indian skipper MS Dhoni, adding that the 40-year-old didn’t take a single penny for mentoring the Indian side at the T20 World Cup in the Middle East.

MS Dhoni, on the other hand, stated that there is a lot of time to decide his future, ahead of the 2022 IPL. Dhoni also revealed that he has planned his career accordingly, and added that his final ODI game in the country was in his backyard, Ranchi.

The 40-year-old also added that his final T20 game will be played in Chennai. However, he was coy on when his final game would be, joking that it might be this year or after five years.

"I will think about it, there is a lot of time, right now we are just in November. IPL 2022 will be played in April," said Dhoni at an event in Chennai.

"I have always planned my cricket, my last home game I played was at Ranchi. So hopefully, my last T20 will be in Chennai. Whether it is next year or in five year's time, we will have to see. On that note, thank you all for coming, it is a great pleasure for me." 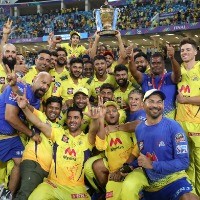 NEWS
IPL likely to kick off on April 2 in Chennai: Reports
The final could be played in the first weekend of June, that is either on June 4 or 5 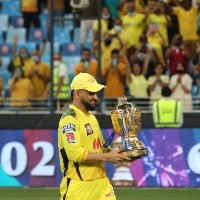 NEWS
Hope to play my last T20 match in Chennai: Dhoni
MS Dhoni, in an interaction on Saturday revealed his desire to play his final T20 game in Chennai 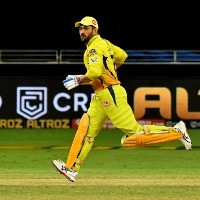 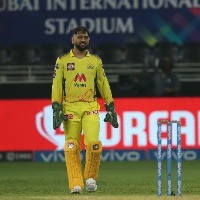