IPL auction not in my control, so it was not in my mind : Rilee Russouw 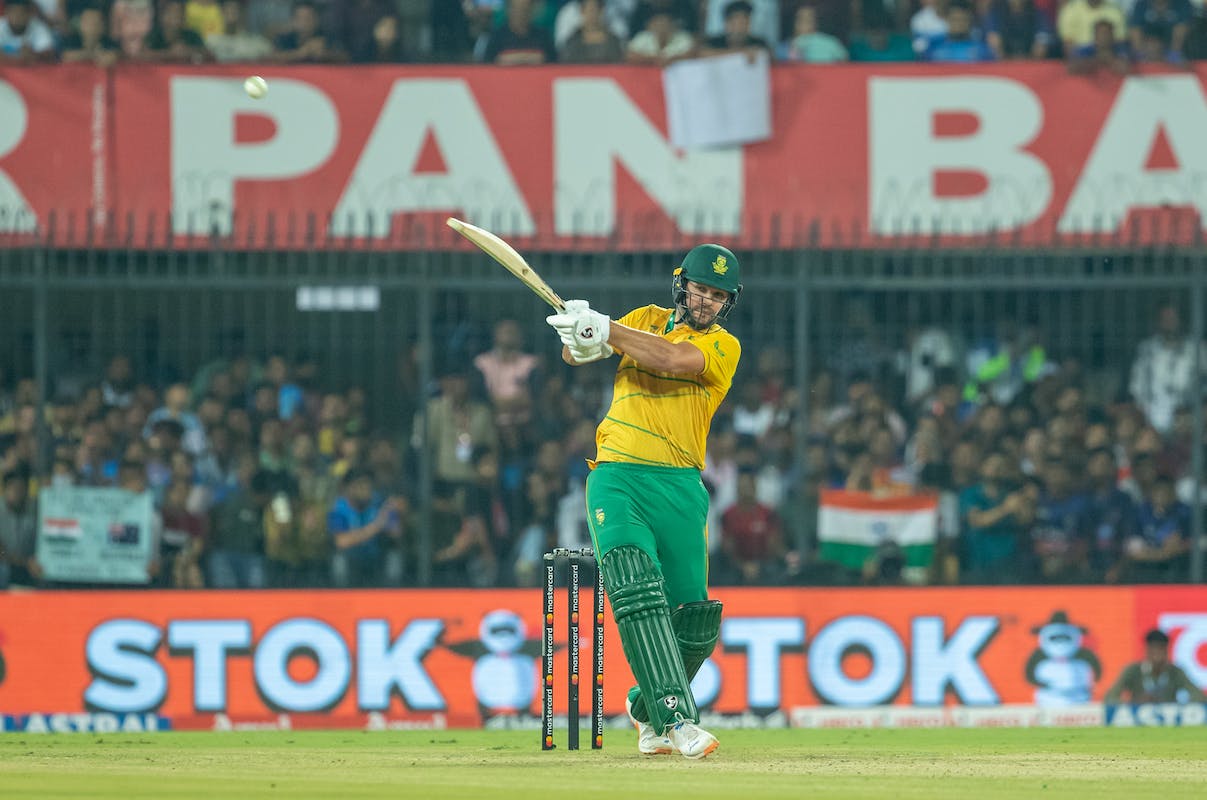 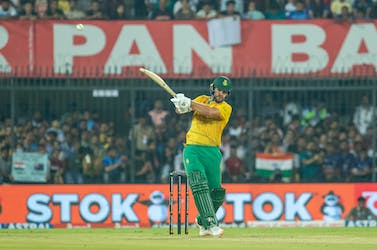 IPL auction not in my control, so it was not in my mind : Rilee Russouw

In his first two innings this series, Rossouw suffered a first ball duck and a second ball duck. But, in the third T20I, he bounced back with a sensational maiden century. He became the fifth South African batter to hit a century in this format.

Having made his international debut back in 2014, Rossouw has been in and out of the South African side, featuring in 36 ODIs and 21 T20s. However, he has made a name for himself in franchise cricket having played all around the world. The IPL auction is round the corner but Rossouw said it was the last thing on his mind as he only looked to get a run on the board.

“As a professional sportsman you are going to have bad times. It is just about backing yourself having the confidence in your ability no matter what type of form you are in. Had a chat with our assistant coach. Confidence plays a big part in scoring runs," Rossouw said at the post-match press conference.

“I really believe in my ability, I have shown it through out the world. It is never a confidence issue for me, it is just form, he added.

Rossouw last played in the IPL in 2015 and Tuesday's special knock has surely attracted a lot of eyeballs.

“The auction is not in my control. It was not even on my mind. I was just trying to get one run tonight first. It panned out pretty well for me,” said the left hander on a lighter note.

He also said that it was nice to see Quinton de Kock bat at his best ahead of the T20 World Cup. “The one shot that he swept across and hit it for six...it felt like tonight it was going to be something special. Great to see him in such fine form right before the T20 world cup.

Skipper Temba Bavuma is in the middle of a lean run and pressure is mounting on him with each failure. Rossouw said the team is fully behind its leader. “I don't think it affects the team. We spoke about it. If someone is going to have a good day, they can carry weight off someone who is not in great form. It takes one knock and Temba can in the form of his life going into the world cup. We need to be there for him as a team. Every professional goes through this and it is about backing him, his ability. His captaincy has been really good,” he added.