IPL auction to be held in Bengaluru on February 12 and 13: Report 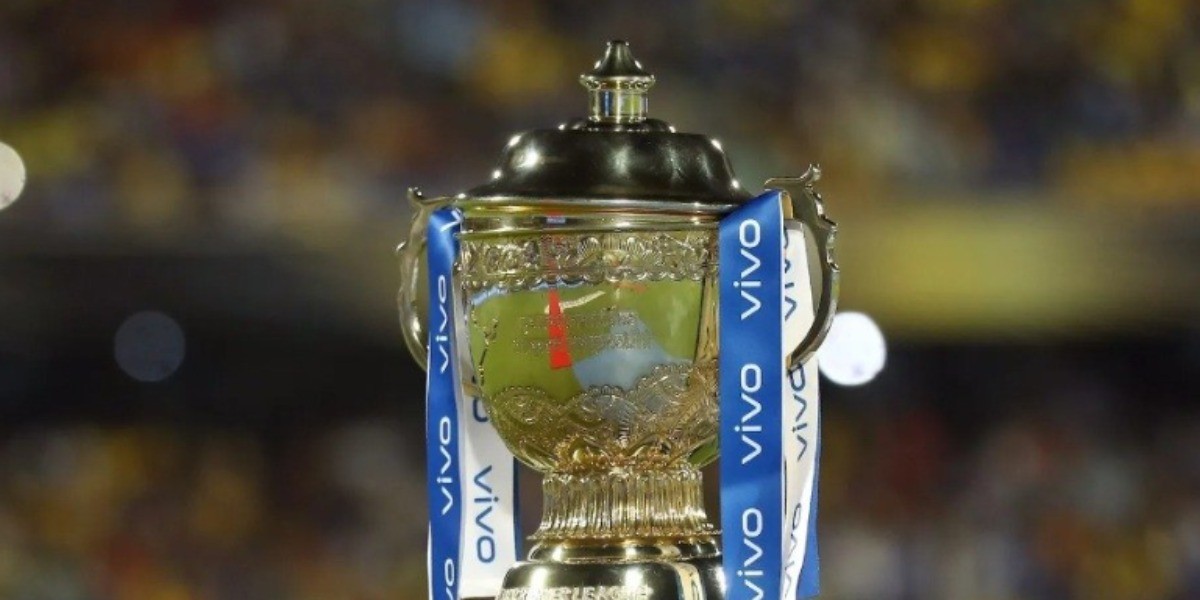 IPL auction to be held in Bengaluru on February 12 and 13: Report

The BCCI has decided to hold the Indian Premier League (IPL) 2022 auction in Bengaluru on February 12 and 13, a report by Cricbuzz report said. Franchise owners have been informed of the dates by the Board on Thursday.

The BCCI had informed the owners that the auction will have no bearing to the ODI between India and West Indies that is scheduled for February 12 in Kolkata. Official broadcaster Star Sports has been also informed of the event in order to avoid clash with the match.

"It has been clarified to us that the match and auction are two different things and both will go ahead," a franchise official told Cricbuzz.

The IPL 2022 will feature 10 teams after two new franchises went to Ahmedabad and Lucknow. The auction will see around 1000 players go under the hammer which also include big names such as KL Rahul, Rashid Khan, David Warner and Hardik Pandya among others after older teams have named their retention list for the season.