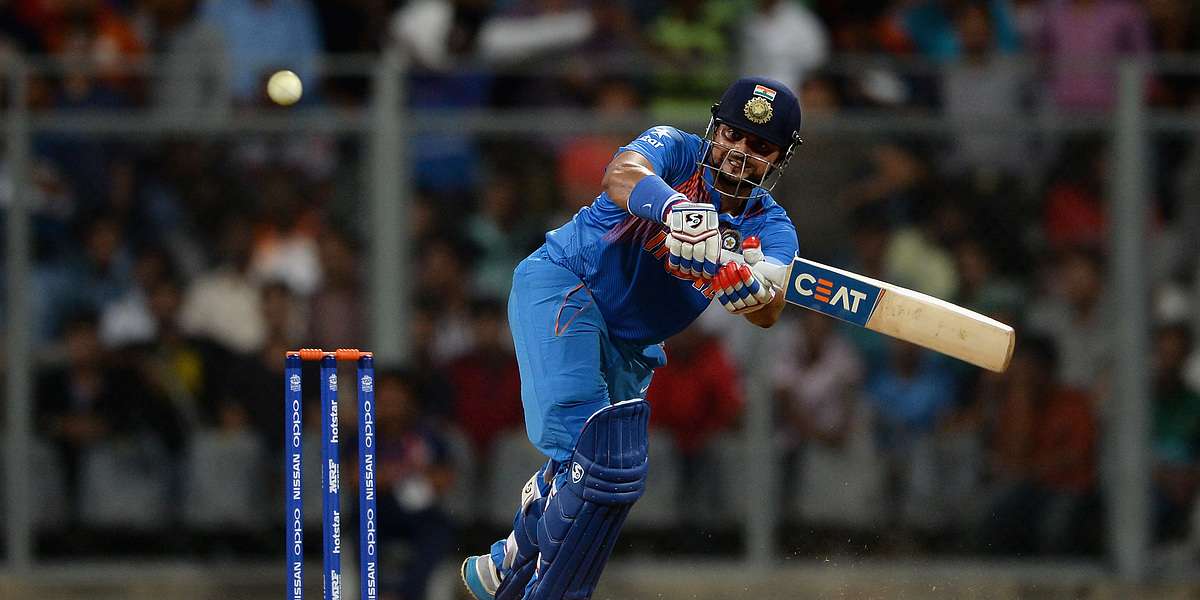 Raina has already done his bit in this fight against the deadly virus by donating Rs 52 lakh, one of the highest donations among elite sportsperson

The IPL can wait till millions of lives, which are in line due to the outbreak of COVID-19 pandemic are saved, said veteran India batsman Suresh Raina.

Raina has already done his bit in this fight against the deadly virus by donating Rs 52 lakh, one of the highest donations among elite sportsperson.

While spreading awareness on the importance of staying home during the ongoing 21-day lockdown in the country through social media, the 33-year-old is trying to be the perfect homemaker as his wife recovers from the birth of their second child, son Rio, last week.

In normal circumstances, Raina, who last played for India in 2018, would be playing in the IPL but instead he is enjoying cooking for his family as well as being the domestic help in the house.

Ask him about the World Cup triumph nine years ago, he remembers the minutest of details that helped India lift the coveted trophy after 28 years. Ask him about the IPL, which has been postponed to April 15 but is unlikely to take place in the near future, Raina says "it is all about life" at the moment.

"Life is most important at this point of time. IPL can surely wait. We all need to follow the government guidelines on lockdown else we all face the consequences. When life gets better, we can think about the IPL. So many people are dying at the moment, we need to save lives," Raina told PTI.

Raina was always a "family man" but says the current crisis has shown why "we need to appreciate life much more more than we do".

"I am relaxing in the lockdown, cooking and spending time with the kids. There is so much more to life than cricket, moments like these make you realise that. With this lockdown, people should realise the importance of being down to earth.

"At this time, three meals a day matter much more than the size of your house and car, what you wear doesn't matter. What you and your workers in the house are doing is the same. You are eating and feeding them at the same time.

"I am used to cooking since my hostel days, so I enjoy doing that. Wife (who gave birth to a boy last week) and kid are still recovering, so happy to contribute with the household work."

Raina, whose last competitive game was the IPL final last year, was busy preparing for the 2020 edition in Chennai before the nationwide lockdown was announced. The tournament was also supposed to be MS Dhoni's comeback event.

"It was a nice camp. I was there for two months but then this happened. Got to spend some time with Dhoni. He was batting so well in the nets, he had the hunger of a younsgter. In one session, he batted for three hours at a stretch," recalled Raina.

Talk to Raina about the 2011 World Cup, he surprises you with his razor sharp memory.

For someone who also part of India's 2015 World Cup squad, the southpaw said the team atmosphere in 2011 was something he never experienced again. Three out of the four opportunities he got in the tournament came in the knock-outs. His unbeaten 34 and 36 against Australia and Pakistan in the quarterfinal and semifinal, respectively, helped his team make the final.

"Whatever decision we were taking, it was all going in our favour. Zaheer bhai led the bowling attack. Everyone was talking about our strong batting line-up but I would say he was the Sachin Tendulkar of the bowling department, getting us the breakthrough every time. Then the biggest contribution came from Yuvraj, who took wickets and finished games," Raina fondly recollected.

India were chasing 275 in the all important final at Wankhede but Raina said pressure was much more in the previous game against Pakistan at Mohali, where Prime Ministers of both countries turned up to add to the spectacle.

Wahab Riaz's sensational spell of reverse swing had reduced India to 187 for 5 but Raina batted with the tail to take the team to 260, which proved to be enough.

"There was so much happening on the outside. The we had the collapse with Wahab bowling brilliantly but even then we remained calm and helped each other."

Even in the final, India were in a spot of bother at 31 for two with Virender Sehwag and Sachin Tendulkar back in the hut. However, Raina said not for once that the team felt it could lose the game.

"There was just one goal and that was to win the trophy. There was pin drop silence when Sachin paaji got out but we remained calm. You should have seen the way Gautam Gambhir (who made 97) entered the field after Sehwag's dismissal. He was so confident.

"Seeing his body language, I thought he would win us the World Cup. Dhoni (who made 91) came ahead of an in-form Yuvraj, that was a big call but Dhoni told Gary Kirsten (coach) that he could play Muralitharan well so he went in.

"I still remember everything so vividly," he concluded. 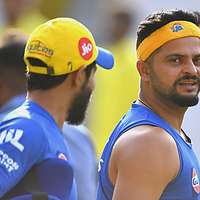