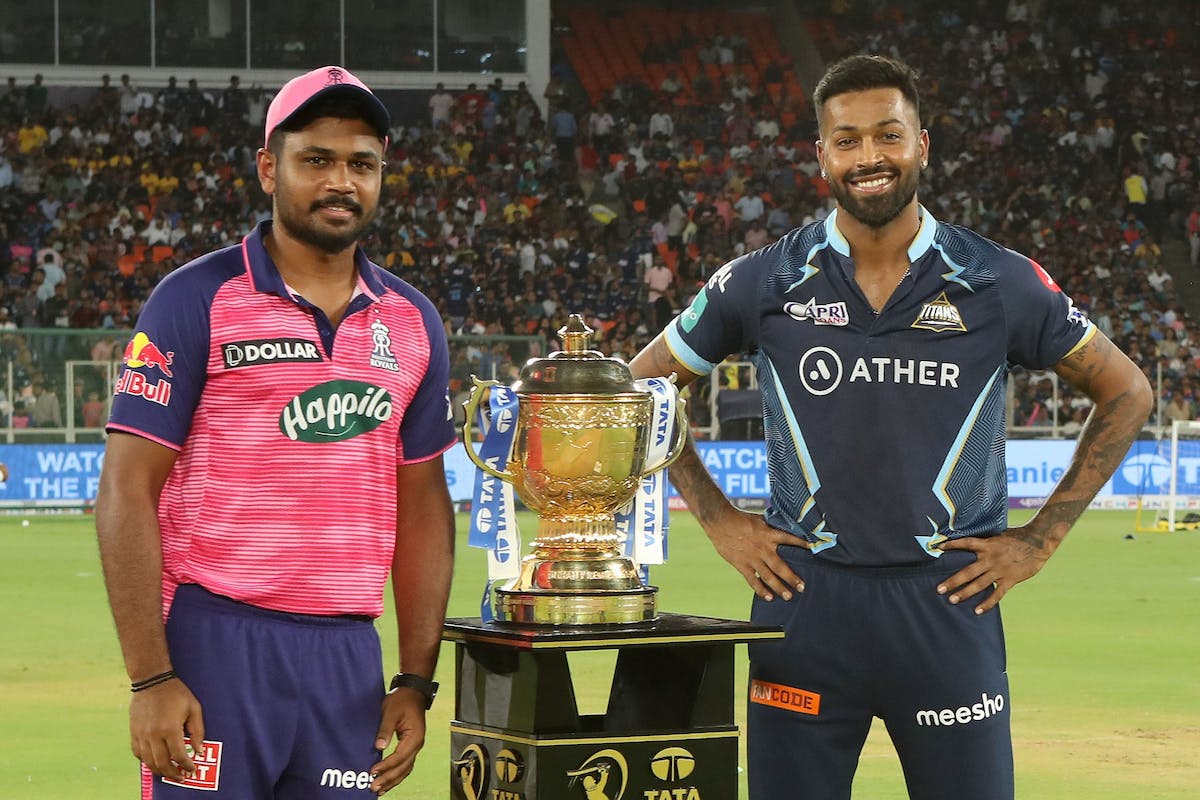 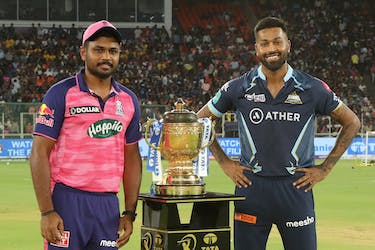 The rule was earlier introduced in the Indian domestic T20s

The Board of Control for Cricket in India (BCCI) have officially confirmed that the ‘Impact Player’ rule will be introduced in the Indian Premier League from the 2023 season. The Board had earlier implemented the rule in the Indian domestic T20 competition – Syed Mushtaq Ali Trophy – where the teams are allowed to make a tactical substitution during the middle of an ongoing clash.

Time for a New season 😃

Time for a New rule 😎

How big an "impact" will the substitute player have this edition of the #TATAIPL 🤔 pic.twitter.com/19mNntUcUW

“From the TATA IPL 2023 season, a tactical concept will be introduced to add a new dimension to the IPL, wherein one substitute player per team will be able to take a more active part in an IPL match,” IPL’s statement read.

According to the rules, teams will have to mention substitutes at the time of the toss, and one of them only could be used as the impact player during the clash. At any point before the end of the 14th over, either innings, the teams are allowed to replace one of their players with the ‘Impact Player,’ who will be named from the four substitutes that the team have on their bench.

Impact Player could replace any batter or bowler from the team that are batting first. For e.g., an opener has been dismissed pretty early in the innings and he doesn’t offer anything with the ball, the team could certainly change him with an all-rounder or even, a bowler. As long as the team only has eleven batters and fielders.