IPL could be held in front of empty stands, working on all options: Ganguly to state units 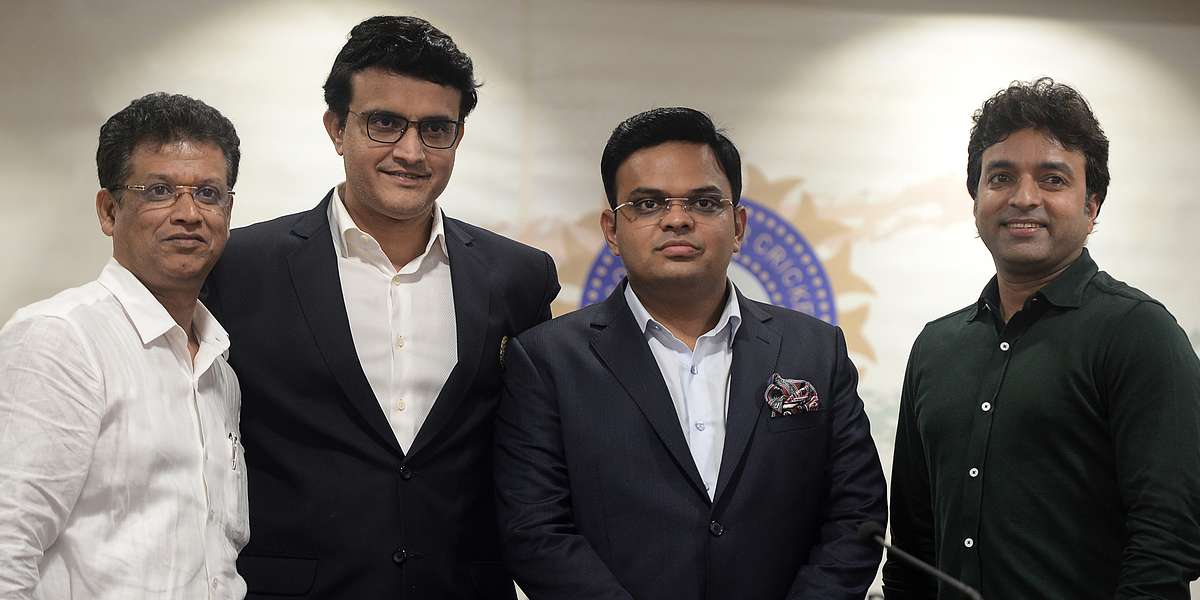 IPL could be held in front of empty stands, working on all options: Ganguly to state units

"The BCCI will come up with more details in next couple of weeks," he added

BCCI president Sourav Ganguly has indicated that this year's IPL could be conducted in empty stadiums, insisting that all possible options are being explored to ensure that the suspended event does take place despite the COVID-19 pandemic.

In a letter to all the affiliated units sent late on Wednesday (10th June) after the ICC Board meeting, Ganguly seemed confident of an IPL this year despite its current status of being indefinitely suspended because of the raging pandemic, which has claimed more than 8,000 lives in India.

"The BCCI is working on all possible options to ensure that we are able to stage IPL this year, even if it means playing the tournament in empty stadiums," Ganguly wrote.

"The fans, franchises, players, broadcasters, sponsors and all other stakeholders are keenly looking forward to the possibility of IPL being hosted this year.

"Recently, a lot of players both from India and other countries, participating in the IPL have shown keenness on being part of this year's IPL. We are optimistic and the BCCI will shortly decide on the future course of action on this," the former India captain said.

It is widely speculated that the IPL is eyeing the October event if the T20 World Cup scheduled to be held in Australia at that time is postponed. The ICC has deferred a decision on the World Cup's fate until next month.

Ganguly also said that the BCCI is working on the domestic schedule while exploring various formats which would make tournaments like Ranji Trophy, Duleep Trophy and Vijay Hazare "competitive and feasible".

"Moving ahead, the BCCI is in process of planning the domestic competitions for the next cricketing season. We are working on various options and formats in our endeavour to ensure that various domestic tournaments are held, they stay competitive and participation feasible," said the former India captain.

"The BCCI will come up with more details in next couple of weeks," he added.

He also informed that BCCI is preparing a Standard Operating Procedure (SOP) for resumption of cricket in all state units to ensure medical safety of those involved.

The president also informed that the BCCI has made "all efforts to release funds/grants to its various members."

"Associations which have made proper submission of their accounts and funds utilization certificates have already received their grants," he said.

The other units will also receive their grants once they submit relevant documents, the president assured while informing that vendors have also been paid.