IPL likely to kick off on April 2 in Chennai: Reports 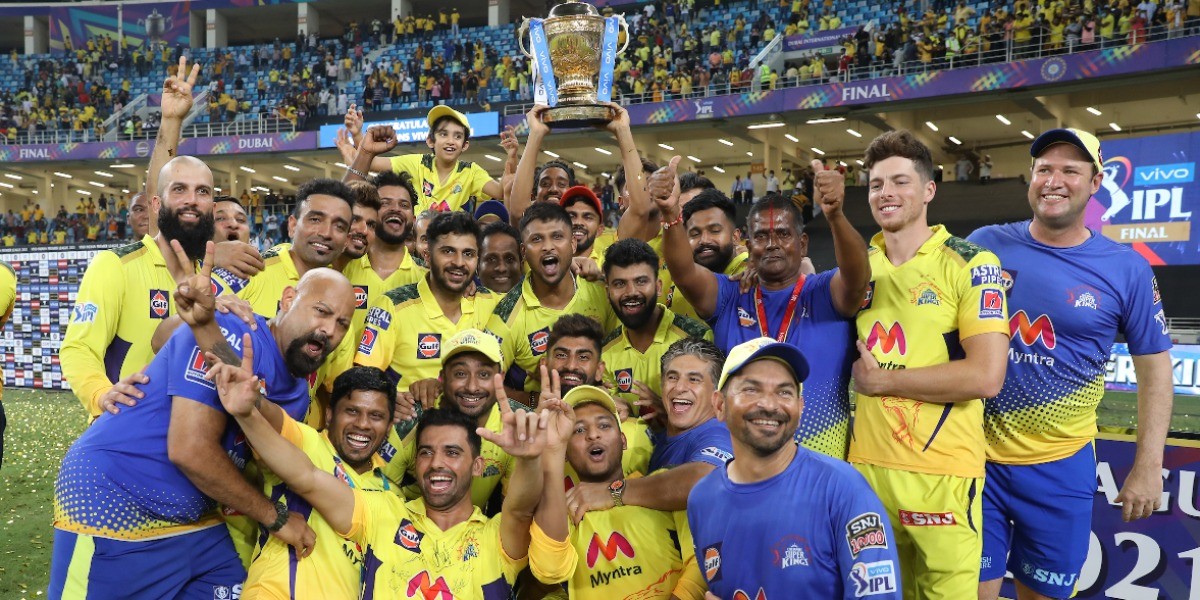 IPL likely to kick off on April 2 in Chennai: Reports

The final could be played in the first weekend of June, that is either on June 4 or 5

Defending Champions Chennai Super Kings are set to host the inaugural game of the 2022 edition of the Indian Premier League on April 2, with the new format, with two new teams, adding to the flavour of the season. While the BCCI is yet to make a formal discussion regarding the same, it was informally planned to kick start on April 2. According to the report on Cricbuzz, the final could be played in the first weekend of June, that is either on June 4 or 5. Recently, Jay Shah had confirmed that the IPL 2022 would be played in India.

"I know you all are waiting to see the CSK play at Chepauk. Well, the moment is not very far. The 15th season of the IPL will take place in India and it will be more exciting than ever with two new teams joining. We have a mega auction coming up, so it will be interesting to see what the new combinations look like," the BCCI secretary had said at a CSK function.

As opposed to 60 games and eight teams in the previous seasons of the IPL, this year, 10 teams will take part for which 74 matches will be played. Each team will continue to play 14 games each - seven home and seven away - and the roster will be designed on the basis of the 2011 season when 10 teams took part in the tournament.

Chennai Super Kings, being the champion of the 2021 season, will play the inaugural game but it is not yet clear if KKR, the runners up, will face off in the opening encounter or Mumbai Indians would be asked to open the campaign like it has been the case in recent times.