IPL: Six cricketers who served both as a player and a coach 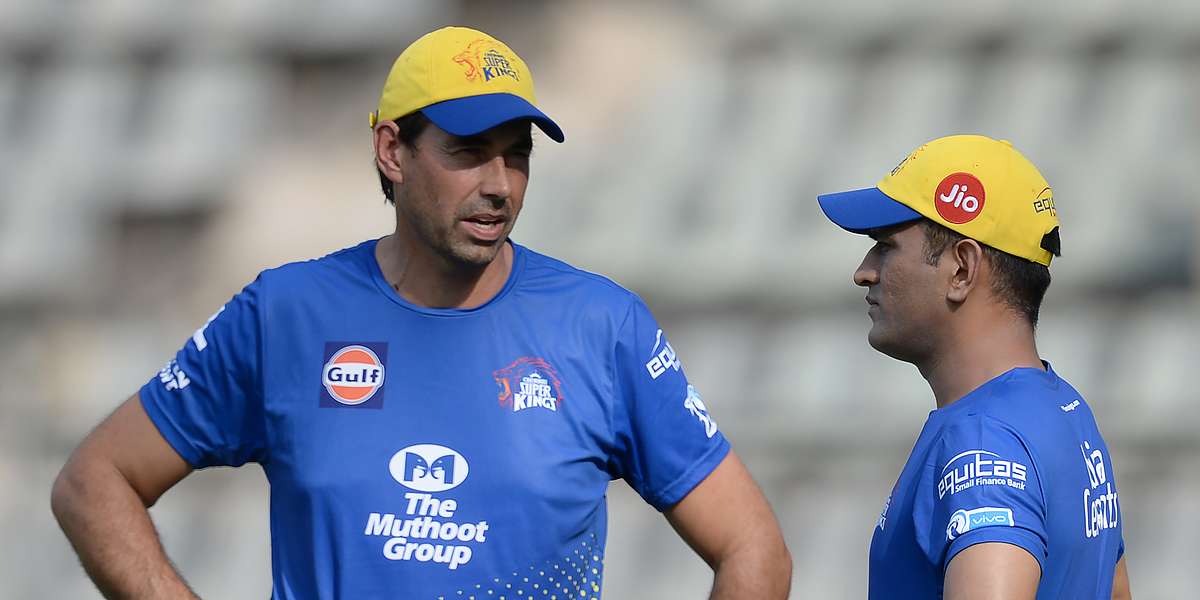 IPL: Six cricketers who served both as a player and a coach

Did You Know? Only three men have won IPL both as a player and a coach and all three of them are from Australia. The first of them was Ricky Ponting who played his first IPL game as a captain on this date in 2013, playing in the Mumbai Indians colours for the first time. Here, we revisit the journey of some cricketers who have contributed both on and off the field: 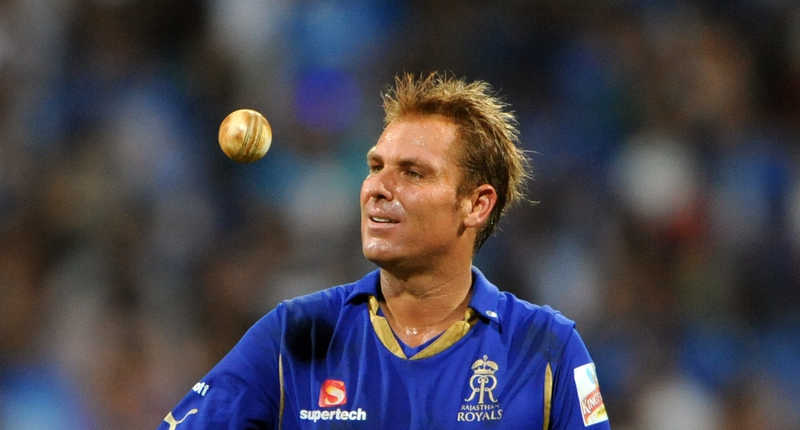 The inaugural 2008 IPL season was all about Rajasthan Royals. Written off as a title contender by most cricket pundits, the franchise turned out to be a revelation under Shane Warne. The legendary leg-spinner took the Royals under his wings both as a captain and a coach leading them to the title.

Acting as their captain-cum-coach, Warne was tactically brilliant and instilled confidence in a young side laying the foundation for some future India stars like Ravindra Jadeja and Yusuf Pathan. Shane Watson also flourished under his leadership and went on to forge a fruitful international career with Australia in the years to come.

Warne continued his dual role with Royals till after which he quit playing cricket outside Australia. He continued to be their coach in the 2012 season after which he was replaced by Paddy Upton. Warne returned to the Royals camp in the 2018 season as their advisor and the franchise made it to the play-offs for the fourth time.

Darren Lehmann is the first person to win an IPL title both as a player and a coach (in different seasons) and it took him only the first two IPL seasons to achieve this feat. The all-rounder was a part of the Shane Warne-led Rajasthan Royals squad in the inaugural IPL edition in 2008. However, he only played the first two games, filling in for Graeme Smith and his time as an IPL player went unnoticed.

Lehmann’s next four years in IPL came in the coaching role. Moving to Deccan Chargers as their head coach in 2009, he helped the skipper and former teammate, Adam Gilchrist in turning around the franchise’s fortunes by mentoring them to the title after a dismal 2008 season where they finished with the wooden spoon. But the southpaw could not repeat the same feat over his next three seasons with the Chargers - 2010, 2011 and 2012.

After the franchises was terminated by IPL Governing Council, Lehmann was contracted by Kings XI Punjab as their head coach for the 2013 season, his last association with any IPL franchise before he was picked as Australian cricket team’s head coach. Lehmann has also won the second edition of the Big Bash League as Brisbane Heat’s coach in the 2012/13 season.

Stephen Fleming has been with the Chennai Super Kings ever since the franchise’s inception in 2008. As a player, he had a very brief stint as their opening batsmen in the 2008 season scoring 196 runs in 10 games. 2009 onwards, he turned into their coach and tasted early success in his new role.

As CSK’s coach, he won successive titles in 2010 and 2011 and also lifted the Champions League T20 in 2010. As it is believed, his rapport with the skipper MS Dhoni, has proven to be an asset for Chennai leaving Fleming unchallenged for the coaching role of a side led by Dhoni. As a result, he was roped in as Rising Pune Supergiants coach in 2016 when Chennai was serving a two-year suspension.

Fleming teamed up with Steve Smith as Pune’s captain in 2017 in the franchise’s run to the final. On Chennai’s return and the Dhoni-Fleming back at helm, Chennai won the title again in 2018 establishing the former Kiwi cricketer’s reputation as one of the most successful IPL coaches. 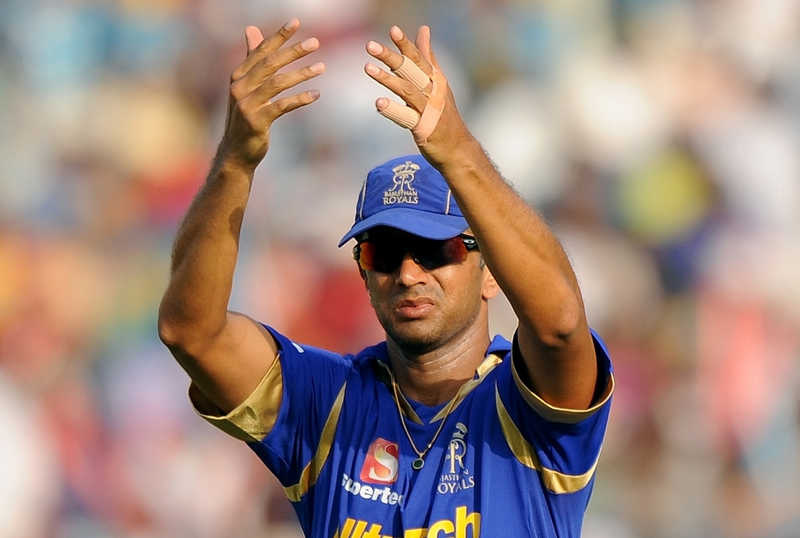 Rahul Dravid began his IPL journey representing Royal Challengers Bangalore for three seasons but it was Rajasthan Royals where he made a significant difference. The Jaipur-based franchise had struggled to live upto the expectations after lifting the trophy in the first season. It was under Dravid’s captaincy in 2013 when the Royals made to the top 4 for the second time. The Royals Army looked like an intimidating unit with a great blend of youngsters and veteran cricketers. Not only were they amongst the top three sides of the tournament, they also made it to the finals of the Champions League T20 few months later.

Next year, Dravid was a part of the Royals’ camp as their coach. Royals once again began in a solid fashion but lost steam as the tournament progressed to be miss out on a play-off spot in dramatic manner. In 2016, Dravid took up the role of team mentor alongside his former Royals colleague, Paddy Upton who acted as the head coach. Pretty much like what happened in 2014, Dravid’s side started with promise only to end up in the bottom half of the table by the end of the league stage.

However, both as a captain and as a coach, Dravid has given ample chances to the youngsters - a facet of his leadership for which he has always received appreciation from the cricket pundits.

A star player for Australia across all formats, Ricky Ponting’s time as a player in IPL was not a fruitful one. The legendary Australian cricketer played only 10 IPL games in two seasons – one season each for Kolkata Knight Riders in 2008 and Mumbai Indians in 2013. Ponting, in fact, decided to drop himself handing the captaincy to Rohit Sharma.

Next year, he took the advisory role in the team before being elevated to the coaching role replacing JohnWright in 2015. His maiden stint as coach saw Mumbai clinching their second IPL title and stayed with the side till 2016.

Ponting’s career as an IPL coach has been a roller-coaster ride. While he has won the title with Mumbai in 2015, he has also been handed the wooden spoon in his maiden stint with Delhi Daredevils (now Capitals) in 2018. Subsequent year, the Delhi franchise saw a much improved performance under Ponting being one of the top three sides of the tournament on the points table. 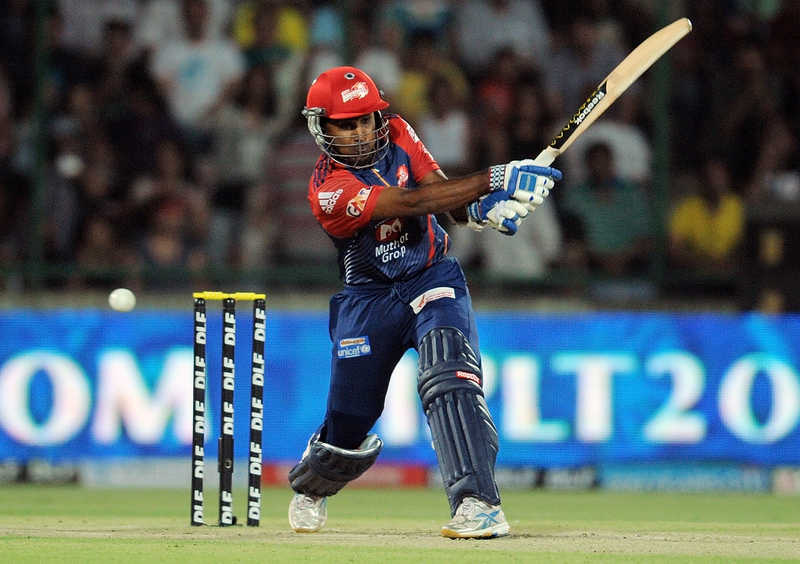 As a player, Mahela Jayawardena had a decent time in IPL playing 80 games representing Kings XI Punjab, Kochi Tuskers Kerala and Delhi Daredevils across six seasons. He has a hundred to his name, which came on this date in 2010 guiding Punjab to a successful run-chase of 201 against Kolkata. A shrewd captain at international level, Jayawardena’s two IPL seasons as captain - for Kochi in 2011 and for Delhi in 2013 - did not end on a productive note.

However, his time as a coach since he hung his boots as a player has been extremely rewarding. The former Sri Lankan cricketer has won two IPL trophies with Mumbai Indians since joining the franchise in 2017. With the prior experience of being a part of England’s support staff as their batting consultant - a champion white-ball side at international level - and his street-smart tactics that were in display during his time as Sri Lanka’s captain, Jayawardena has found a niche as a coach who is here to stay in the IPL arena. 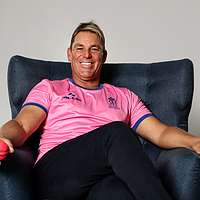