IPL will be the No. 1 sports league in the world: Arun Dhumal 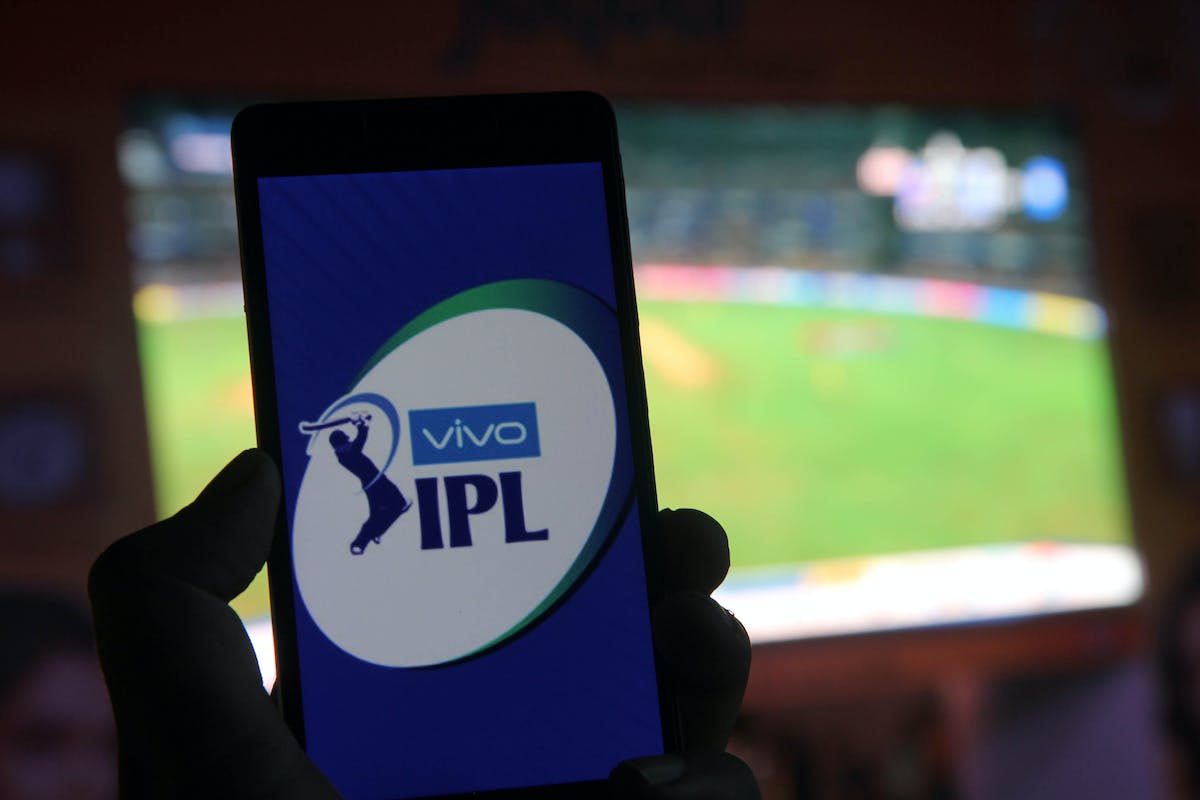 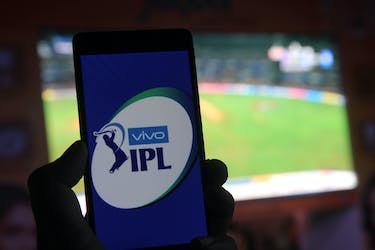 IPL will be the No. 1 sports league in the world: Arun Dhumal

IPL has become the second most valued sporting league globally in terms of per match value after the media rights for the 2023-2027 cycle fetched a staggering INR 48,390 crore

New Indian Premier League (IPL) chairman Arun Dhumal sees cricket's premier T20 tournament becoming the biggest sporting league in the world in the next five years and says the board also has a clear vision for Women's IPL.

Speaking to PTI, Dhumal talked about his long term plans for the IPL, why there can't be more than 10 teams and why the BCCI will stick to its longtime stance on not allowing the Indian players to take part in overseas leagues.

IPL has become the second most valued sporting league globally in terms of per match value after the media rights for the 2023-2027 cycle fetched a staggering INR 48,390 crore.

Though it has a much shorter window compared to football leagues like EPL or the NFL in the United States, the IPL is likely to have a two and half month exclusive window comprising a maximum of 94 games with 10 teams. Dhumal said constant innovation is the need of the hour and there is no reason why IPL can't become the biggest sporting league worldwide.

"The IPL will be much bigger than what it is and will be the number one sports league in the world," Dhumal told PTI when asked about how the BCCI plans to raise the bar for the crown jewel of Indian cricket.

Fans have contributed most to what the IPL has become and Dhumal said plans are in place to substantially improve their viewing experience.

"We are definitely looking at various innovations that can be brought to make it more fan friendly. For those who are watching it on TV and those who are experiencing at the stadium, we want them to have a better experience.

"If we can make the IPL schedule well in advance, people from all around the world can plan their travel accordingly. It should be a value for money experience for the fans," he said.

The BCCI mopped up over INR 12,000 crore by adding two new teams to the competition but it is highly unlikely that the number will go beyond 10, said the IPL boss.

A total number of 74 games were held this season and in the new cycle, the number of matches could go up to 94 with existing teams. "Teams will stay at 10 only. If you increase that, it becomes difficult to have the tournament in one go. We are looking at 74 games to begin with for the first two seasons, then 84 and if things permit may be 94 in the fifth year of the media rights cycle, that it self would make it a long enough event," said Dhumal.

"We can't compare ourselves to football and other sporting leagues around the world as the requirement in cricket is totally different. You can't play on the same pitches for six months.".

'Keeping players well-being in mind, BCCI will keep them away from other leagues'

The mushrooming T20 leagues around the world has put pressure on the BCCI to release its sought after players for overseas tournaments. The IPL owners have bought all six teams in the all new South Africa league and understandably want some Indian presence in the competition.

Referring to both contract and non-contracted India players, Dhumal said the BCCI has no plans to change its existing policy of preserving its players amid a hectic calendar.

"This in principle is the decision of BCCI that our contracted players can't go and play for other leagues. As it is there is so much of cricket happening. Keeping in mind their overall well-being that decision has been taken. As of now we stick to that decision.

"Even the non contracted ones are aspiring to play for India," he said.

However, the BCCI is very much open to IPL teams' longstanding request to take the tournament overseas by staging a few exhibition games. "With the Indian diaspora all across the globe, we would want to increase the reach of this tournament further but it has to be rightly timed. That is very important. We will evaluate and when the time is right we will take it overseas.

"The international FTP is so tight that player availability needs to be looked at before taking a call on that," he said before wishing the two new leagues in South Africa and UAE the "very best".

'Women's IPL will be a world class property'

The inaugural WIPL will be held in March next year with five teams but sale of teams has not been conducted yet. There is plenty of interest to buy teams and there is possibility that they operate out of smaller centres in India.

"The way we are planning for this Women's IPL is that we will have new set of fans joining the game. There are lot of female fans who have added to the IPL fan base and this tournament will only add to that and many more would want to take up the sport as a profession. That was the idea behind announcing equal pay (for women India cricketers).

"Fans should make it to the stadium in large numbers whether we have the WIPL in rural areas or main city centres. We will evaluate that and take a call soon," he said.

On revenue projection for the tournament, Dhumal added: "We are creating a new property and it has to be world class. We are not really bothered about the numbers.

"We are working on making it one of the best women's cricket tournament in the world. What we did in the IPL, we want to do something similar with WIPL."