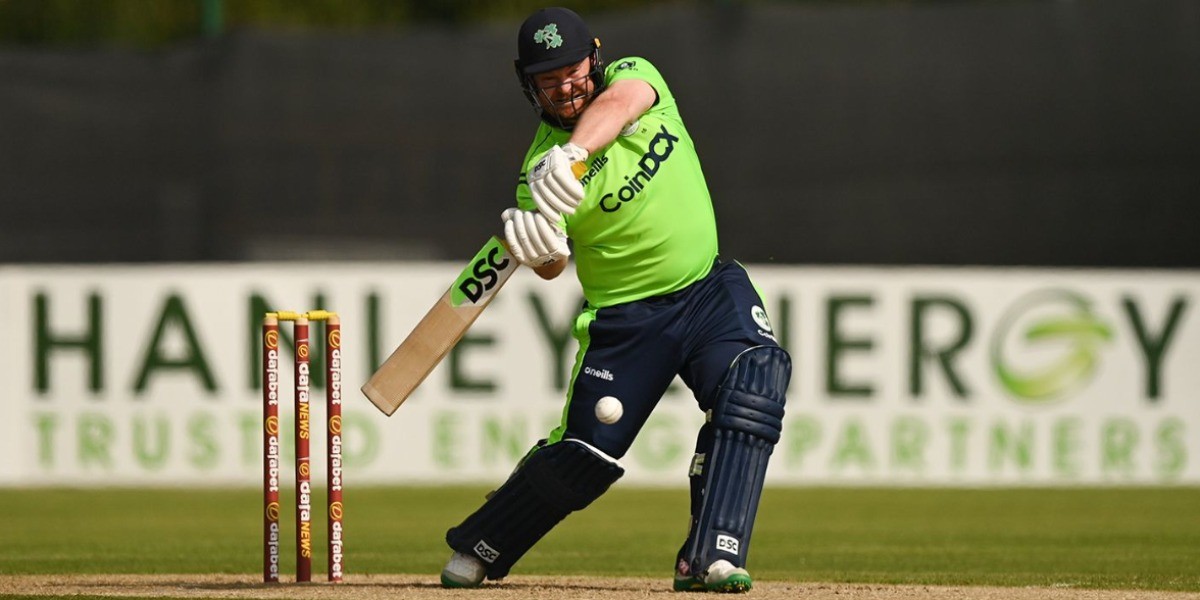 Ireland all-rounders Paul Stirling and Shane Getkate have tested positive for COVID-19 and are set to miss at least the first match of the ODI series against the West Indies, to be played in Jamaica.

Stirling and Getkate are self-isolating at a hotel. Two other players -- Andy McBrine and Andy Balbirnie -- have also been forced to isolate after being identified as close contacts.

Ireland's ODI series against USA was earlier called off at short notice after a string of positive tests on both sides. The touring party are due to fly to Jamaica for three ODIs and a T20I, starting on January 8 in Kingston.

Cricket Ireland said in a statement that Balbirnie and McBrine are likely to join the squad in Jamaica on January 2, pending further negative tests. Stirling and Getkate can leave quarantine on January 9, the day after the first ODI against West Indies, dependent upon subsequent PCR tests showing negative results.

"Paul Stirling and Shane Getkate registered positive tests and have been isolated, with a mandatory 10-day quarantine. George Dockrell was a further concern, but has subsequently been found to have registered a false positive," Cricket Ireland said.

"It is a challenging time for all, but the players have responded very well to operating within the Managed Environment over the last two weeks," Cricket Ireland High Performance Director Richard Holdsworth said.

A managed environment is different to a bio-bubble and is used to try and find a balance between risk mitigation from the virus and impacts of sustained periods of isolation on the mental and physical health needs of players and staff.

"Part of this new approach is the ability to have several partners travel with the squad, however, these additional people are required to abide by the same testing and travel protocols as the players," Holdsworth said.

"However, the transmissibility of this latest strain of the virus has not spared us nor indeed the USA squad nor the umpires in our recent series."

He said Ireland have an extended squad on this tour, so will be able to cope with the absence of the players pending no further outbreaks.

"We are also working closely with Cricket West Indies to ensure that both parties are satisfied with the current arrangements in place."

The matches in the West Indies will be played behind closed doors after Jamaica's minister of local government and rural development announced this week that it was "simply not practical to give the green light for public access" due to the spread of the Omicron variant.