Ireland to play three ODIs and solitary T20I in Jamaica 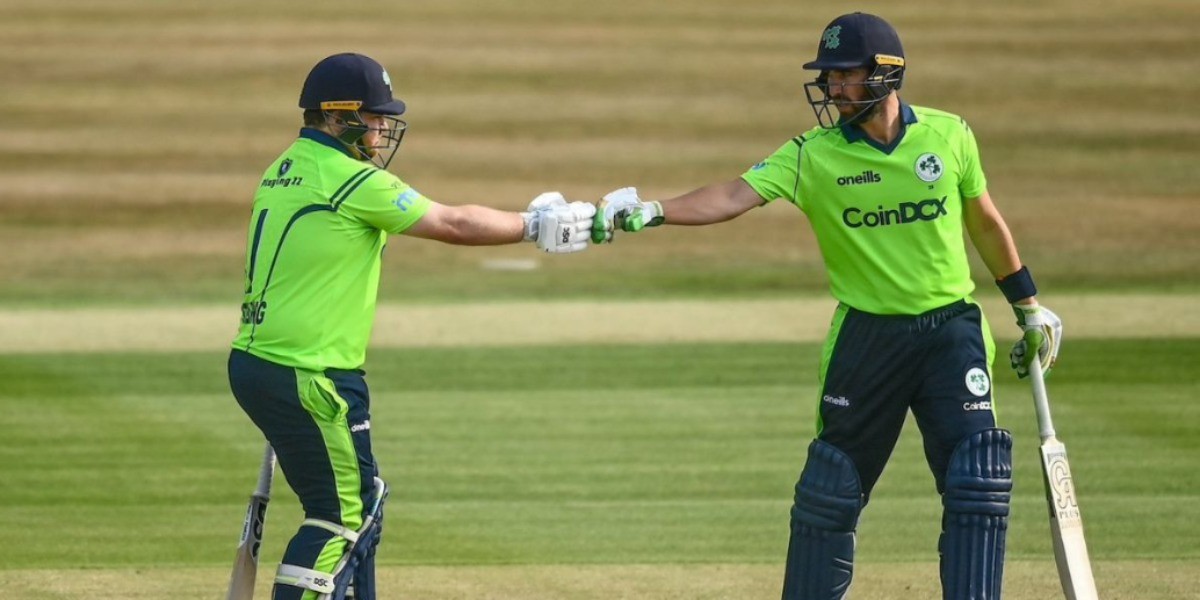 Ireland to play three ODIs and solitary T20I in Jamaica

West Indies will play three One-Day Internationals and a solitary T20 International against Ireland in Jamaica from January 8 to 16. ESPNcricinfo reported that the standalone T20I might be used as a farewell match for Chris Gayle.

"I didn't announce any retirement but if they actually give me one game in Jamaica to go in front of my home crowd, then I can say 'hey guys, thank you so much'. It was a pleasure always to represent West Indies," said Gayle after West Indies were knocked out of the 2021 T20 World Cup. The 42-year-old left-hander could only manage 45 runs in five innings at an average of 9 in the showpiece event.

"It's whether collectively we all feel that it's appropriate for him to have one last game at home to say farewell in a one-off game. That Ireland series would represent that opportunity," Johnny Grave, Cricket West Indies' chief executive, told the Mason and Guest radio show in Barbados last month.

"It would certainly be appropriate, as far as I can see it, to treat our players and give them the opportunity to bow out - especially players like Chris who have had unbelievable careers and won trophies for the West Indies."

Ireland are scheduled to play two T20Is and three ODIs against USA in the second half of December before leaving for West Indies on December 31. Ireland have already named their squads for both tours. They last toured the Caribbean in 2020. Ireland managed to draw the T20I series 1-1 but were whitewashed 0-3 in the ODI series.

"We are pleased to be returning to the Caribbean where we have so many great memories. The World Cup Super League is a crucial set of fixtures for Ireland as we attempt to qualify for the next Cricket World Cup, and - if the series in 2020 is anything to go by - we look forward to a highly competitive series in January," Richard Holdsworth, Cricket Ireland's performance director, said.