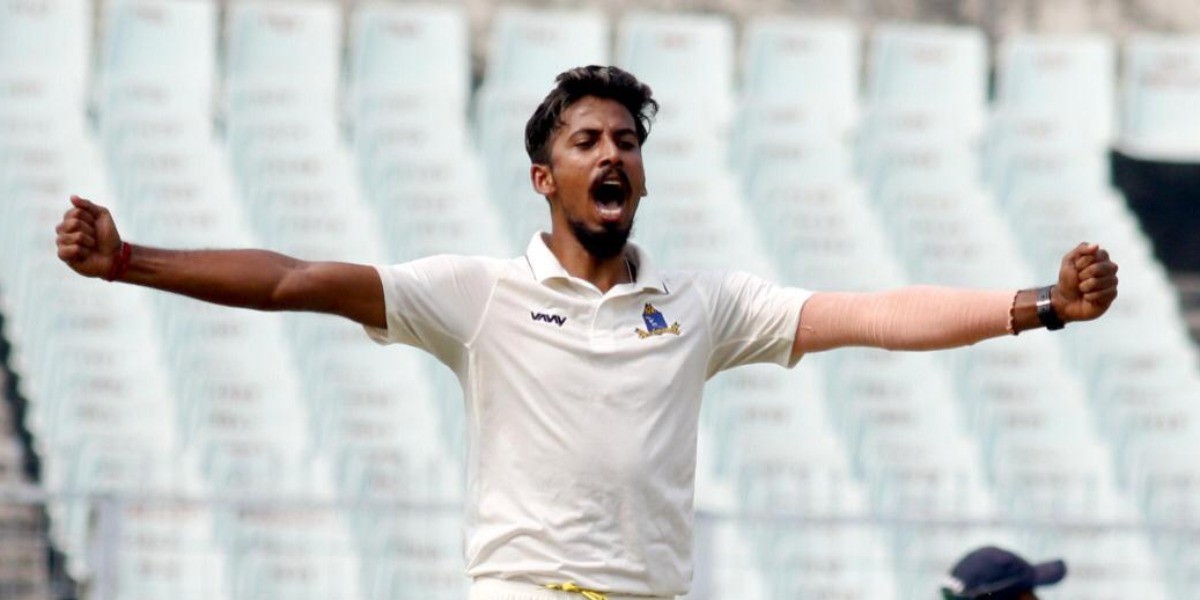 South Africa A ended Day 3 of the second unofficial Test on 116/5, leading India A by 137 runs

Glenton Stuurman was the highlight of an impressive bowling performance from South Africa A on the morning of the third day of the second four-day game against India A to help keep the hosts in the lead by 137 runs at stumps at the Mangaung Oval in Bloemfontein on Thursday.

At the start of the day’s play, the game was finely poised with India A on 198 / 5, with Hanuma Vihari (54) and Sarfaraz Khan (71) in good nick at the crease, before their 60-run stand was broken early on by Marco Jansen (3 – 44), while Stuurman grabbed two wickets to further delay India A’s progress in chasing down South Africa’s first innings score of 297.

Through a combination of a run out by George Linde and Raynard van Tonder, and a wicket from Linde’s (1 – 58) slow-left armers, India was eventually dismissed for 276 (21 runs behind) with Khan left stranded on a well-played 71 not out off 94 balls (8 fours, 2 sixes), as Stuurman ended with figures of 4 – 48.

With a narrow lead on the scoreboard, SA A began their second innings on a positive note, with openers Sarel Erwee (41) and Pieter Malan (31) adding 69 runs for the first wicket and despite losing Erwee in the 17th over, van Tonder (33) picked up the mantle alongside Malan before the latter was run out to leave the South Africans on 98 / 2.

Sensing an opportunity to strike, India A, through Ishan Porel (2 – 17) and Baba Aparajith (1 – 1) picked up three wickets at the expense of just 17 runs as the SA A side reached stumps on 116 / 5 with a solid 137-run lead ahead of an enthralling final day’s play.

South Africa A lead India A by 137 runs