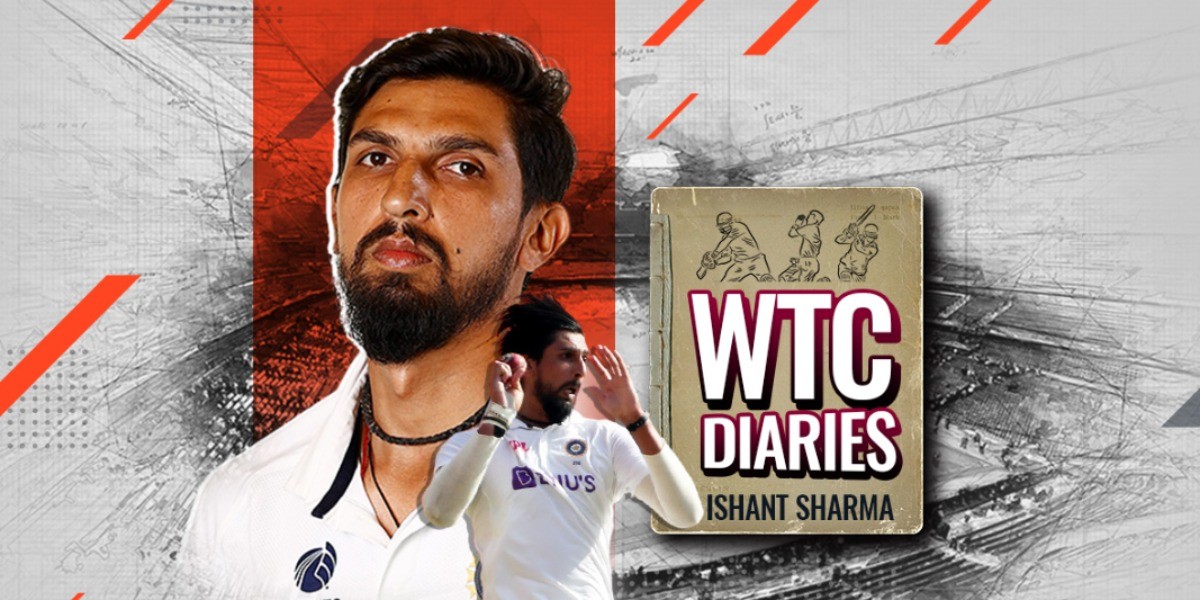 There was a furore during the Delhi selection committee meeting regarding the team for 2006-07 Ranji Trophy. The powerful among the Delhi District Cricket Association (DDCA) hierarchy were preventing a tall, lanky pacer named Ishant Sharma - one of the two best youngsters from that year’s trials - the big chance. Some were of the opinion that his run-up was awkward and he overstepped a lot. Batsmen hurled snide remarks at him in the nets during the trials. However, his sharp bounce, ability to swing both ways and the stamina to bowl long spells attracted selection committee chairman Atul Wassan, who had to walk out of the meeting to get Sharma in the team.

Wassan was vindicated when Sharma picked up 4-64 on his debut against Tamil Nadu, bowling 34 overs of the 148 Delhi bowled in the first innings.

“The pitch at Feroze Shah Kotla was more on the slower side and was a beautiful wicket to bat on. But Ishant was getting extra-bounce and that troubled our batsmen. It’s a special thing for pacers to be able to hit the bat hard and he had that ability right from the beginning,” Vidyut Sivaramakrishnan, who was Sharma’s maiden first-class wicket, told Cricket.com.

The same people who mocked him at the trials were in awe when Ishant finished the 2006-07 season as the team’s top wicket-taker with 29 scalps from six matches.

Negativity was all white noise to Ishant. The team’s cause and his contribution to its success were all that mattered. He would run in to bowl ball after ball in the nets until everyone else, including the tail-enders, had batted.

“He was ever-ready to punish his body, bowling long spells in the nets. I have not come across a student who would not return the ball after a few overs during practice. The ball that I gave him would be used right through the afternoon, batsman after batsman. Ishant can be the most lovable trainee for any coach,” his childhood coach Shravan Kumar recalled in a recent interview with Sportstar. 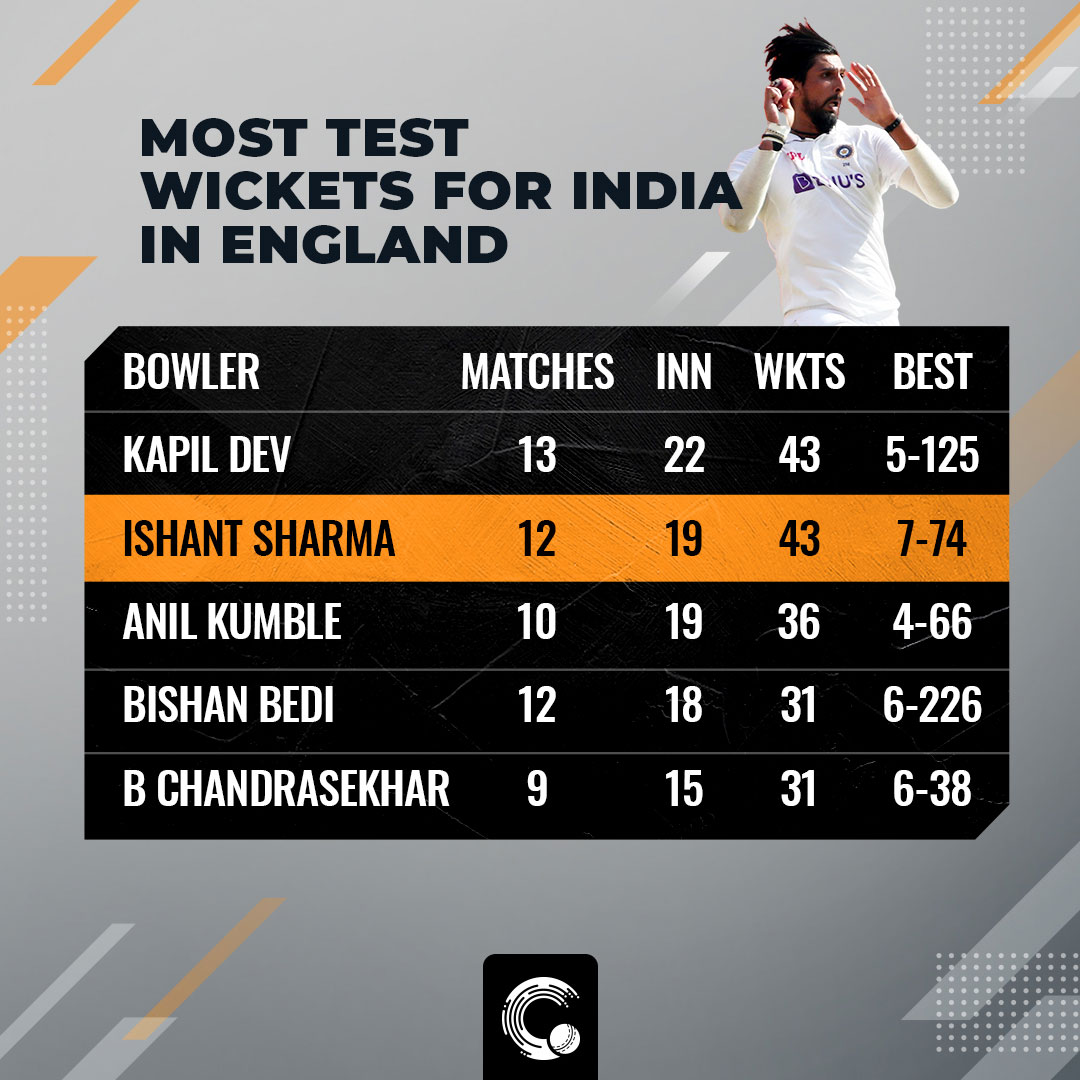 When multiple injuries threatened his international career, he gladly sacrificed white-ball cricket to prolong his Test career. He focused on his fitness, strengthening his ankle and knee for which he had to undergo surgeries in 2012 and 2014.

“He became another Virat Kohli only. The bowling Virat Kohli," India’s Strength and Conditioning coach Shankar Basu told Cricbuzz in a recent interview. “If you tell him don't eat something, he stopped even looking at it. There was never a question of him missing gym work, if anything there was sometimes a fear of him overdoing it. We had to drag him out of the gym sometimes.”

It’s this work ethic that had kept Sharma in the international circuit for over 15 years as he became the second Indian pacer after Kapil Dev to play 100 Tests.

Indian skipper Virat Kohli paid a glowing tribute to his long-time teammate as he reached a rare milestone in the third Test against England in February. 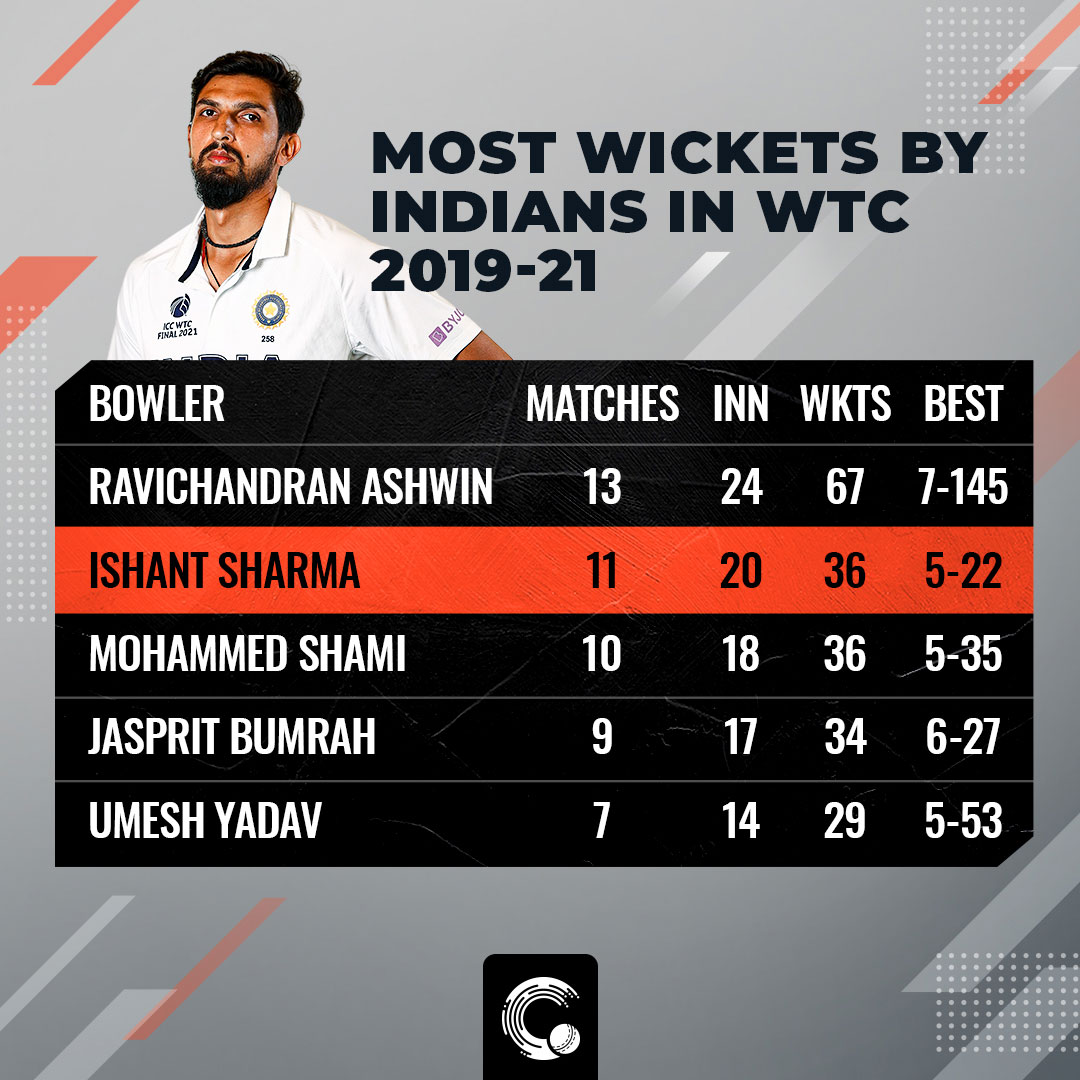 “To maintain your body and play 100 Tests, it’s rare to see a pacer have such longevity these days. He could have easily prioritised white-ball cricket but full credit to him that he didn’t. A lot of people even lose their motivation. He has the skills, if he wanted he could have improved his four-over, 10-over cricket and played in the IPL regularly, or presented himself in T20s and ODIs. But he gave his full commitment to Test cricket,” Kohli said.

At 32, Sharma remains a fast bowler who can bowl long spells while hitting speeds above 140 kmph and a wicket-taking force among India’s burgeoning pace arsenal. He is joint-top with Mohammed Shami for most wickets by Indian pacers in the World Test Championship with 36 scalps from 20 innings and has the best bowling average of 17.4 among Indian bowlers. He is also India’s joint-highest wicket-taker in England with 43 wickets from 19 Test innings.

With all his skill and vast experience, Sharma will be hoping to lead India to the WTC mace in Southampton beginning on June 18.